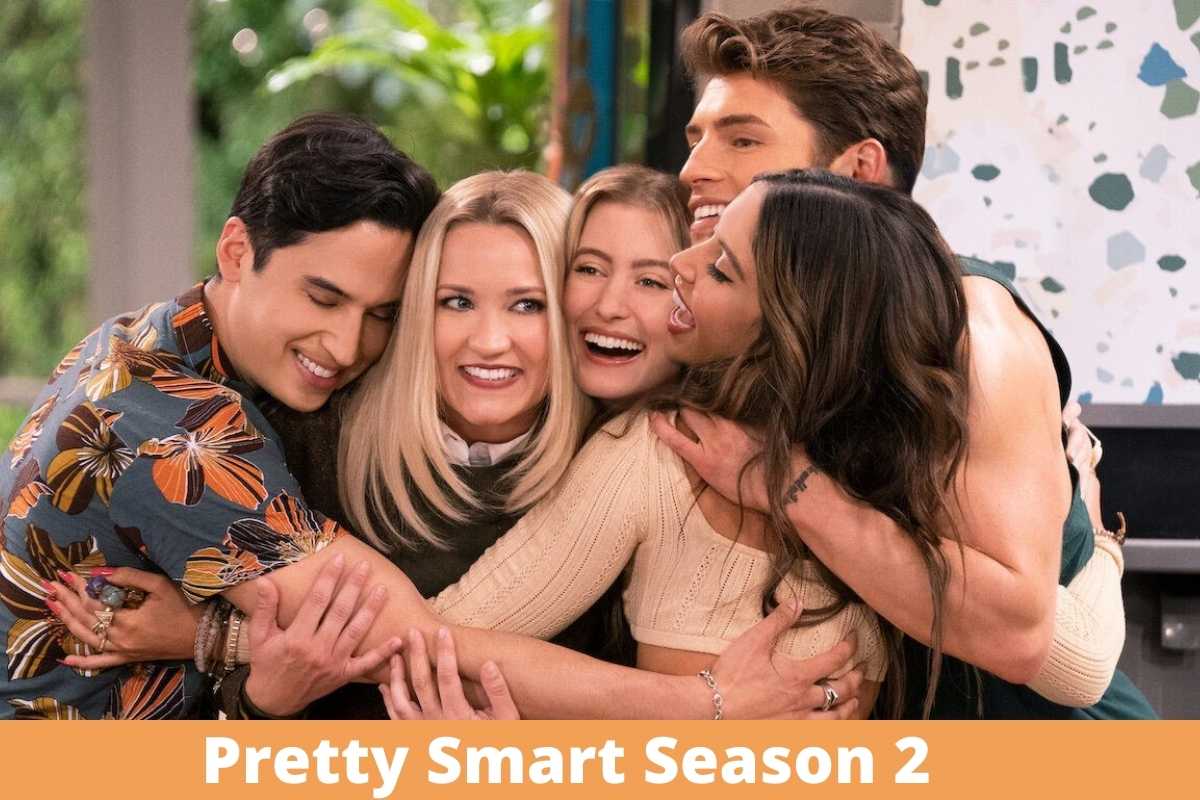 Any new Netflix sitcom has always been a gamble. However, some of them break the norm and continue longer than the first season, which hopefully will be the case with Pretty Smart.

We’re still waiting for the second season of Pretty Smart to be renewed, but we’ll keep you updated on all you need to know.

Pretty Smart is a comedy-sitcom series created by Jack Dolgen and Doug Mand for Netflix Originals. Kourtney Kang is one of six executive producers for Pretty Smart. She previously worked on How I Met Your Mother.

Netflix has struggled to find success with its sitcoms over the years, but Pretty Smart has the potential to be a fantastic series given enough time.

Chelsea, a Harvard-educated intellectual, moves to the West Coast with her carefree sister Claire and three crazy and lovable roommates.

Has Netflix renewed Pretty Smart for a second season?

As of right now, Netflix has not renewed Pretty Smart Season 2. As a result, devoted fans of the newbie sitcom series have no release date to announce, and there is no way to forecast when development on Season 2 will begin.

Additionally, we can confirm that Netflix’s next batch of episodes will be a second season, not a second installment. Pretty Smart’s first season consisted of 10 half-hour episodes shot at Sunset Bronson Studios in Los Angeles, California.

Seasons are frequently divided into halves on Netflix, with each half appearing a few months apart.

That does not appear to be the situation with Pretty Smart, which is referred to on Netflix as Season 1 rather than Part 1. If Netflix chooses to renew Pretty Smart, we’ll discover the episode order and debut date.

Season one was announced in March 2021 and began airing seven months later. As a result, it is reasonable to expect that the possible sophomore season will follow a similar production schedule to the freshman run and have a speedy turnaround.

What Could the Plot of Pretty Smart Season 2 Be About?

Chelsea temporarily moves home with her sister, Claire, during the first season of ‘Pretty Smart.’ Claire is friends with Solana, Jayden, and Grant. However, when Chelsea is forced to live with the gang for an extended period, she bonds with everyone.

Through the group’s shared pranks, she gradually gets a new perspective on happiness. Chelsea and Grant sleep together in the season finale, but they say it is a casual fling.

Things spiral out of control when Claire breaks up with her fiance due to her unresolved feelings for Grant. Claire kisses Grant just before Chelsea enters the season finale.

If the show returns for a sophomore season, Chelsea will reveal her emotions for Grant to Claire, unknowing that her sister harbors similar affections for him. Additionally, we may learn whether Chelsea is aware of Claire and Grant’s kiss.

It will be interesting to see who Grant ends up getting as a sister. Season 2 is likely to center on Grant’s decision and how it changes the relationship between the sisters, affecting the rest of the group.

The cast of Pretty Smart Season 2

Due to the lack of a Season 2 renewal announcement, it is unknown which Pretty Smart cast members will return. Fans might reasonably anticipate seeing the same performers from Season 1 return, considering the absence of big departures or fatalities in the Season 1 finale.

A few of the behind-the-scenes crew members are scheduled to return as well. The show’s creators and executive producers are Jack Dolgen and Doug Mand, who previously collaborated on Crazy Ex-Girlfriend. 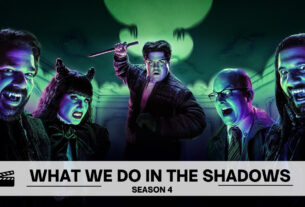 What We Do in The Shadows Season 4 Release Date Set, Cast, Trailer And Everything You Need To Know