The Menu Movie Release Date Set For Nov 2022 Cast, Plot & Everything We Know So Far 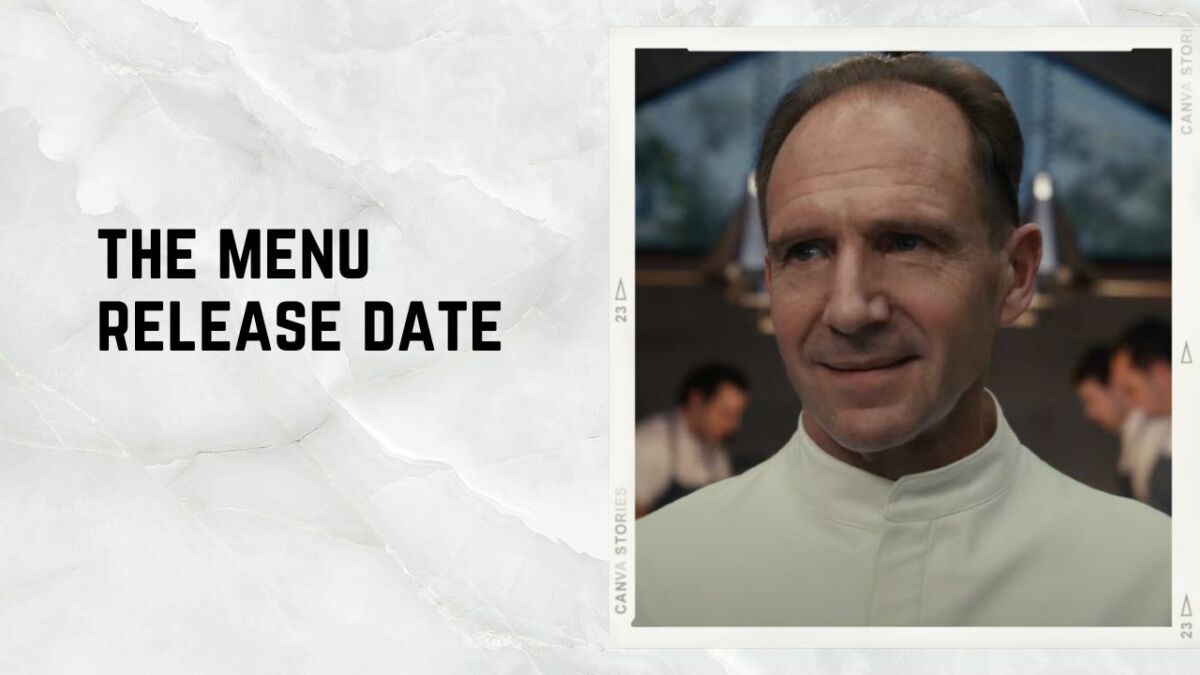 The Menu, a dark comedy film set in 2022, is preparing to serve audiences a messed-up dining experience. Get ready to make a reservation. What’s cooking in The Menu’s kitchen? (At this point, I believe all food and restaurant puns have been exhausted.)

In addition to an all-star cast, numerous members of The Menu’s creative team have ties to Succession, one of the best television programs. This includes producer Adam McKay, director Mark Mylod, and Will Tracy, one-half of the screenwriting duo. Will The Menu have the same satirical bite as the HBO series?

In this article, you need to know about the movie, including the release date, cast, trailer, plot, and more.

The Menu’s full three-course meal will be served exclusively in theaters on Friday, November 18, 2022, just in time for a Thanksgiving evening of great food and psychotic breakdowns with the entire family.

There’s no word yet on if and when the movie will be available to stream, but since it’s a Searchlight Picture and might be too intense for the new mouse overlord of independent distributors, Hulu seems like the most likely place for culinary chaos to live on streaming. At Fantastic Fest 2022, the movie was also shown.

In November of this year, The Menu will be released in theaters with a large ensemble cast led by 3 of the most interesting and entertaining, and versatile names in show business today.

Chef Slowik, played by Ralph Fiennes, will be preparing a meal for a room full of guests, including Anya Taylor-Joy and Nicholas Hoult, a young couple who have traveled far to dine at the exclusive restaurant. 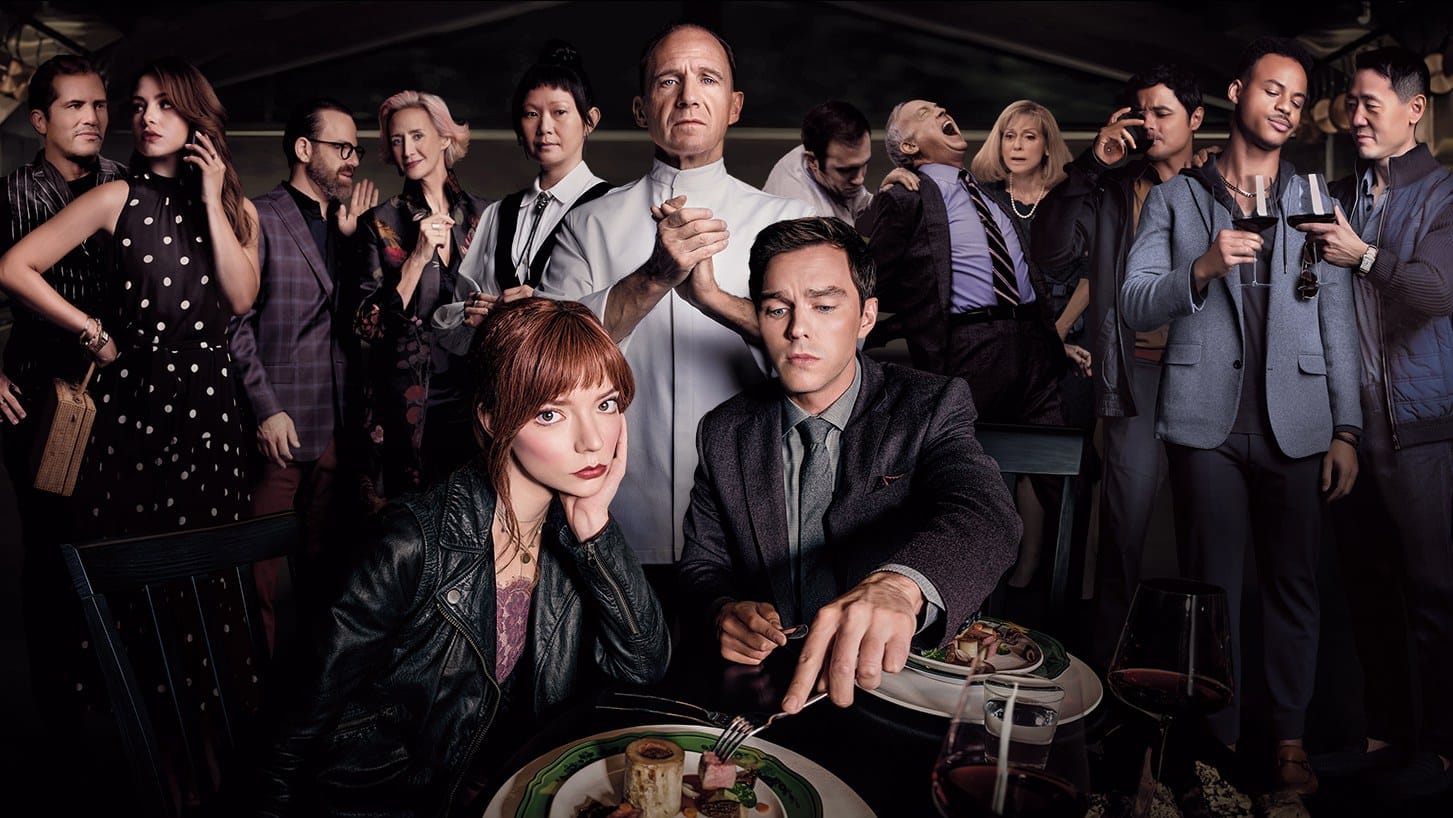 The Menu is a hilariously twisted story about a young couple, Margot and Tyler, who travel to an isolated island to dine at Hawthorn, an exclusive restaurant run by celebrity chef Slowik.

The exclusive menu is composed solely of molecular gastronomy, in which the food is prepared using a scientific approach to nutrition and chemistry.

At Slowik’s restaurant, the food is also treated as an art form, but his menu-design strategy also has some unpleasant surprises and repercussions in store for the opulent guests.

Their evening of fine dining ultimately transforms into a night they may not survive.

The Menu: Where To Watch?

Searchlight Pictures’ upcoming horror-comedy film “The Menu” will be released in theaters on November 2022. Several sources indicate that Amazon, Disney Hotstar Plus, HBO Max, and Hulu will release the film via online streaming services.

The Menu’s initial teaser trailer, which debuted in June 2022, gave viewers a sneak peek at what to expect from the star-studded production.

The 93-second-long video introduces you to some of the major characters in the film, such as Ralph Fiennes’ Chef Slowik, Anya Taylor-Margot, Joy, and Nicholas Hoult’s Tyler, among others:

While not giving away too much and spoiling prospective audiences’ appetites for the drama to come when the main course is served in theaters, the trailer offers just enough to pique your interest in the recommended horror film for a date night.

The Menu will be made available to anyone willing to try it out on November 18th, around the same time that some of the biggest films of 2022 will be released.

Stay Tuned For More Updates On Our Website Techeducation.

Who Is Melanie Olmstead From Yellowstone? Tribute & Her Cause of Death