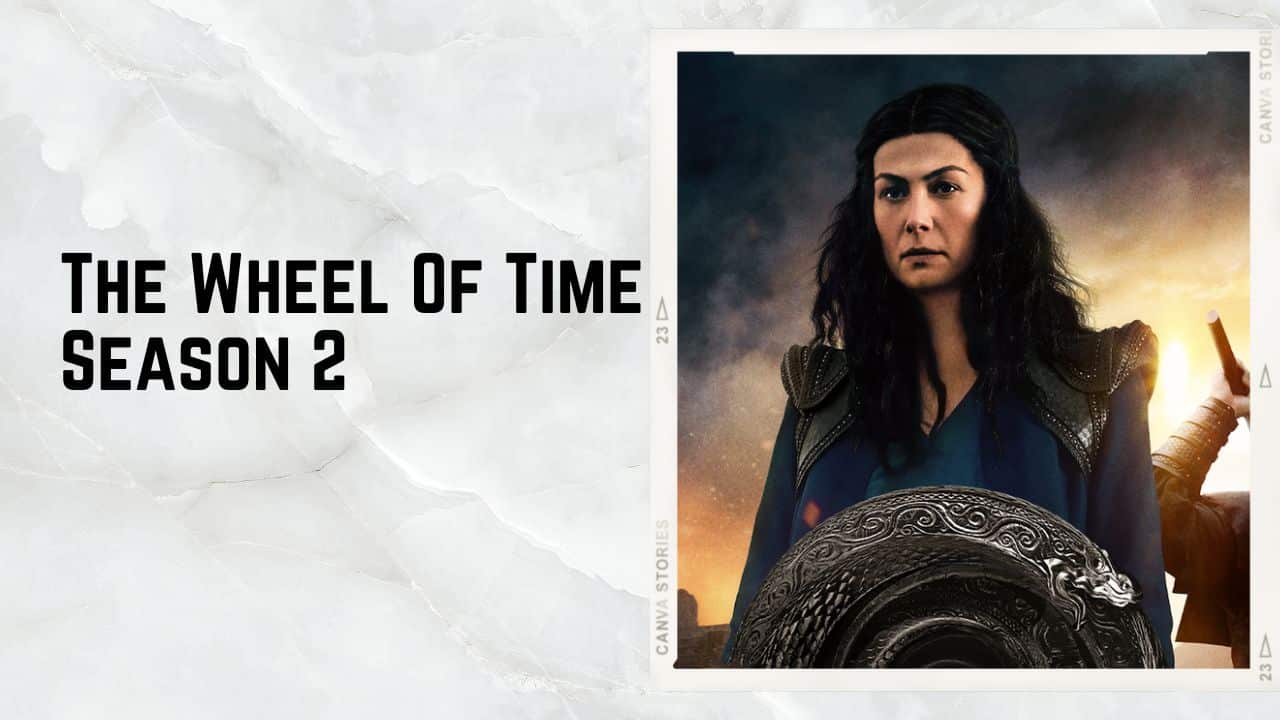 The Wheel of Time season 1 debuted on Prime Video in late 2021, heralding the start of a daring new fantasy saga. Longtime viewers had some conflicting opinions of the show, but overall it received positive reviews enough for Prime Video to begin production on seasons 2 and 3.

Here is what we currently know about the upcoming return. The following are spoilers!

The fantasy show’s return date is unknown, but season 2 of The Wheel of Time could premiere at any point between November 2022 and early 2023. The series began filming in July 2021, and showrunner Rafe Judkins has already teased us with a few details to whet our appetites for what lies ahead. 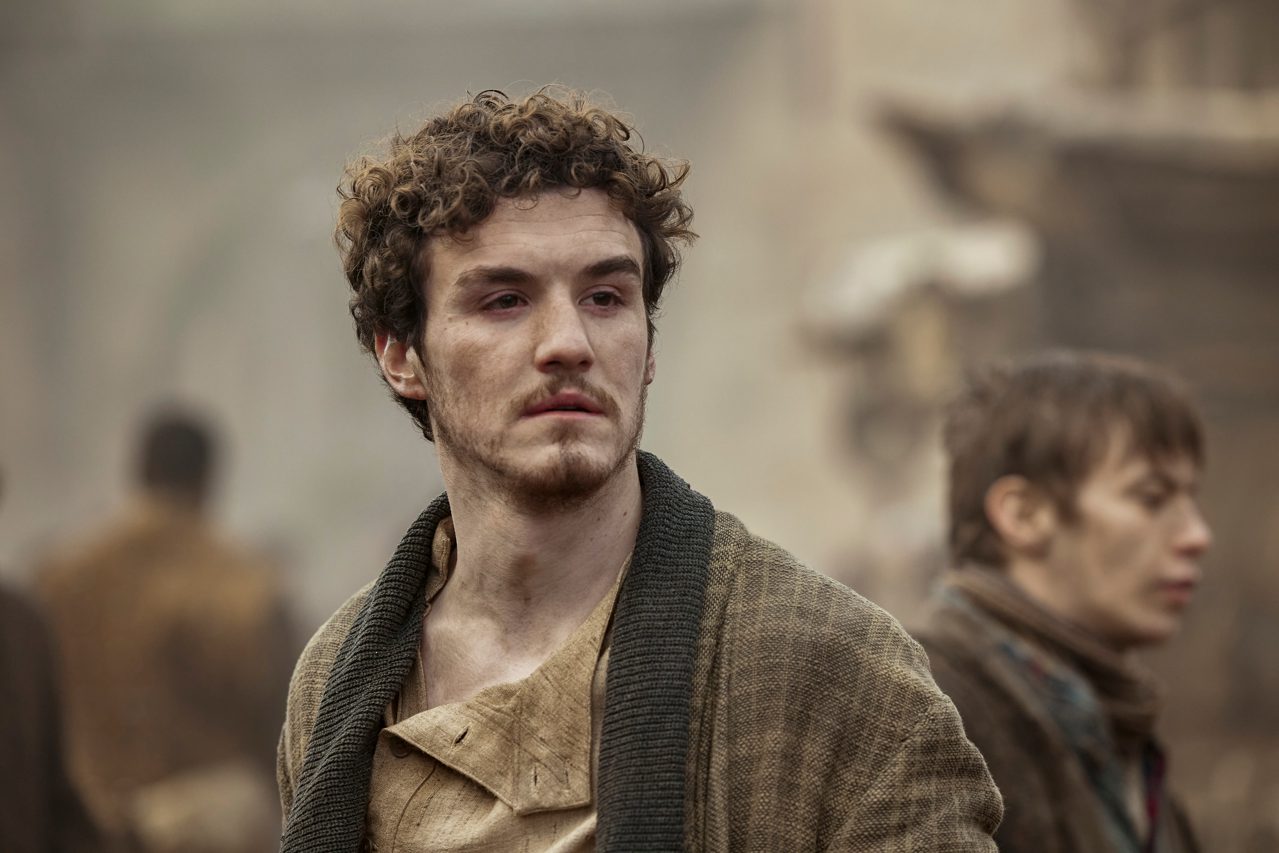 Season 2’s filming was completed in May 2022, and given the size of the show, we anticipate the editing process to take some time. An average estimate for the post-production phase is at least six months.

Unfortunately, the most popular Amazon Prime program of 2021 is unlikely to return until after the first season of The Lord of the Rings: The Rings of Power. Mid-October marks the end of that series, and the studio probably doesn’t want two major fantasy shows to air simultaneously.

“You have no idea the power they wield,” a terrified Moraine says to Daniel Henney’s Lan Mandragoran.

The video introduces a number of fresh and intriguing characters, including a mysterious figure wearing a mask and sporting some incredibly long fingernails.

A few of the returning characters are shown in the teaser, including a shirtless Daniel Henney who is seen practicing with his sword outside. Could this be The Wheel of Time’s Poldark moment?

A post shared by The Wheel Of Time (@thewheeloftime)

Mat Cauthon, who was originally portrayed by Barney Harris but has since been recast as Dónal Finn from The Witcher, also makes an appearance.

Rafe Judkins, the show’s creator, previously talked to fans about the casting change and assured them that it won’t be too abrupt.

Judkins stated, “It’s always hard but we’re really lucky that Barney is so great in the first season; I love him in the show,”   “Additionally, Dónal Finn, who plays Mat in season 2, is fantastic. I have seen him up on set doing his scenes now and they’re incredible and they fully capture the character.”

The Dark One voice of Fares Fares can be heard saying, “The only way to stop all this suffering, is to stop the Wheel itself,” as the teaser trailer comes to a close.

Where To Watch The Wheel Of Time Season 2?

As with the first season, The Wheel of Time is available exclusively on the streaming service Prime Video. If you do not have an Amazon Prime account, you can create one.

The Wheel Of Time Season 2 Trailer

At New York Comic Con, a brief recap of season 1 and a sneak peek of season 2 of The Wheel of Time were released. The teaser, narrated by a terrified Moiraine, reveals that our main characters will soon be in dire straits. Clearly, greater obstacles lie ahead in the fight against the Dark One…