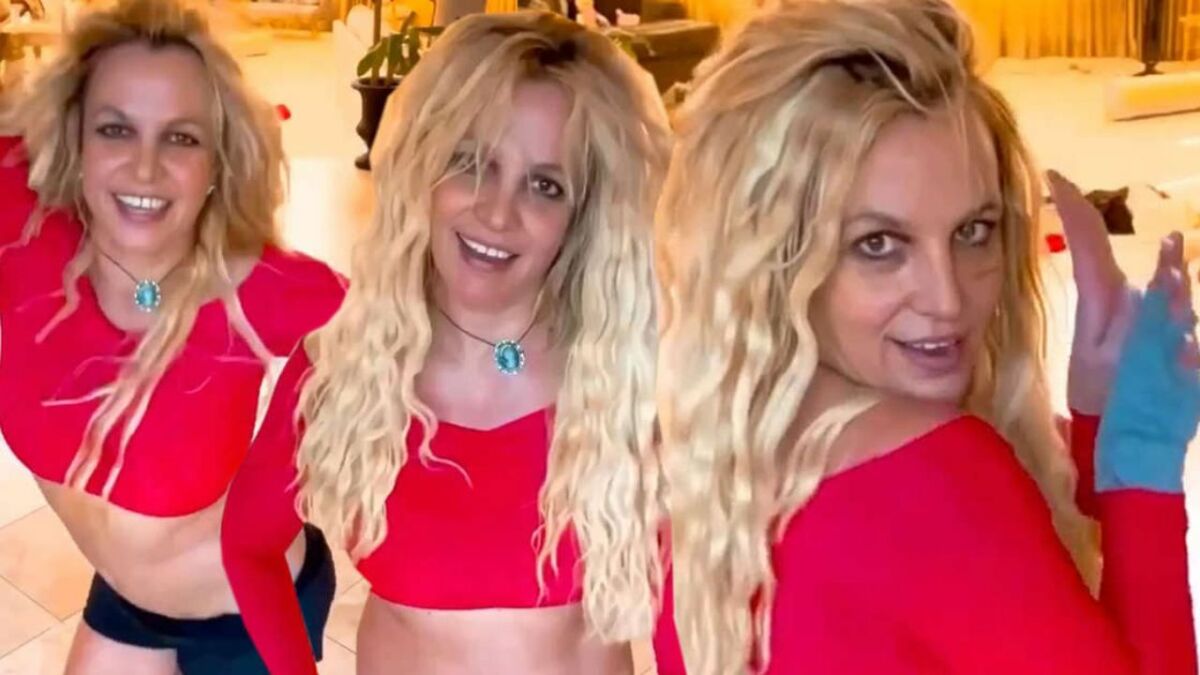 Britney Spears revealed that her pain is the worst and that “it stings and it’s scary.”

Britney Spears talked about her health condition, revealing that the right side of her body is affected by irreversible nerve damage that results in pain and numbness.

The pop star shared a dance video on Instagram on Monday and explained that while the nerve damage has affected her sleep, dancing has helped to lessen the pain.

Spears wrote,  “I’m dancing in time now Victoria … yes … nerve damage on the right side of my body … there’s no cure except God I guess … nerve damage is caused sometimes when you don’t get enough oxygen to your brain … your brain literally shuts down. Nerve damage causes parts of your body to go numb.”

According to the Criminal singer, she wakes up “like three times a week in bed with my hands completely numb” and has “pins and needles” on the right side of her body that “shoots up to my neck and the part that hurts the most is my temple… it stings and it’s scary.”

She added that while there is “no cure” for her illness, dancing helps with the symptoms in a post that included a video of herself dancing.

Spears continued, “the last three years since I got out of that place I’ve been in a mild unconscious state… I couldn’t face it”.

The reference to “that place” appears to refer to the medical facility where Spears was forced to stay in 2019.

She said she had discovered a  “medication where I actually feel oxygen going to my brain and through my neck… my eyes are more open now and I can hold my head up correctly. Either way, I’m getting a lot better, I can breathe…”

Spears ended by saying she was “going to vacuum now.”

The Menu Movie Release Date Set For Nov 2022 Cast, Plot & Everything We Know So Far