NYPD: The NYPD Carried Out At Least 3 Mask-Related Attacks In The Past Week 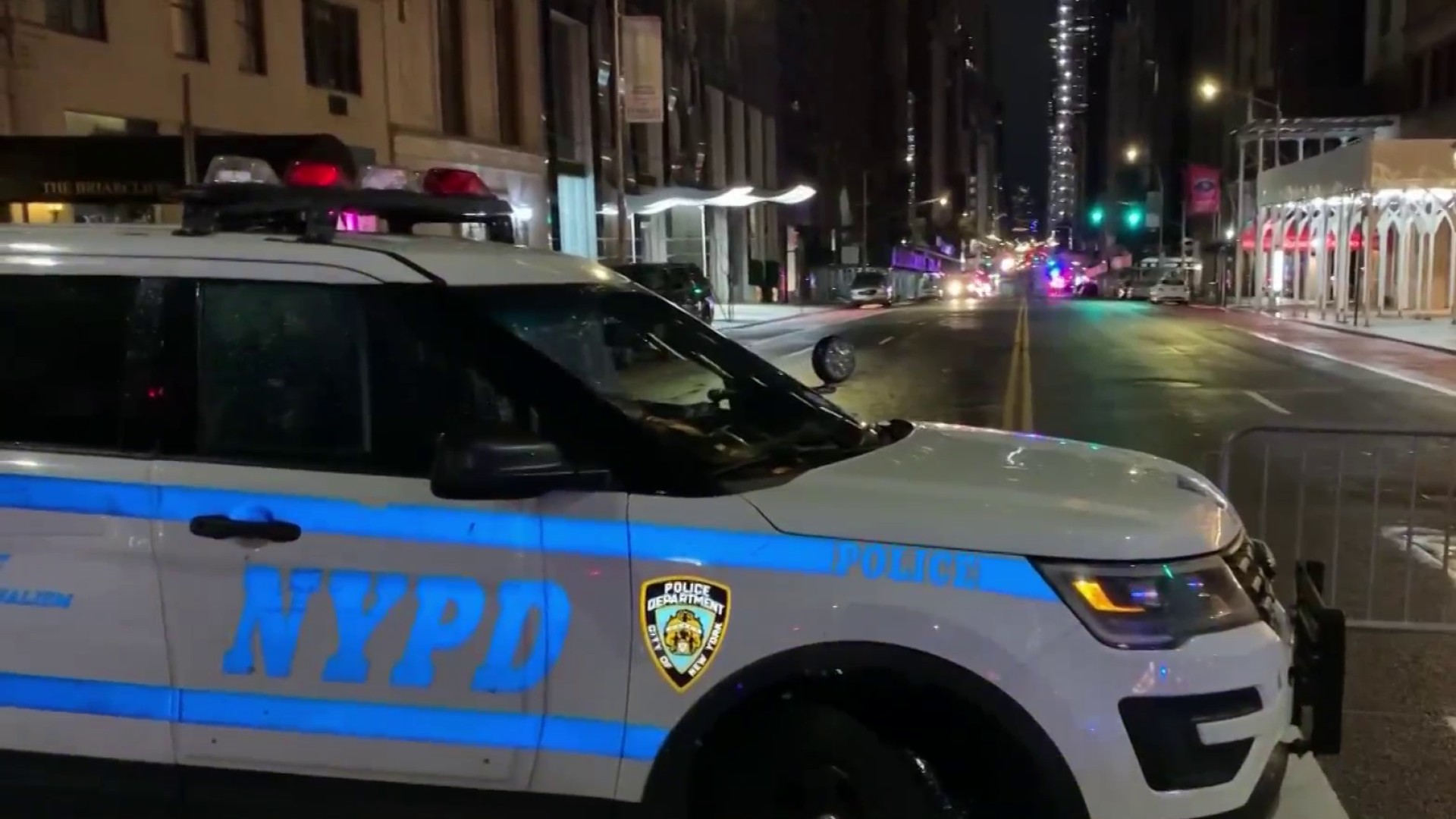 The New York Police Department (NYPD) investigated three mask-related attacks. In the first attack, an IHOP employee was slashed. In the second one, a 60-year-old was smacked, and in the third one, a man was punched and robbed. These three incidents took place in New York in the last week.

As per the NYPD, the first incident took place last Tuesday at the pancake house on Hillside Avenue in Queens. One representative advised a man he needed to wear a mask and the man said that he could not, so the staff instructed him to leave. According to the police, the man went and then came back with a knife and cut a 40-year-elderly person on her arm, bringing about a wound that required seven stitches. 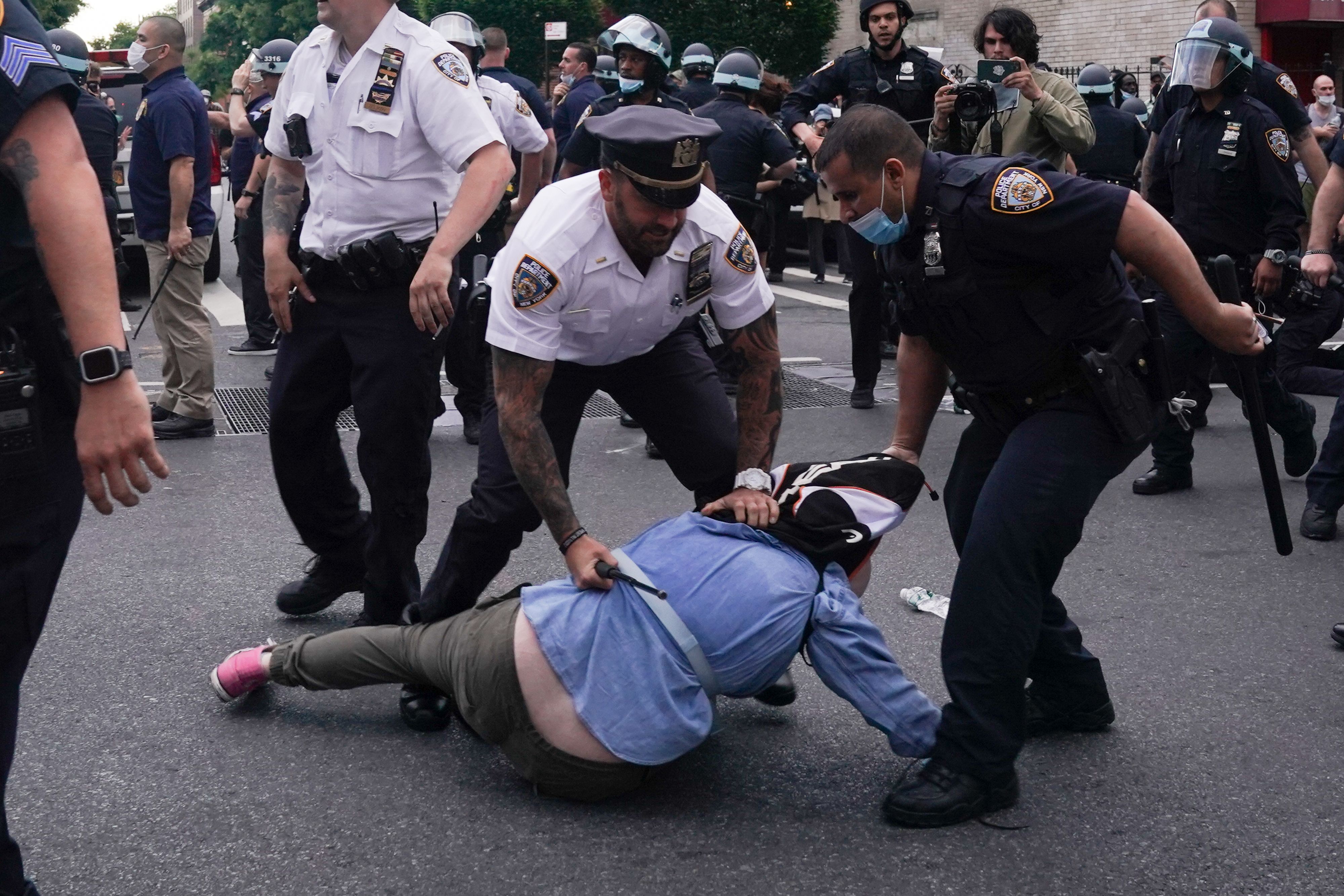 On that same day and only minutes apart in Manhattan, a 37-year-elderly person told police he got into a debate with around six men who were supposedly on the two trains without masks. Police say the casualty was punched in the face and head and the men removed his rucksack before leaving the train.

Another episode followed the two assaults on Friday, Nov. 13, when a 60-year-old woman was attacked by a mask-less man and a lady who planned to ride a lift at the Barclays Center tram station with her. According to the police, the woman suffered a bruising on her face and also pain to her legs.

All through the pandemic, there have been numerous brutal assaults that frequently followed a solicitation for somebody to put on face-covering as commanded by state law to prevent the spread of COVID-19. Vast numbers of the assaults were against MTA representatives.

It has been barely two months since Gov. Andrew Cuomo’s mask fine became useful for MTA riders. As indicated by information delivered a week ago, riders have been keeping the cover rule generally.

Since the $50 fine for not wearing a mask on the MTA system became effective on Sept. 14, a simple ten summonses have been given – a little portion considering there were more than 19,000 positive encounters.

As per the MTA, since Sept. 14, MTA Police and Bridge and Tunnel Officers have seen 9,555 verbal cover compliance. Moreover, 9,651 masks have been distributed during the period. Since the beginning of the pandemic, the MTA has given away about millions of face masks. The day the fines turned out was the day the MTA saw the most verbal compliance and mask distributions. The MTA Police gave its first summons on Sept. 19. Then, Sept. 24 was the date that the most fines were issued (a sum of 3).

Cuomo said early September that he expected generous upticks in mass travel use as New York City and the remainder of the tri-state region make all the more resuming strides in the coming months – and he needed individuals who ride subways and rails to feel secure.

With that in mind, the governor said Sept. 10 he was ordering the implementation of a $50 fine for MTA travellers who won’t wear masks on public transportation.