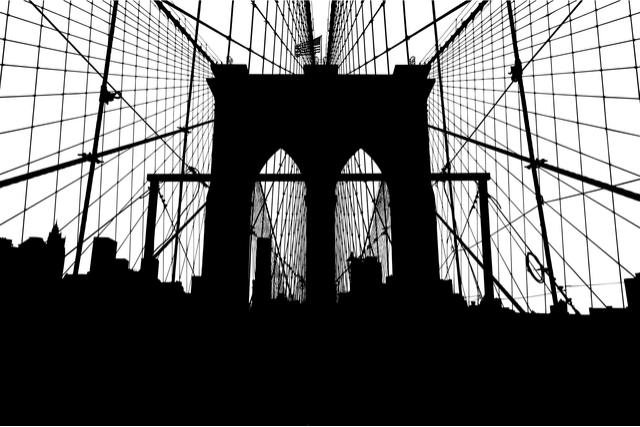 In Christine Robinson’s column, she’s right, people are already going to Florida. She’s asking for planning, she doesn’t realize that Florida already has a significant water crisis, and it’s going to get even worse. Also, there are more dangerous hurricanes in the hurricane season. And most of the people coming to Florida are aging Baby Boomers who would need more and more resources.

Another thing that Mrs. Robinson lacks is that New York and California are receiving a little back from the federal government. But they are contributing a lot of money to the United States. New York is number 47 in federal receipts, which is less than $1,792 per person. Florida is number 30, for $2,187 per user. The population of Florida is around 2.5 million higher than in New York City. So, if these people migrate to Florida, where they will pay less in taxes, Florida would have to make up for the missed federal dollars. Just as the expenses for the population of retirees are that and environmental stresses are the.

It is safe to say that New York spends more money than it can, but it takes better care of its people than Florida does, and it has a better public school system. More people go to New York for medical treatment than to Florida when the experience is needed, and also with Disney, New York has Broadway. Florida doesn’t have the transport system New York has. But Florida will need to step up its rapid transportation as the population begins to explode, costing billions.

As for corruption, no state is clean of it, but with New York’s world-famous New York Times and Wall Street Journal, as well as big state-based news and cable networks, New York’s epidemic is best protected, and the public is much more conscious than in Florida, where crooked politicians and practices have been going on for decades.