Sara Ali Khan and Janhvi Kapoor recently appeared on the seventh season of Karan Johar’s talk show Koffee With Karan, and the two young diva stars didn’t hold back when discussing their personal lives. When the two started talking about their past experiences dating siblings, Janhvi said whether she planned to have sex with her ex. She immediately responded, “No, can’t go backward,”

When Karan mentioned that they had both dated siblings during the episode, Janhvi and Sara were both taken aback. “I’m not sure how close you are to each other now, but I don’t recall there ever being any. I recall that both of you have dated siblings in the past,” he said. This jolted them. Both inquired as to whether they were now discussing it in public with Karan. If they knew Karan was going to do this, they would also tell each other.

Karan responded, “I mean, it was in the past. The two of you dated brothers. They both formerly resided in my building, which makes the three of us similar. Soon, the public surmised that Karan must be referring to Veer and Shikhar Pahariya, friends of Janhvi and Sara.

Sara and Janhvi discussed their near-fatal travel mishaps on the program. As Janhvi and Sara grew closer to the scenic beauty of Kedarnath, their journey encountered two near-death incidents. The two’s adventure took an unexpected turn when Janhvi decided to hike at Bhairavnath instead of taking the usual route. 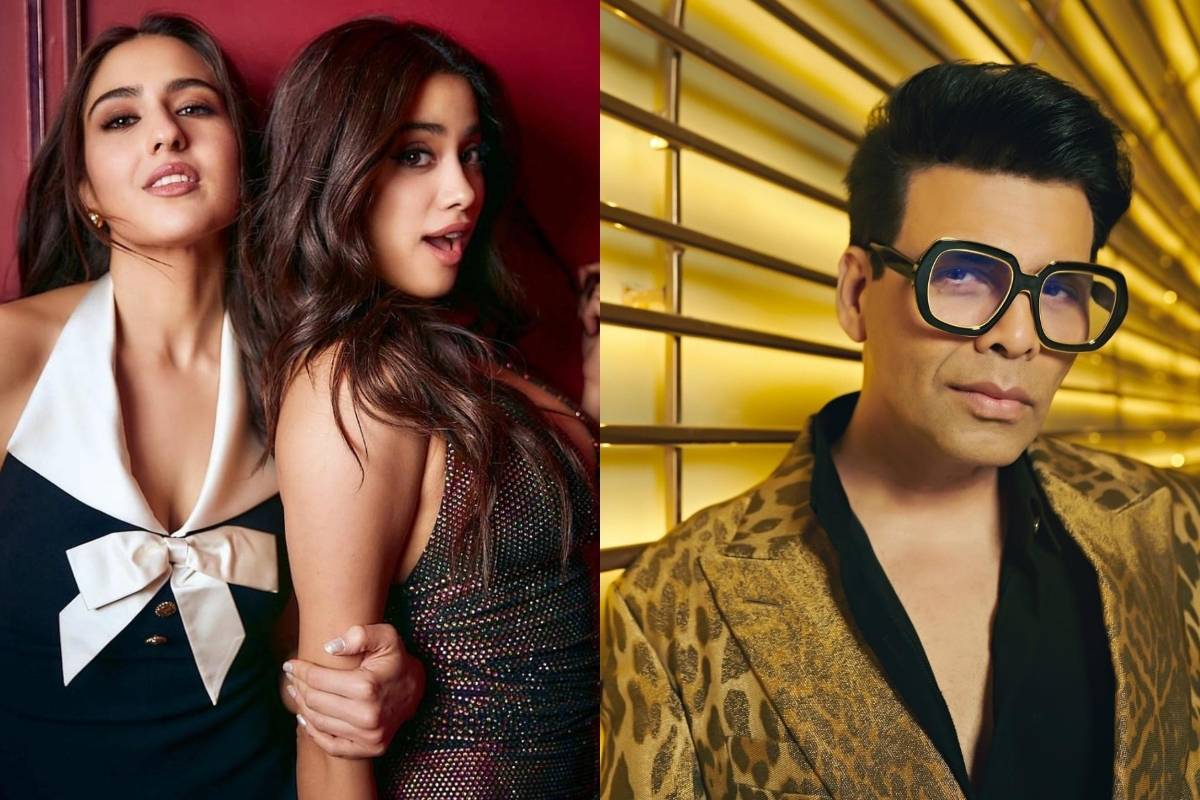 Sara admitted that she was reluctant to climb the incline but that she was scared of being referred to as a “buzzkill.” Sara mentioned how, at one point, she was certain they would fall off due to shaky rocks, admitting that fear had set in. They hung off the cliff with no way out in sight and found comfort when they saw a fan coming toward them.

He was useless to them, much to their dismay, as he only wanted to take a selfie with them. After nearly 30 minutes of being stuck, Sara’s driver eventually located them, and with the aid of special forces, they were rescued.