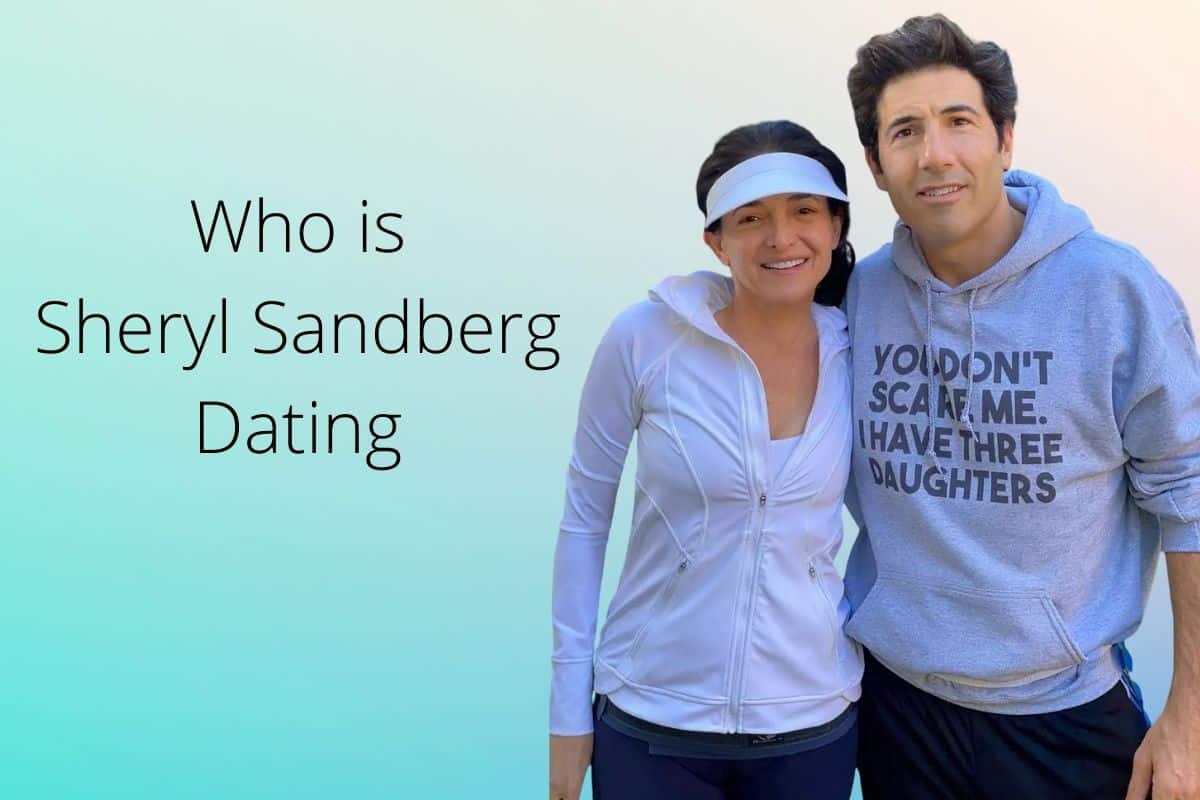 Sheryl Sandberg and Tom Bernthal are going to new heights in their relationship.

Sandberg, who is 51 years old, wrote on Facebook on Friday that she and her fiance recently went “off the grid” to go rock climbing to celebrate the second anniversary of their first date.

The Facebook COO posted photos from the outdoor trip and wrote, “Over the past year, I challenged myself to find some new hobbies. A few months ago, I surprised myself by trying rappelling for the first time and loving it.”

“So, Tom and I went down 1200 feet by downclimbing and 7 rappels to celebrate (a fancy name for sliding down rocks on your butt). Then we climbed back up via ferrata (using an iron ladder to scramble up a steep rock face) “she went on. 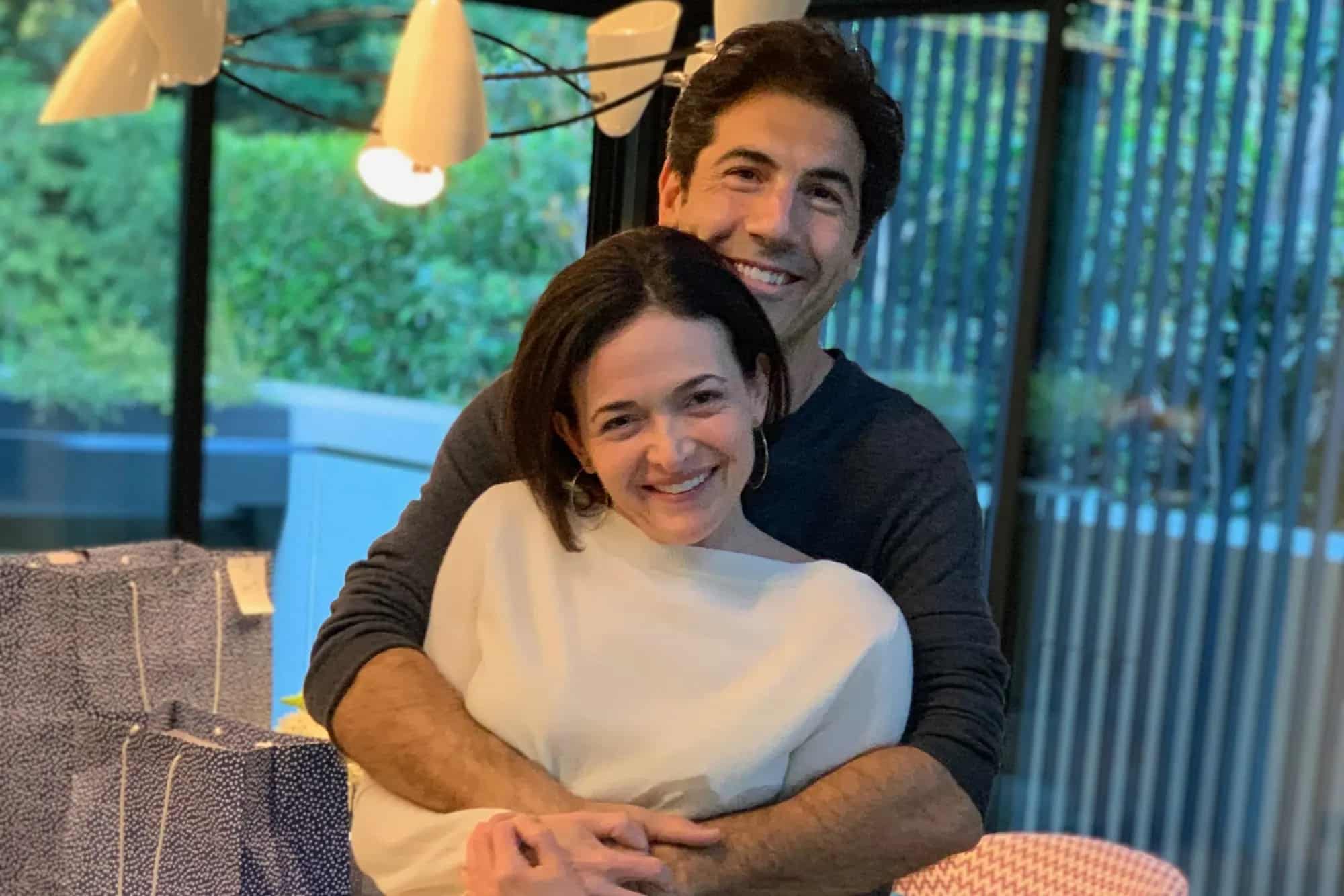 Sandberg says that as a child she was “super unathletic, completely uncoordinated, had asthma, and was picked last for every team.” Because of this, she “could not believe” at first that she could rock climb.

“Here’s to old and new hobbies! To adventure. To finding the strength to do things you didn’t think you could, “she typed.

The author of Lean In ended her post with a sweet shout-out to her fiancé. She wrote, “And here’s to love, new and old.”

“Tom, thank you from the bottom of my heart for making my life full of love and excitement for the past two years,” she said.

Sandberg started dating Bernthal in 2019 after her late husband’s brother set them up. Bernthal is the founder and CEO of the strategic consulting firm Kelton Global, which is based in Los Angeles. Sandberg’s late husband, Dave Goldberg, died in 2015 after having a heart attack while on vacation in Mexico.

A source close to the couple told PEOPLE at the time that they got engaged in February 2020 after a mountain hike and picnic lunch at Vermejo Park Ranch in New Mexico. 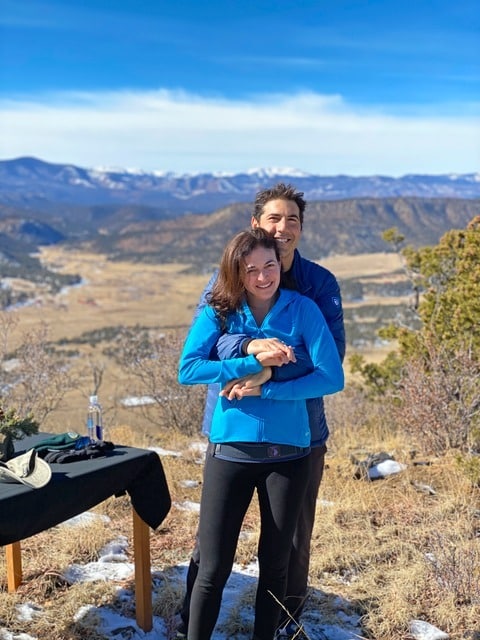 “On their first date, they went hiking together, so this past weekend, they did the same thing and got engaged at the end of a long hike,” the insider said.

Bernthal, who is 48 years old, asked her to marry him with a ring that has five tiny diamonds hidden under the setting, one for each of their five children. (Sandberg has two children, a son and a daughter, while Bernthal has three.)

In a recent letter to Bernthal, which was published by Good Housekeeping, Sandberg talked about finding love after the death of her husband. She said, “When Dave died, I couldn’t even imagine dating again, let alone getting married.”

But, according to the tech mogul, her ex-brother-in-law Rob Goldberg “had a different idea” and “just knew” she had to meet Bernthal.

Sandberg wrote to Bernthal, “When I first shook your hand, I had no idea that you would be the one to change my life.” “I’d soon learn in much bigger ways about your amazing kindness and generosity as a partner and parent.” 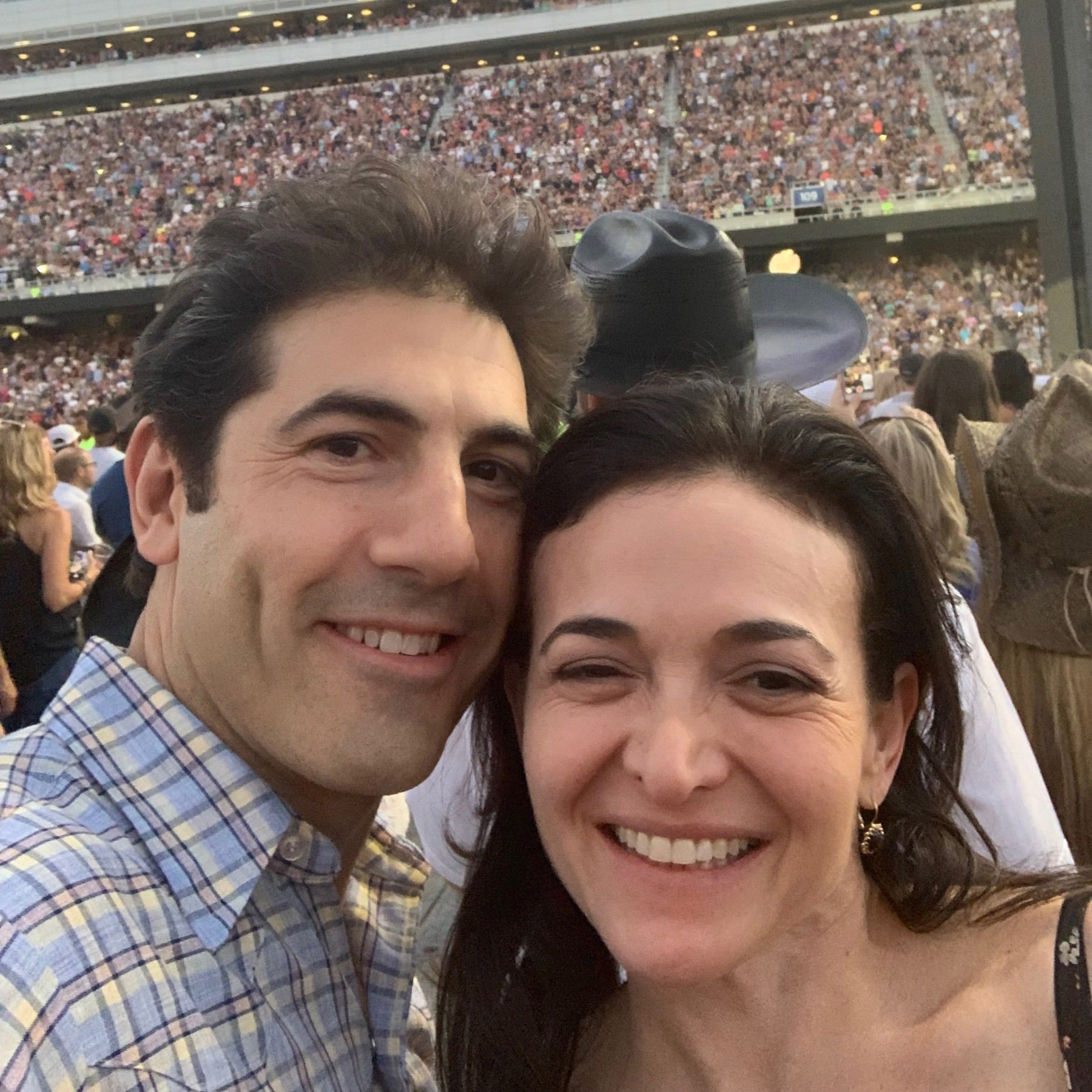 Sandberg said she was “so tired” before she met Bernthal, but the two of them have found a new way forward that is “full of so much gratitude and hope.”

“In that spirit, thank you for helping me refocus my energy on what’s important and more fully appreciate all of life’s gifts—every sweet text, every birthday party, and yes, all 8,000 of those Settlers of Catan games.”

Who Was Princess Diana Dating Before Her Tragic Accident in Paris ? Let’s Explore the Truth! 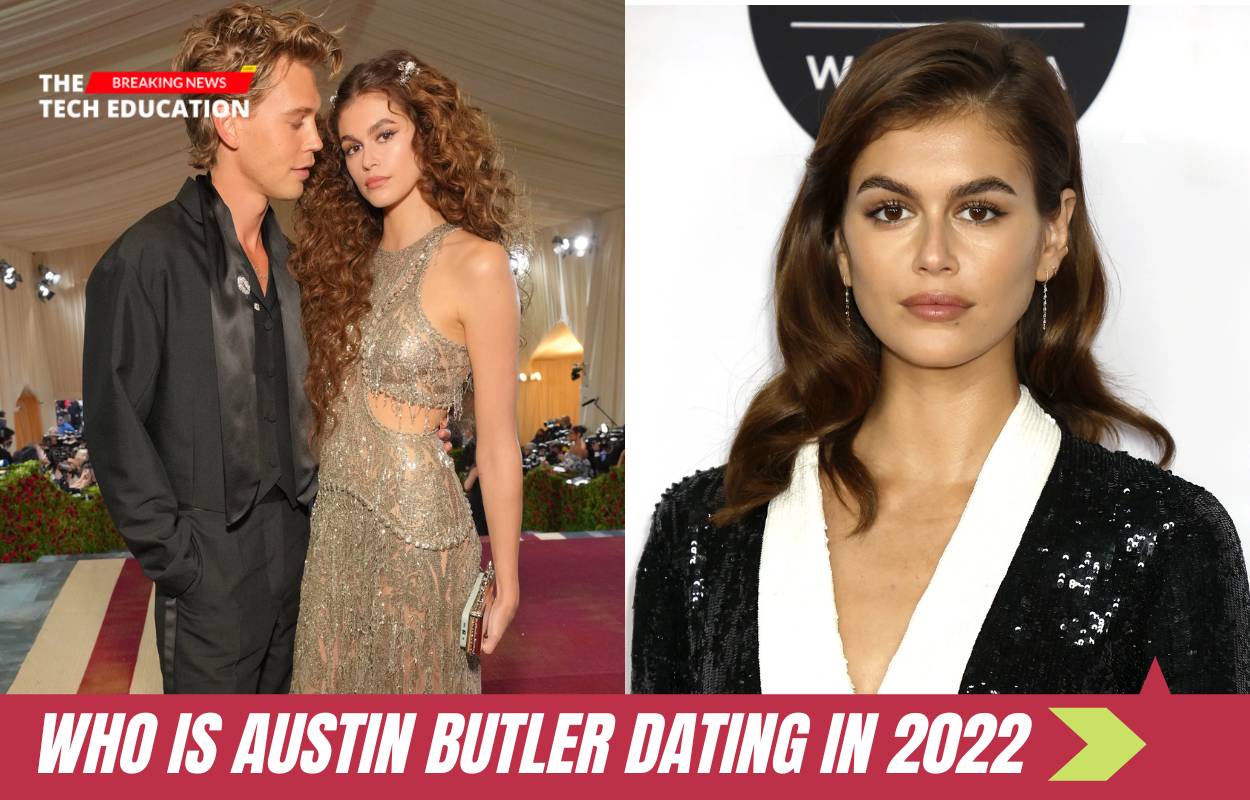 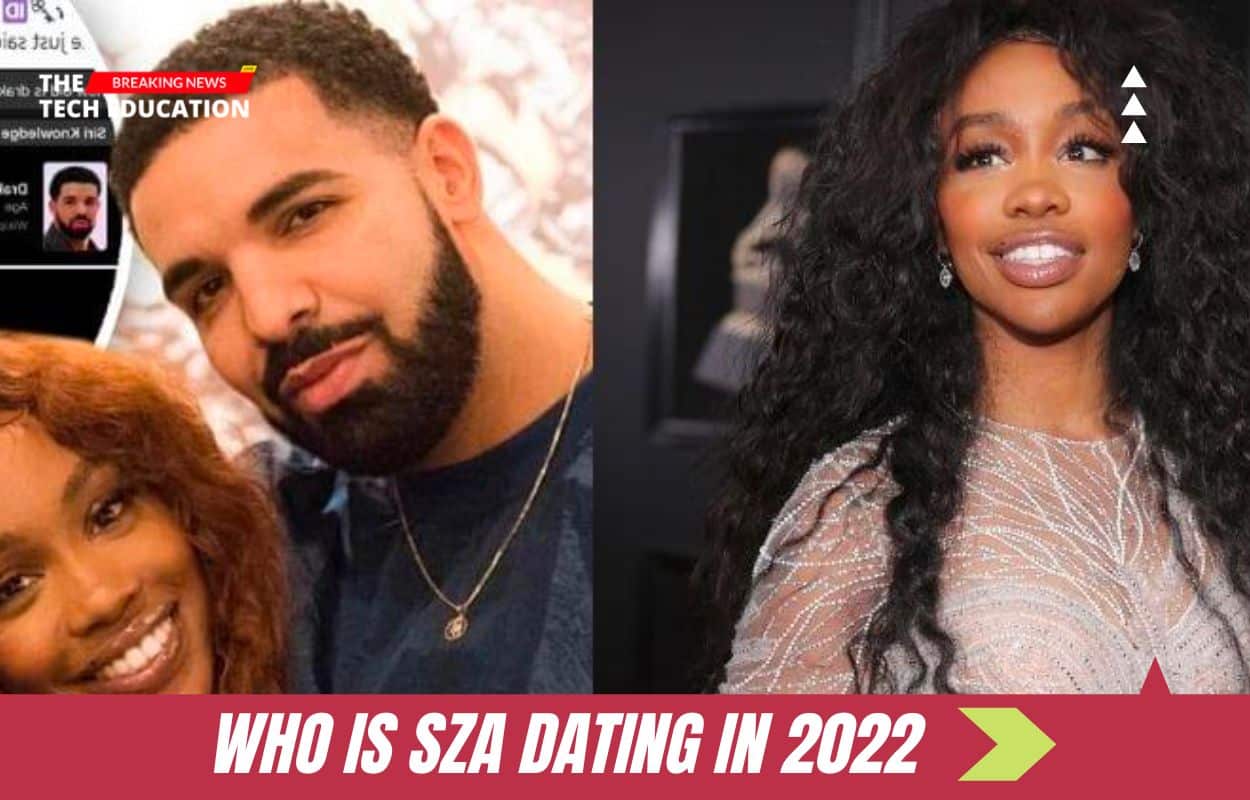 Who Is SZA Dating In 2022? Are Kehlani And SZA Dating? Truth Behind Romance Rumors