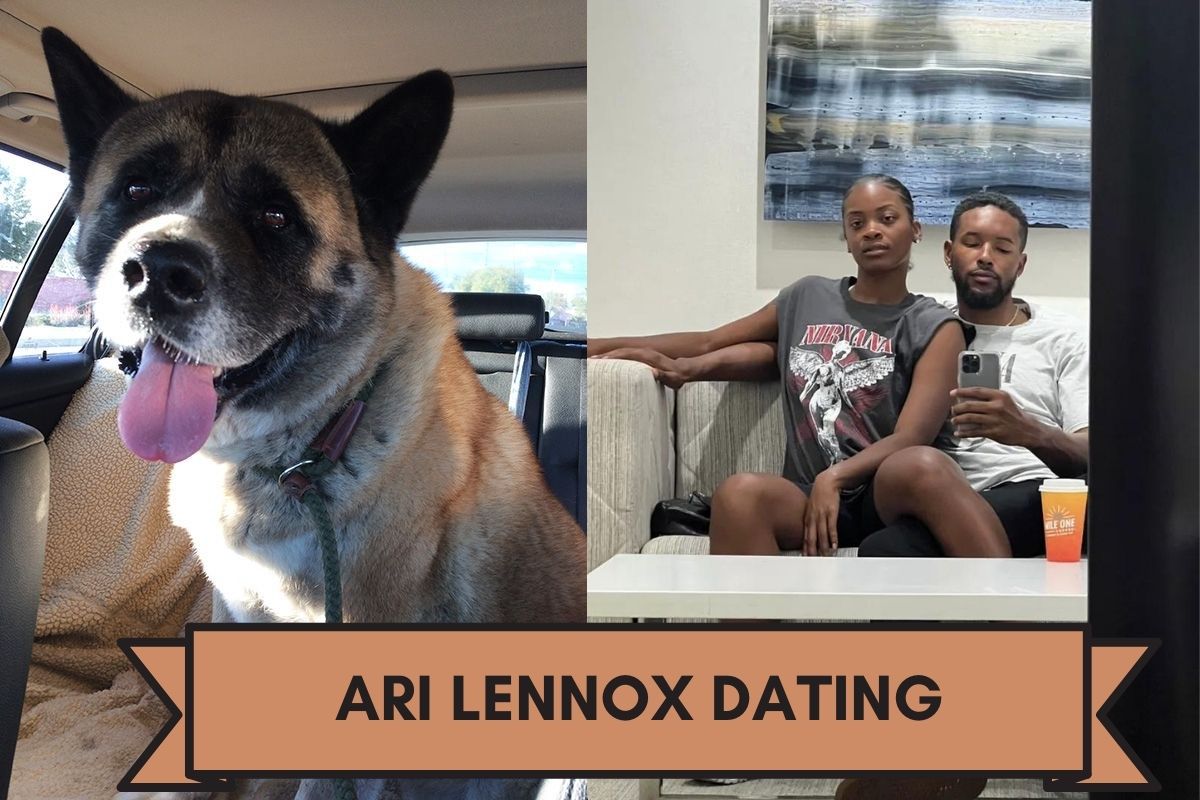 Ari revealed in an interview with Essence last year that she had difficulty attracting men because they were afraid of her dog, a large male Akita.

Galactus, the dog, was certainly not an impediment for Keith, as they appear to be head over heels in love. Congratulations to the new couple!

Ari Lennox, a well-known face, has made public his romantic interest.

On Thursday (June 2), the “Shea Butter Baby” singer posted a few photos to her Instagram Stories of herself cuddling up with Keith Manley, a contestant from Season 9 of Lifetime’s hit Married at First Sight. She left no comments on either photo, but she appeared confidently cosy with him, throwing her leg over his thigh in one. He also posted an Instagram photo of them holding hands, but without showing their faces.

Manley, as previously stated, sought love on reality television in 2019, marrying a young woman named Iris Caldwell on MAFS. They had their disagreements, including her aversion to discussing sex and intimacy on camera because she was a virgin and devout Christian, as well as their overall communication issues. On Decision Day, eight weeks after their wedding, she wanted to stay married, but Manley shocked viewers by filing for divorce. After that, he wrote a book called Life Is Just…: A Walk Within.

Must Read: Who Was Kevin Samuels Dating? Everything Know About His Ex-Wives & Rumored Girlfriends As ‘Love Guru’ Dies At 56

“Overall, I have a lot more work to do to become a good husband, a good partner,” he told MadameNoire in 2021 about what he learned about himself from his brief marriage. “Transparency is important to me.” I realised that I needed to be able to communicate how I’m feeling a lot better than I was and had been in the past. I’ve tried to work on it and thought I was pretty good at it. However, there is definitely room for improvement in that area.”

Only Lennox knows if he has grown in that area, but she appears to be content for the time being. We enjoy seeing it.

What is the net worth of Ari Lennox? The estimated net worth of Ari Lennox is $4 million. Singer and songwriter work provides the bulk of her income. The success of Lennox’s career has allowed her to live a life of extravagance, including trips in high-end cars. She is one of America’s wealthiest and most powerful singers.