It appears that Kim Kardashian and Pete Davidson are still in their honeymoon stage! Kim K and the love of her life are reuniting in Australia, where the former Saturday Night Live cast member is currently filming Wizards! with Orlando Bloom, after 4 weeks apart. The Kardashians star was reportedly seen on July 16 entering Cairns Airport in Queensland, Australia.

Kim Kardashian was seen getting off her private jet while donning an all-black outfit, oversized sunglasses, and a bun in her platinum blonde hair. E! News was informed by an insider: “This weekend, Kim will visit Pete in Australia. Before she left and took them on some special travel, she wanted to spend time with her children. She is now eagerly on her way to see Pete.” For those who are unaware, Kim K and her ex-husband Kanye West have four children together: North, 9, Saint, 7, Chicago, 4, and Psalm, 3.

Kim Kardashian, 41, was missing Pete Davidson, 28, as shown by the tender photos of the couple that she posted on Instagram this week. How lovely their reunion will be down under, we can only imagine! 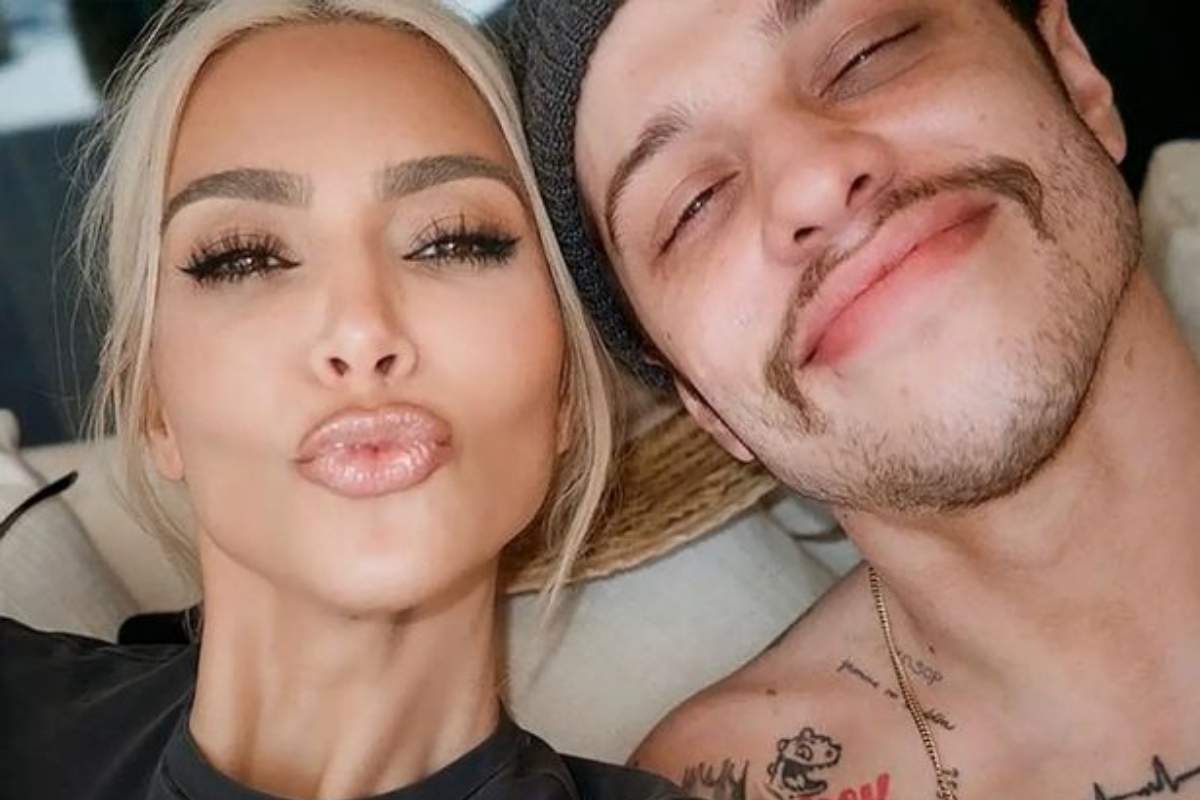 In addition to Pete Davidson and Orlando Bloom, Naomi Scott, Franz Rogowski, and Sean Haris also appear in Wizards! In the David Michôd-directed film, Davidson and Rogowski play two hapless pothead beach-bar owners who accidentally come across a stolen property that they should have just left alone because it ultimately gets them into trouble.