Call of Duty: Modern Warfare 2 looks like it will be a big step up for the CoD series, with a new game engine and a lot of new mechanics and features. Since the game promises to be so different, it’s always best to get a taste of what’s to come as soon as possible. Here comes the test version of Modern Warfare 2.

Fans are already curious about when the beta for Call of Duty: Modern Warfare 2 will start this year. We already know how to sign up for the open beta, which is a good thing. However, we don’t know much about any closed alphas or betas.

The reveal trailer for the game said that PS4 and PS5 would get it at least five days before other platforms. 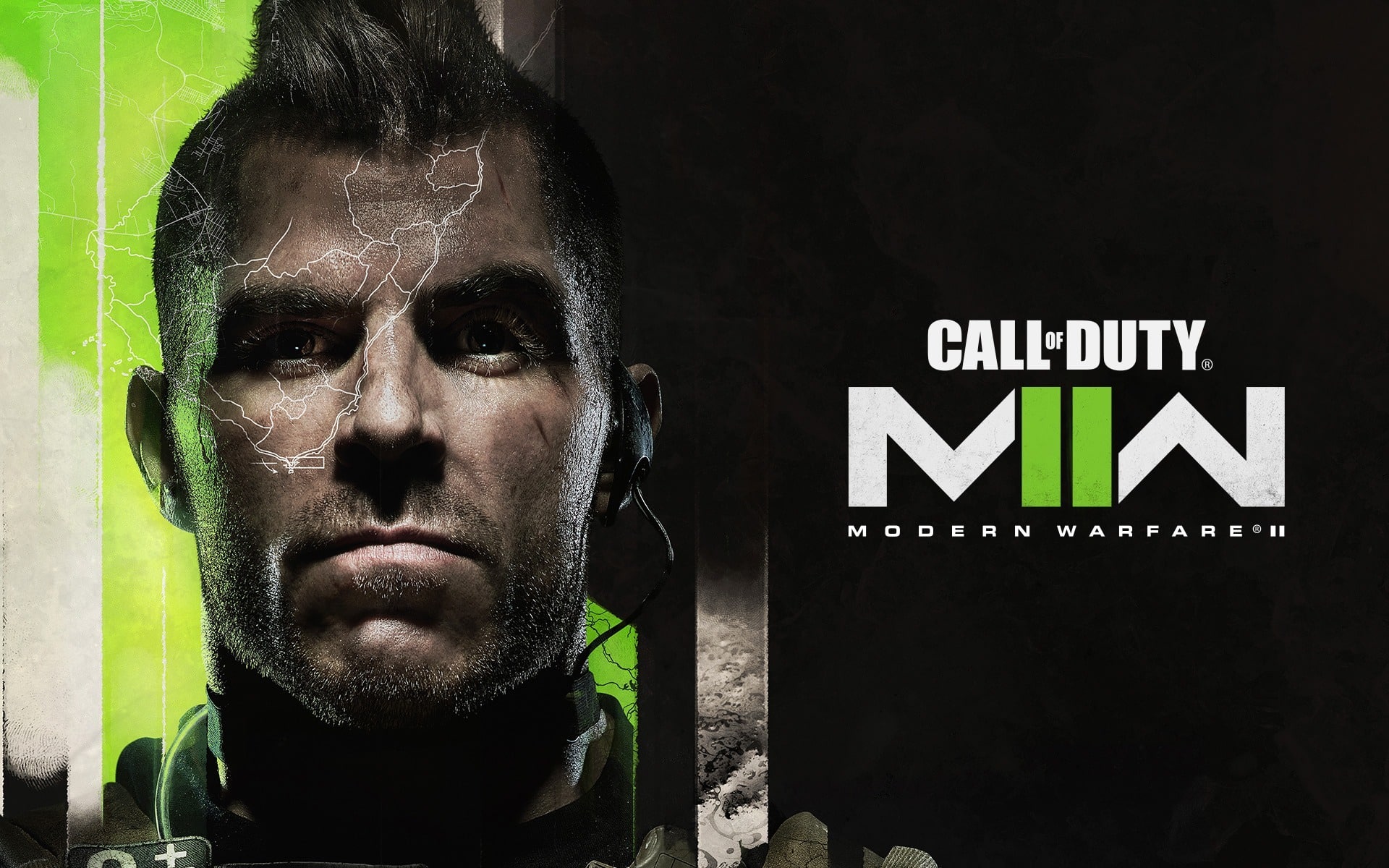 For now, all we know is that the pre-order bonus is an open beta. There could also be a closed beta or an alpha test at some point. But there is no way to sign up for them yet.

The reveal trailer for Modern Warfare 2 didn’t include the dates for the open beta, which is a shame. But Modern Warfare (2019), Infinity Ward’s last Call of Duty game, came out around the same time as MW2. So we can use that information to make some educated guesses about when the beta will be.

Activision said that it still has a marketing deal with PlayStation, so the Call of Duty: Modern Warfare 2 open beta should happen around the same time.

A New Era for Call of Duty

Call of Duty is moving forward by a generation and starting a new era. It all starts with Modern Warfare® II, which is part of the most ambitious rollout in the series’ history. This high-tech experience is going to change the famous series and make Call of Duty fans happy all over the world.