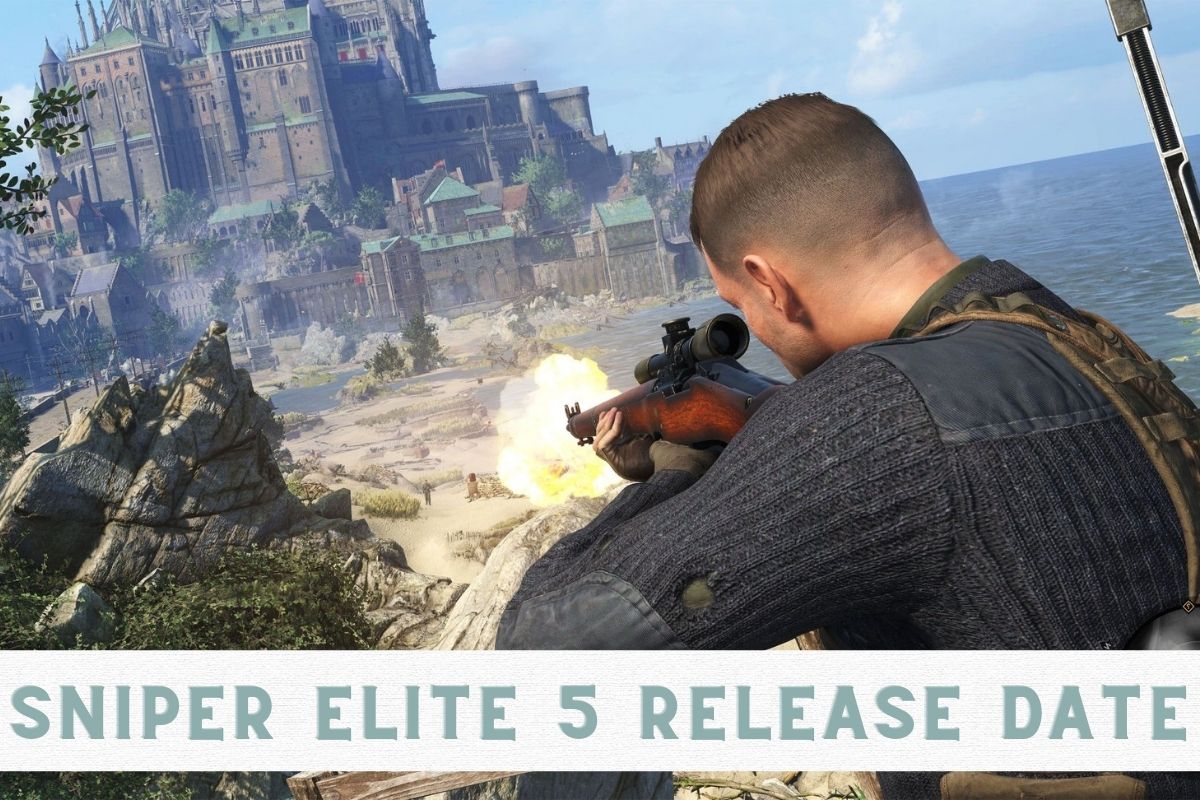 Due to a slight change in schedule, Sniper Elite 5 will now be launching on PlayStation Consoles at Midnight Local time in each region.

For the latest instalment, the game’s creator, Rebellion, is taking the action to France.

“France, 1944 – As part of a clandestine US Rangers effort to weaken the Atlantikwall fortifications along the coast of Brittany, elite marksman Karl Fairburne makes contact with the French Resistance,” according to the official description.

“Shortly after, they discover Operation Kraken, a secret Nazi initiative that threatens to end the war before the Allies can even invade Europe.” Karl Fairburne will arrive at a critical point in World War II, in 1944, to put an end to Operation Kraken, which would prevent D Day from ever taking place.”

Gamers will have a variety of options while playing, with several infiltration and extraction spots strewn about to take advantage of. There will be new weapon and ammo options, as well as an enhanced kill-cam, and there will be a strong focus on multiplayer (with both Co-Op and PvP invasions supported). 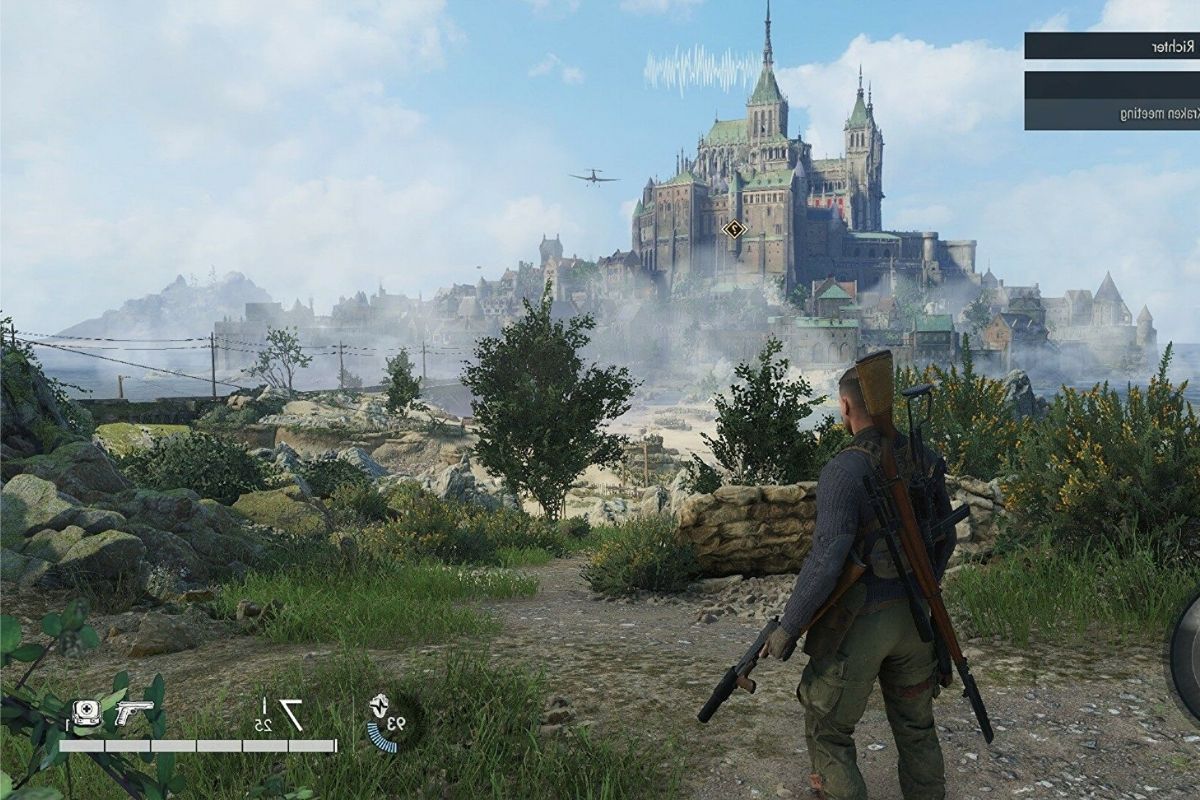 Will Sniper Elite 5 be available on Xbox Game Pass? 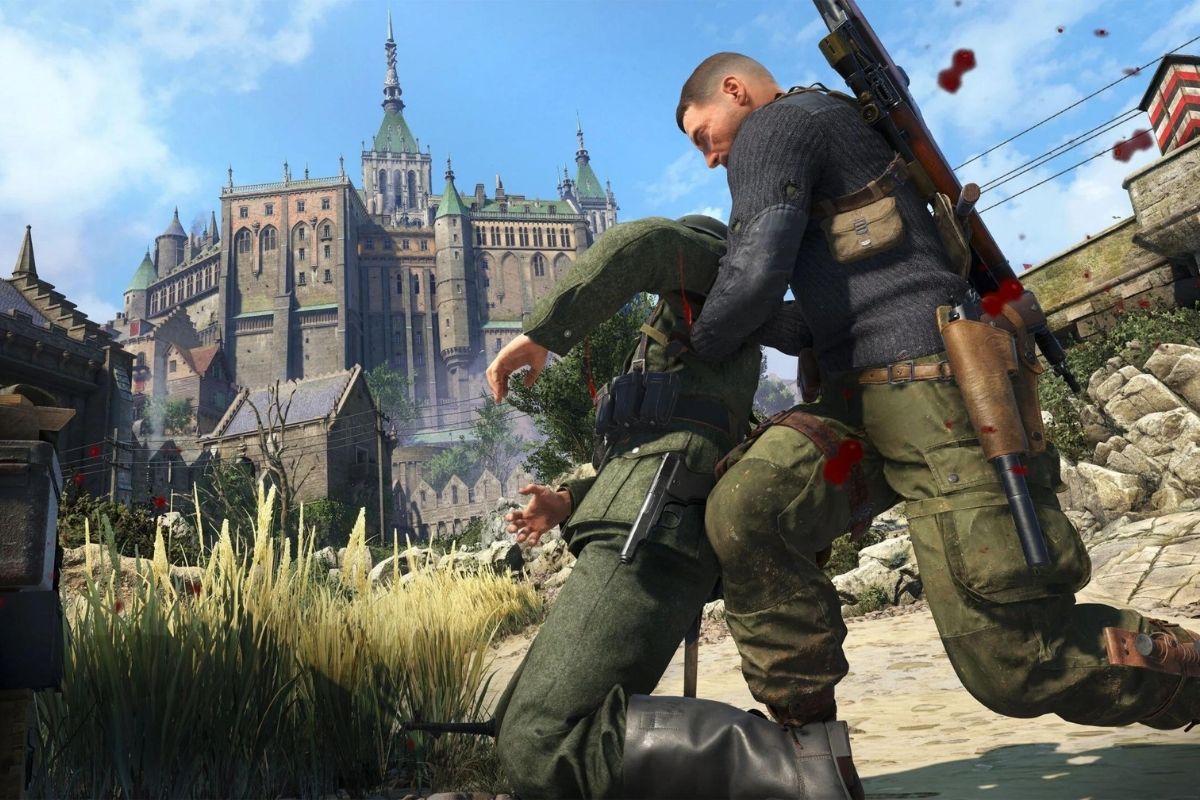 For those who have Pre-Ordered Sniper Elite 5 got the following bonus content:

Two new missions, six weapon packs, two character skins, and two weapon skins will be included in Season Pass One, which will be published in four batches and all of which will be available for purchase separately. 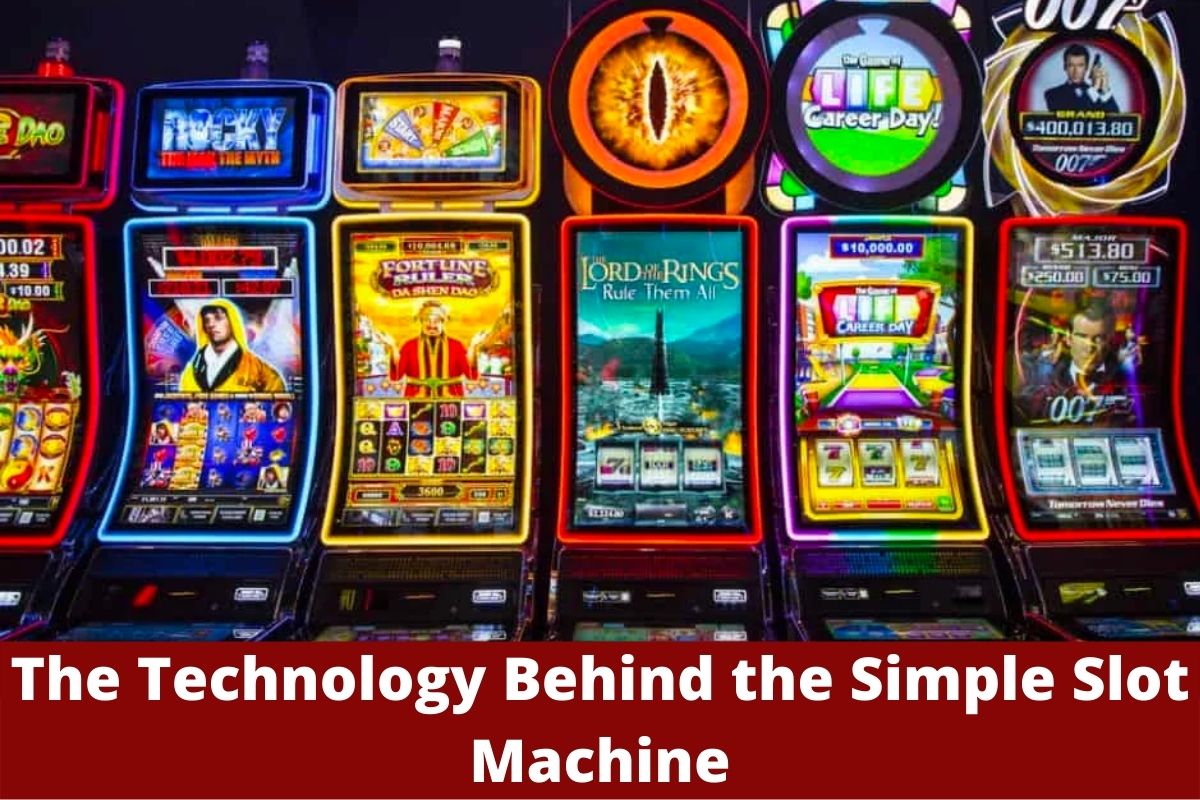 The Technology Behind the Simple Slot Machine 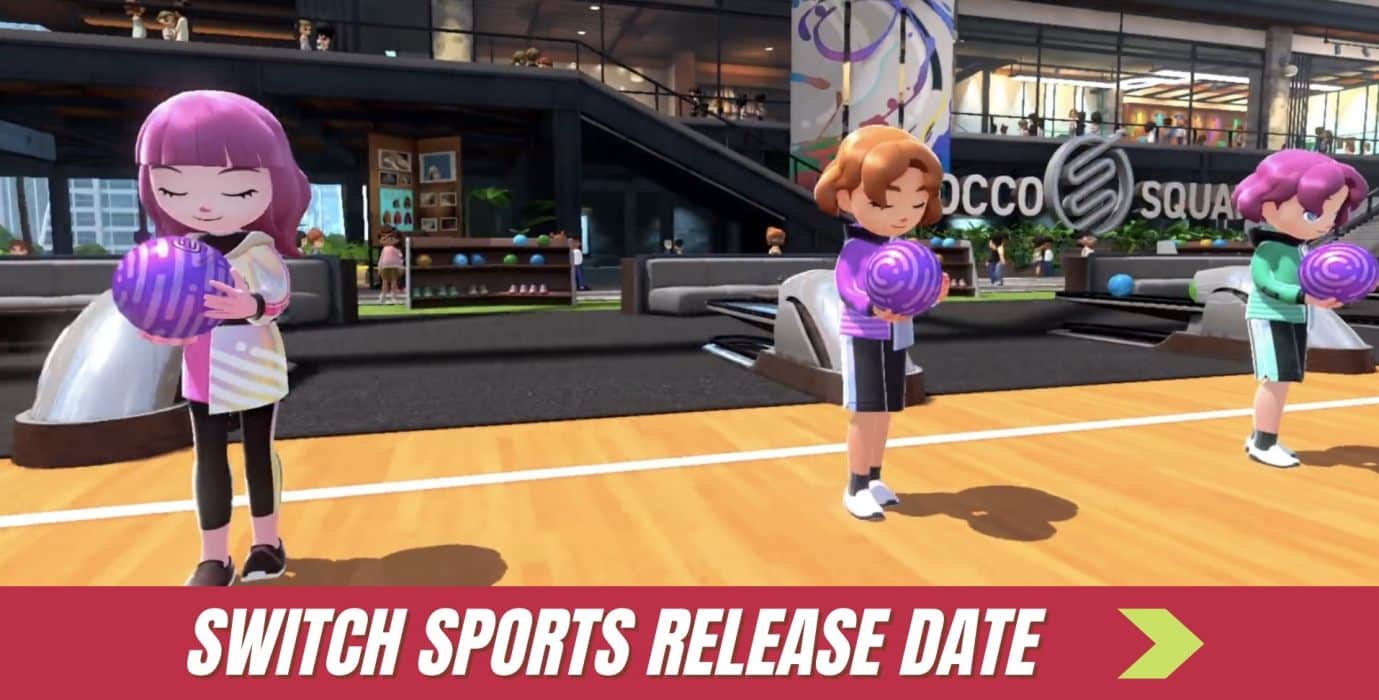 Grand Theft Auto 6 Release Date And All Other Latest Updates