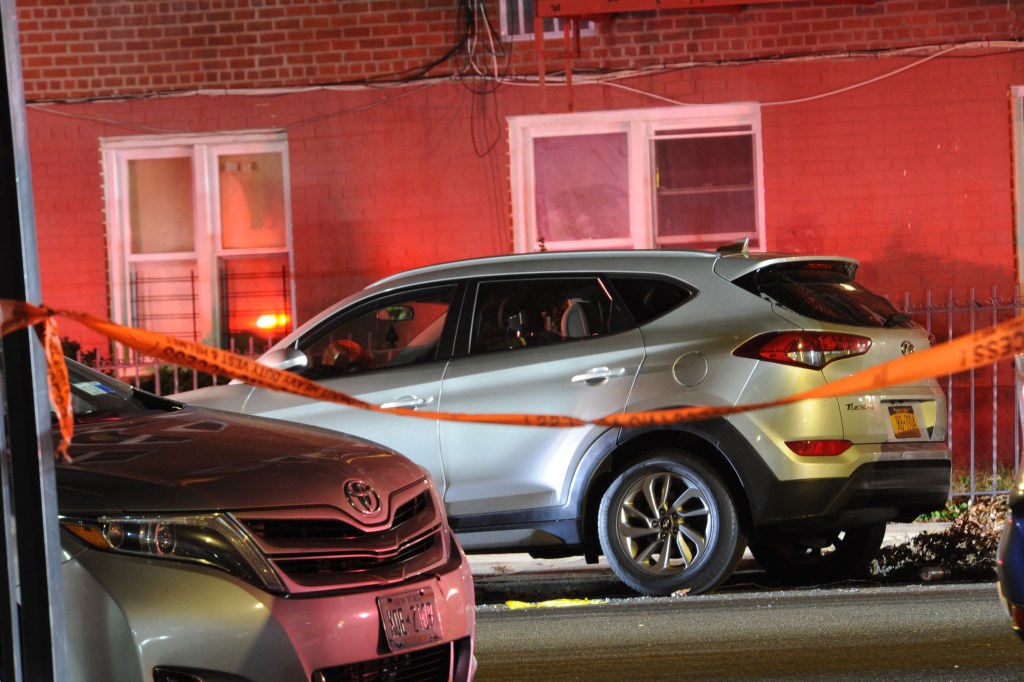 According to a source, on Monday night, a 52-year-old woman was shot in the head at a Staten Island apartment building. Being hit by the bullet shot, the woman was severely injured.

The incident took place outside 255 Park Hill Avenue in Park Hill at about 7 p.m. It was probably identified as a drive-by shooting. As reported by law enforcement sources.

The woman was in a critical condition and was taken to the Staten Island University Hospital North. The bullet marks could be seen Monday night in a ground floor window of the Staten Island apartment building. It could also be seen through a nearby vehicle.

A witness claimed that he saw strangers going outside after the bullets were fired.

The witness said that he heard five continuous sound of bullet shots and then realized that it was not the sound of fireworks. But that someone was shooting someone else.

“I just heard five shots like pow, pow, pow, pow,” the resident said, “and I was like guys not fireworks — they’re shooting at somebody.”