Many fans will be wondering what drama will unfold in the next season after the season 1 finale, which saw the deaths of several key characters. So, saddle up, because we’ve got all the details on the 1883 season 2 release date, plot details, and casting announcements you’ll need to prepare for the show’s continuation.

Tim McGraw, Faith Hill, Sam Elliott, and Isabel May are among the many stars in the first season of 1883. Taylor Sheridan, who also created Yellowstone and wrote the screenplays for some pretty great movies like Sicario, Hell or High Water, and Wind River, created the series. Sheridan also appeared in Sons of Anarchy.

While we know more content is on the way, there has been no word on a release date or even when production will begin, so we’ll likely have to wait until 2023 for more from 1883.

Surprisingly, while more episodes of 1883 have been ordered, Paramount has refrained from referring to them as an official season 2, instead referring to them as part of an anthology series. To make matters even more complicated, the next stop on the Yellowstone prequel journey will be called 1932.

At this point, it is unknown when that series will be released. The first season premiered in November, so a similar date next year would be a safe bet.

At the end of 1883 season 1, it was clear that Sam Elliott and Isabel May would not be returning for season 2, as their characters Shea Brennan and Elsa Dutton were killed off. Future episodes of 1883 will most likely pick up where season 1 left off and address these shocking deaths.

It’ll be difficult to predict where one story ends and another begins amid the confusion of 1883 and 1932, as well as the vast Yellowstone lore, but we’ll do our best to keep things simple.

Tim McGraw previously stated to TV Line about the impact Elsa Dutton’s death will have on his character: “Elsa was his heart and soul,” said McGraw. “Elsa was everything to him,” he explained.

One thing we can pretty safely assume is that 1883 season 2 will not take place in the titular year, but rather in a time jump. This will not only allow the narrative to progress as the Dutton family history unfolds further, but it will also make it easier for Yellowstone and the other prequel series, 1932, to connect with one another. 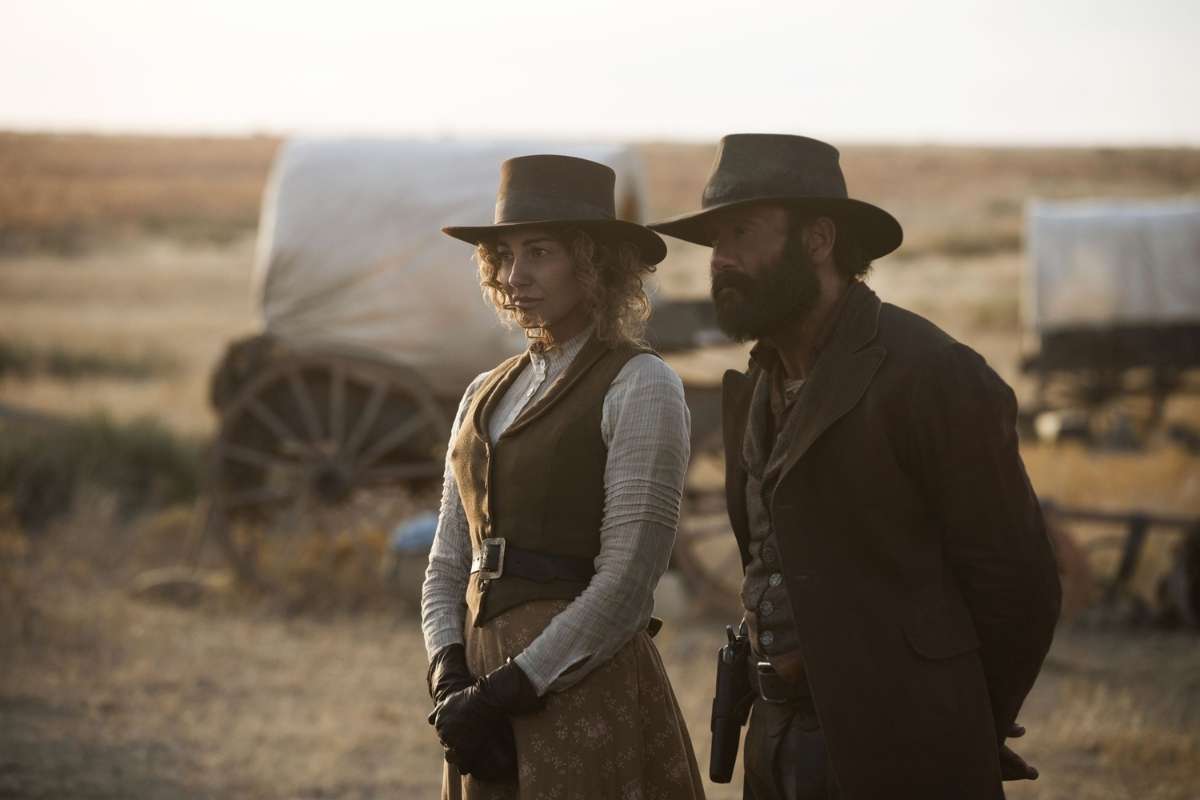 Cast Speculation For Season 2 In 1883

As previously stated, at least two actors are almost certain not to return for 1883 season 2, with Sam Elliott and Isabel May’s characters being killed off at the end of season one.

Tim McGraw and Faith Hill are likely to return for more episodes as they continue their journey to settle in Montana, but a return for child actor Audie Rick is dependent on how much of a time jump there is between the two seasons.

That’s all we know for the time being about the second season of 1883, or whatever Paramount decides to call it! In the meantime, we’ll be frequenting the saloon and speaking with the sheriff to gather all the information we can.

Today’s topic is Yellowstone Prequel 1883 Season 2. We were overjoyed when Yellowstone creator Taylor Sheridan announced that the show will have sequel series that will complement and expand the Yellowstone universe. The 1883 announcement was exactly what we needed as Yellowstone fans, as it signalled the start of a major family saga. 1883 focuses on the early Duttons in the nineteenth century, even before the family moves to Montana.

The show takes place in a completely different setting than Yellowstone. However, it shares many similarities, particularly in terms of the quality of the characters. All of the Duttons in 1883 are very similar to the ones in Yellowstone, proving that these people are related and that, despite the 200-year gap, they share some basic characteristics. Because it perfectly combines all of these blessed features, we can’t help but demand a new season of the show as soon as possible.

Yellowstone’s prequel series 1883 delves into the Dutton family’s origins. The story of 1883 takes place about 125 years before Yellowstone and returns us to where and when the Duttons began their legacy.

No. The 1883 is a Paramount+ exclusive. More episodes of 1883 are on the way. However, fans should not expect a full season of ten episodes.

What is the relationship between 1883 and Yellowstone?

Hill and her real-life husband play Margaret and James Dutton, John Dutton’s great-grandparents, in 1883. They are the original patriarch and matriarch of the Dutton ranching dynasty, having been the first members of the family to settle the Montana land that becomes the Yellowstone Ranch.

Watch the full episode of 1883 Season 1  Behind Us, A Cliff on Paramount Plus. To watch this video, you must be a Paramount+ subscriber in the United States.