Where Is Angel Bumpass Now? An Update On Her Life And Jail Sentence

The new A&E show Accused: Guilty or Innocent? On May 12, 2020, the show came back with its fourth episode, “Cold Case Killer or Innocent Teenage Girl?” In past episodes, the show looked at some complicated cases from the defendants’ points of view. For example, a mother was accused of trying to kill her son or trying to protect him, and a man was charged with murder but said he did it in self-defense.

In the fourth episode, Angel Bumpass was charged with felony murder for a murder that happened ten years before, when she was 13. Police said that one of Bumpass’ fingerprints was found on the sticky side of the duct tape that was used to tie up and suffocate the victim, but the young woman said she wasn’t there.

Here, The Question Is, Where is Angel Bumpass today? 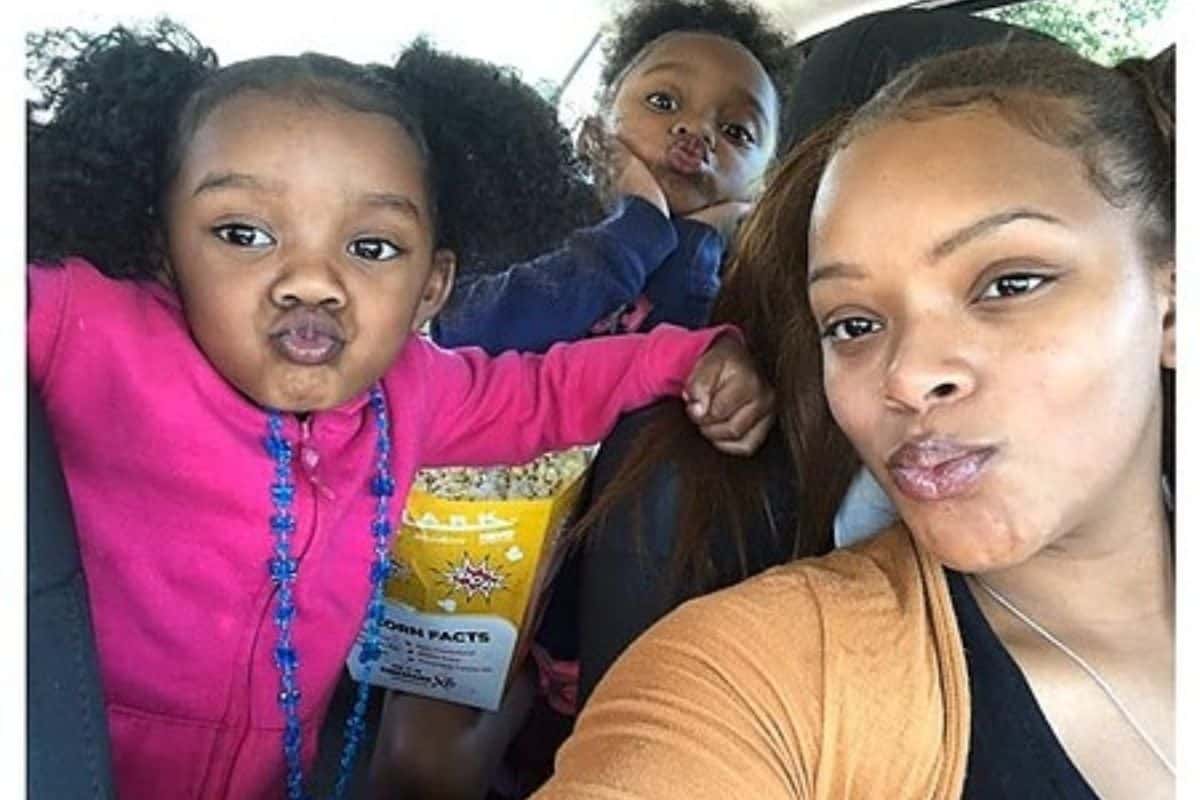 On October 3, 2019, a jury decided that Bumpass was guilty of the murder that happened in 2009, when she was 13 years old. The jury took just over four and a half hours to decide that she was guilty of first-degree felony murder and trying to commit especially serious robbery. This was reported by The Chattanoogan.

On November 21, 2019, she was given a life sentence for murder and an eight-year sentence for aggravated robbery. According to Tennessee court records, Bumpass won’t be able to get out of jail until February 1, 2079, which is 60 years after she was found guilty.

The 26-year-old woman is serving her time at the Debra K. Johnson Rehabilitation Center in Nashville, which used to be called the Tennessee Prison for Women. Public records from the Hamilton County Criminal Court show that Bumpass’s motion to appeal will be heard in court on October 8, 2021. Heavy has learned that Bumpass’ appeal will be handled by a different group of lawyers than the ones who worked on her trial.

Did you know there’s no minimum age for prosecuting child offenders in 33 of the 50 states? On tonight's episode of #AccusedAE (at 10PM), we meet Angel Bumpass, who was charged with a crime that occurred when she was 13—the murder of a 68-year-old man. https://t.co/6KdyWG6R56

Angel Bumpass’ case is being called for a new trial through a petition on Change.org. The petition says that in eighth grade in 2009, Bumpass was one of the best students. It also says that Bumpass was a 23-year-old mother of two who was in her second year of school at Jefferson Community and Technical College when she was given a warrant for murder. This was over nine years after the murder happened. She was going to start school to become a nurse that summer.

Both her lawyers and her supporters were shocked by the guilty verdict. Bumpass’ supporters were upset and frustrated with her defense during her trial. They said that her lawyers “failed to present any mitigating circumstances or character witnesses to paint a picture of who Angel was at that time in her life.” To prove that she wasn’t guilty of anything like that.”

On a website called Justice for Angel Bumpass, people are asking for help with both a motion for a new trial and money for her family, who are said to be struggling to pay their legal bills.