“Where is R. Kelly now?” is a question that people have been asking for quite some time. R&B artist, R. Kelly, has been accused of many things, including sexual abuse and statutory rape. With the recent release of the R. Kelly documentary, “Surviving R. Kelly,” it seems like this question has been brought back up to the surface as more people are interested in knowing where he is now.

Where Is R Kelly Now?

At a federal trial in Chicago on September 14, 2022, R. Kelly was found guilty of sexually abusing his 14-year-old goddaughter on tape in the 1990s. The R&B singer was also found to have been sexually inappropriate with two other minors around the same time.

Kelly has been found guilty of federal severe child-s*x crimes for the second time in less than a year. The Chicago Tribune says, “He still faces anywhere from 10 to 90 years in prison when U.S. District Judge Harry Leinenweber hands down his sentence on Feb. 23.”

Before that, on June 29, 2022, R. Kelly was given a sentence of 30 years in prison. All nine charges against R Kelly, whose real name is Robert Sylvester Kelly, were found to be true in September 2021.

The charges include bribery, forced labor, kidnapping, exploitation of a child, racketeering with six alleged victims, and sexual trafficking across state lines.

During the trial, several of the people who said Kelly hurt them when they were young testified in graphic detail about how he did it. 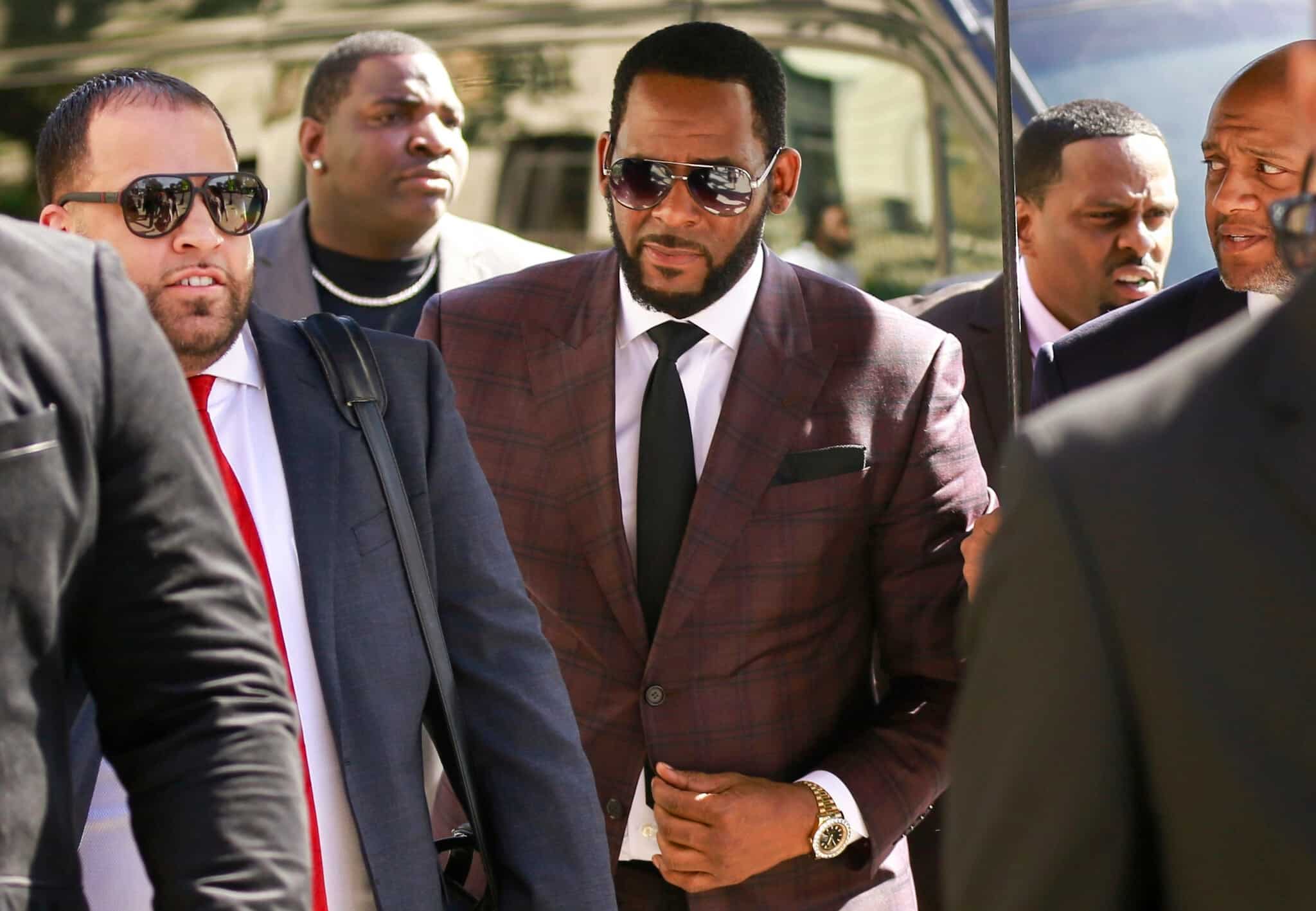 The court heard how some of his victims, who were as young as 14 when he hurt them, were choked, beaten and told to drink their own bodily fluids.

After the jury’s decision, women’s rights lawyer Gloria Allred, who represented several of Kelly’s victims, said that the musician was “the worst sexual predator she had gone after in her 47 years of practicing law.”

His guilty verdict came more than ten years after he was cleared of child pornography charges at an Illinois state trial. Surviving R. Kelly, a film about his crimes, helped bring him back into the spotlight.

Kelly has been in jail since she was denied bail in October 2019.

Before his trial, he was moved from the Chicago Metropolitan Correctional Center to the Metropolitan Detention Center in Brooklyn.