Who Is David Richard Stewart? Where Is He Now?

A man pretending to be a police officer set up a series of strip searches that tricked more than one person. The police caught David Richard Stewart because he called random businesses and got the employees to do sexual acts on each other.

Who Was David Richard Stewart? 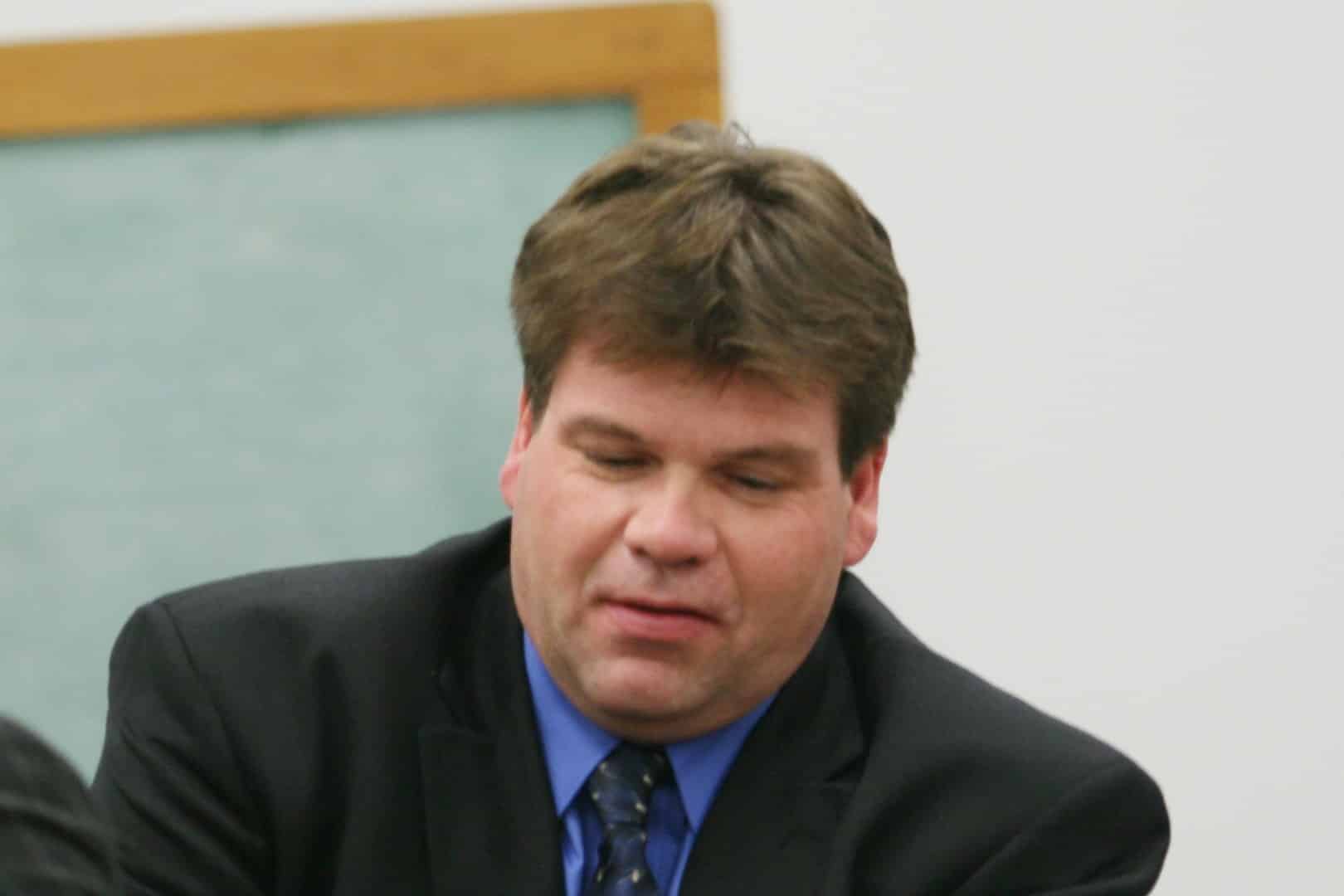 David Richard Stewart was caught while working as a security guard at a Walmart in Panama City, Florida. The suspect, who was 38 years old at the time, was married to a woman named Julie Stewart and had five children with her.

Police found out that Stewart was the one who made a number of fake phone calls to restaurants and small businesses. During these calls, the father of five would pretend to be a police officer.

During these fake calls, he would take advantage of the people who answered and ask them to do sexual things with each other. When the people who called realized that Stewart was lying, they told the real police about him.

When Was David Arrested?

Stewart was arrested on June 30, 2004, after people in Kentucky, North Dakota, Nevada, Florida, and Georgia said they had been scammed over the phone or asked for sexual favors. His arrest came after Stewart called a McDonald’s in Mount Washington, Kentucky, to report a crime.

To pull off this plan, he pretended to be someone else and called himself “Officer Scott.” Officer Scott called Mount Washington McDonald’s on April 9, 2004, and asked to talk to the store’s manager, Donna Summers.

He told Summers a lie and gave a vague description of an employee who was being accused of stealing. Even though the story was made up, Summers was able to identify 18-year-old staff member Louise Ogborn as the young woman described by “Officer Scott.”

Stewart kept Summers on the phone for more than three hours and told her and her boyfriend, Walter Nix Jr. to strip-search Ogborn as part of a supposed theft investigation.

This was caught on the business’s surveillance cameras and the call was tracked to Panama City, Florida, where it was made. When Stewart was arrested, he was charged with pretending to be a police officer and trying to get someone to do something sexual. 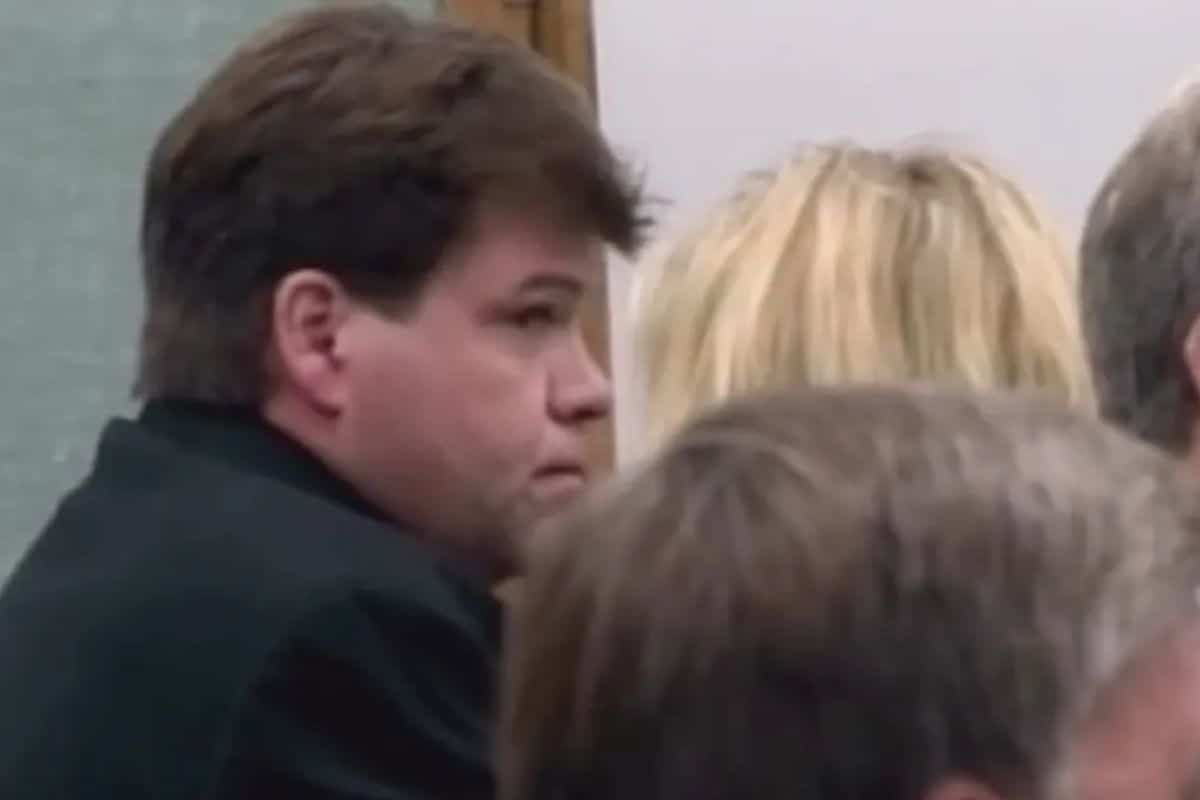 What Happened To Donna Summers, Who Was A Manager At Mcdonald’s?

Summers was suspended from her job at McDonald’s and then fired, but not for the reason you might think. It looks like you shouldn’t let people who aren’t employees into the office. Summers broke up with Nix after she watched the surveillance tape. The Courier-Journal says that two weeks after she was let go, she was “indicted on a charge of unlawful imprisonment, a misdemeanor.”

Ogborn had severe PTSD, anxiety, and panic attacks, and he would switch between different types of antidepressants. Sadly, that didn’t help her sleepless nights or bad dreams. In August 2004, Ogborn sued McDonald’s in a court of law. WAVE 3 News says that she would get “$5 million in punitive damages and $1.1 million in compensatory damages.”

Where Is David Stewart Now?

The police watched Stewart buy the calling cards that were used in the strip search crime. They looked at his work schedule and showed that he wasn’t there when the calls came in.

Even so, the evidence was thought to be inconsistent. The police didn’t have any proof that David had made those phone calls. So, after a jury found David Stewart not guilty, it is not clear where he is now.

The police failed, and all they know is that the calls stopped after the trial. David hasn’t talked to the press.

The people who made “Don’t Pick Up the Phone” tried to get in touch with him so he could tell his side of the story, but he turned them down.