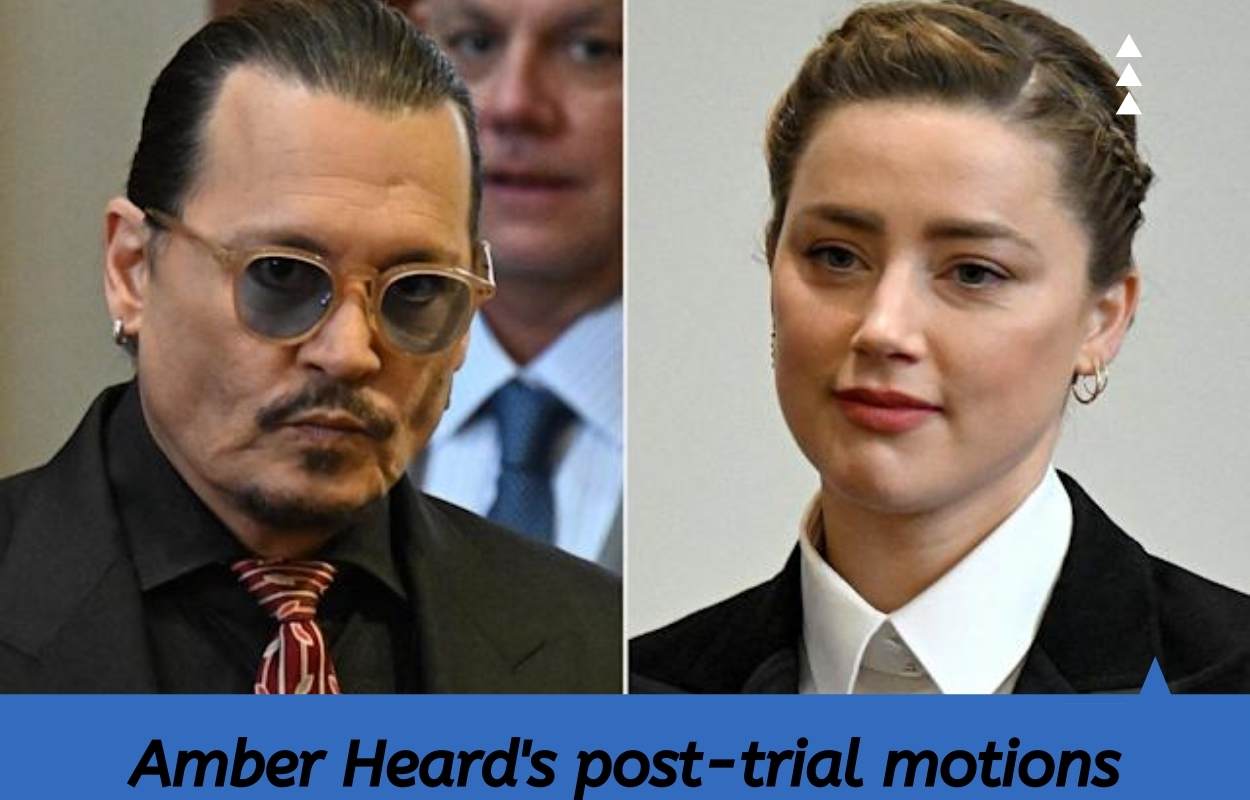 Amber Heard filed seven post-trial motions in an attempt to overturn the jury’s verdict in the defamation case with her ex-husband Johnny Depp. A judge in Virginia denied those motions.

In June, following a week-long trial, a jury awarded Depp $15 million in damages and Heard only $2 million in their respective defamation lawsuits.

Attorneys for Heard petitioned for a new trial, arguing that information on the jury panel list provided to counsel before the trial did not appear to match the demographics of one of the jurors, thereby violating Heard’s constitutional rights to due process. 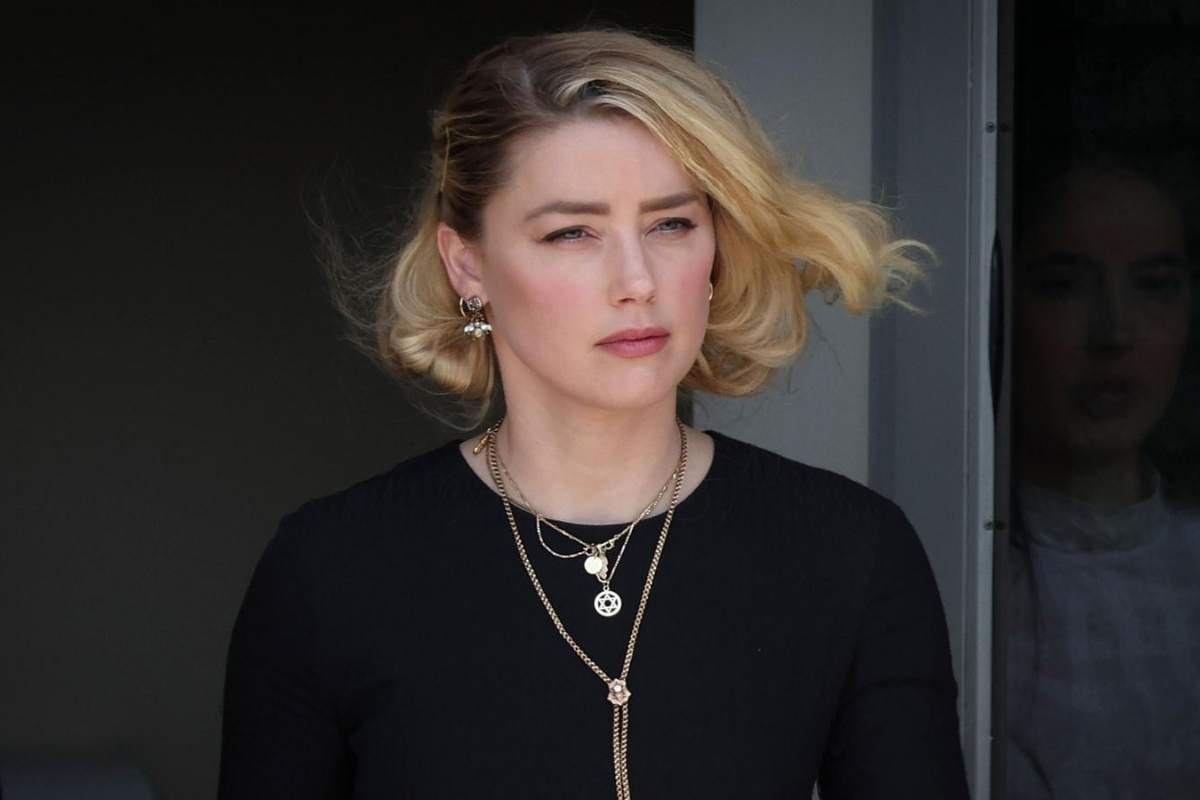 In an order filed on Wednesday, Judge Penney Azcarate stated that Heard’s right to due process was not violated because there was no fraud or wrongdoing in the jury selection process.

“The juror was screened, served on the jury, deliberated, and reached a verdict. This juror and all other jurors obeyed their oaths, the court’s instructions, and court orders. This Court is bound by the jury’s competent verdict “Judge Azcarate penned the following.

Azcarate added that if Heard’s legal team had a problem with the jury selection procedure, it should have been addressed during the trial’s weeks-long duration.

The order states, “A party cannot wait until receiving an adverse verdict to object for the first time on a matter known from the beginning of the trial.”Before the judge’s decision, Depp’s attorneys filed a response memo to Heard’s post-trial motions last week, calling the legal arguments frivolous.
Depp’s memo stated, “While Ms. Heard throws an extraordinary amount of mud at the wall in hopes that something will stick, the jury’s verdict on damages was perfectly reasonable and supported by the evidence and testimony in this case.”
When contacted by CNN, both Depp and Heard’s representatives declined to comment further on the judge’s order.
Currently, Heard’s appeal of the verdict is pending.