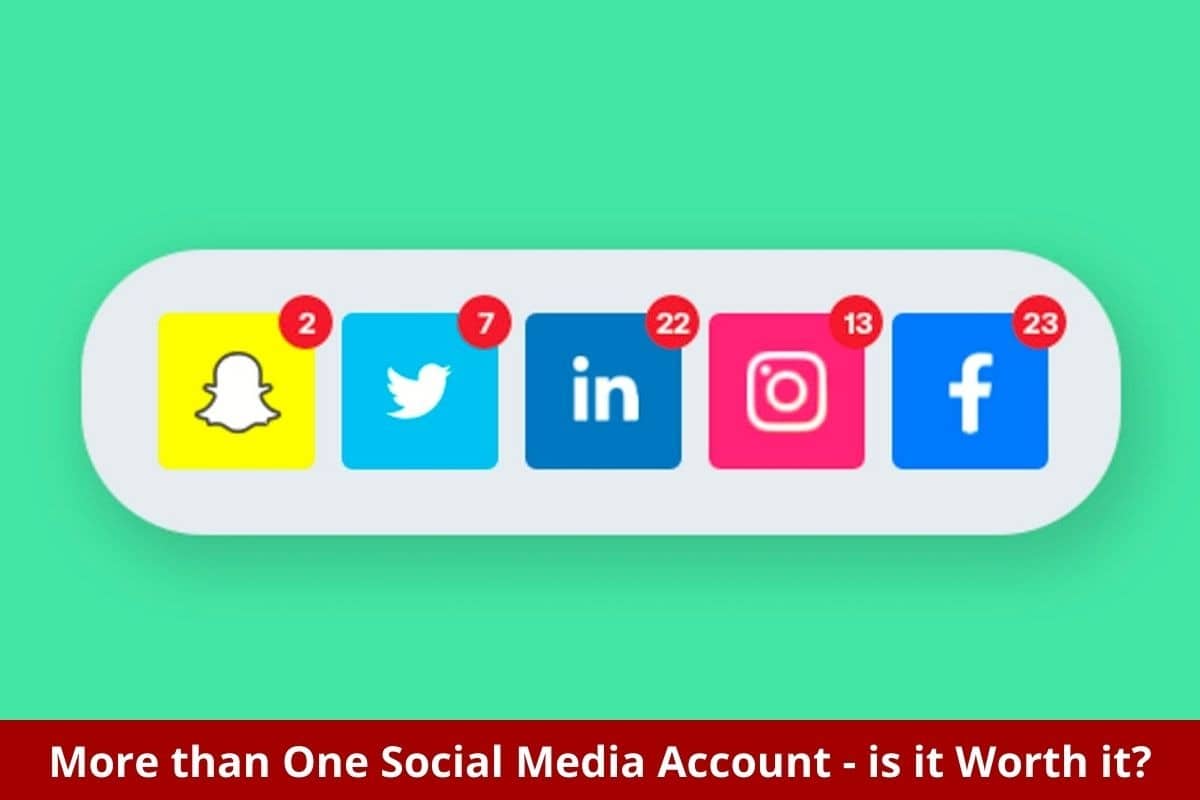 If we’re being pedantic, it’s possible to trace the origins of social media all the way back to laboratories in the sixties, a decade when the most advanced form of civilian computing was the alarm clock. A more realistic date places the inception of social media at around the birth of the modern internet, with GeoCities, Classmates.com, and SixDegress.com all appearing in the mid-late nineties.

Of course, now, social media is ubiquitous – and, with it, comes the desire to be on every platform at once. Instilling the Fear of Missing Out or FOMO in its users is ostensibly why Snapchat and Facebook (etc.) were invented in the first place. Should you ever have multiple accounts on the same site, though?

An infographic made by ExpressVPN suggests that it may be a solution to our internet privacy woes. Entitled “Stay Safe and Private on Social Media”, the graphic suggests that having both a private and public profile can help people tailor their content for different audiences. This might sound more like marketing speak but it makes a lot of sense. Having a bolted-down Facebook profile just for family members ensures that your most private information should never get out onto the wider internet. 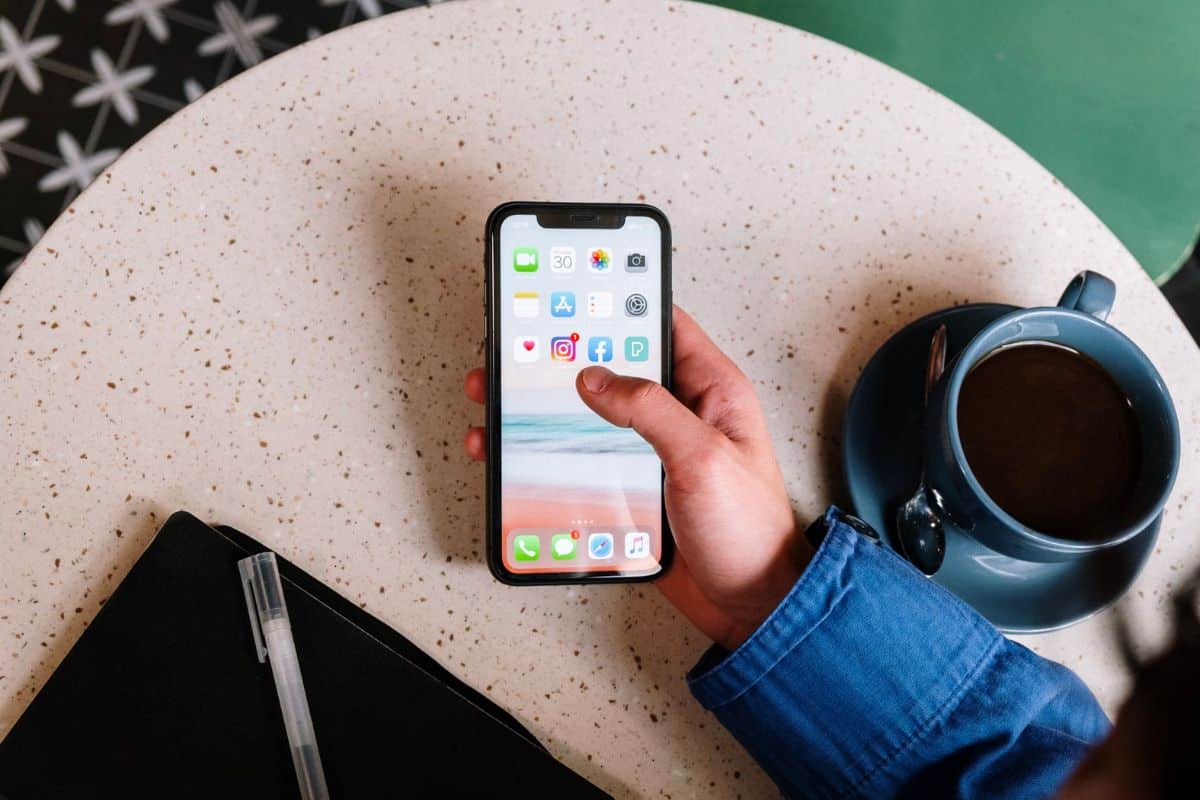 As we’re now living in an era of surveillance capitalism, in which data has real-world value to both criminals and corporations, privacy on social media can be a matter of safety. For instance, if your phone number leaks onto the internet, it can find its way into the contact list of scammers. In 2021, CNBC reported that 2.8 million people fell victim to fraud, an increase of 70% over the previous year.

The more likely scenario is that your data will be sold by a company in a digital basket of millions of others to another major body. Sinister, yes, but not quite as malevolent as the previous scenario, at least on the surface. Dig a little deeper, and things start to sound a bit concerning. The New York Times Wirecutter segment claims that the sale, loss, and/or sharing of your data can happen without your knowledge or consent.

This is why some commentators recommend the use of private accounts. As a collective, internet users have virtually no hope of preventing their data from sailing around the vast gulf of the web. In fact, a clause that allows it to happen is usually buried in the T&Cs of any service that requires the input of your data. So, being able to impose any restrictions you can on your information is a rare gift. 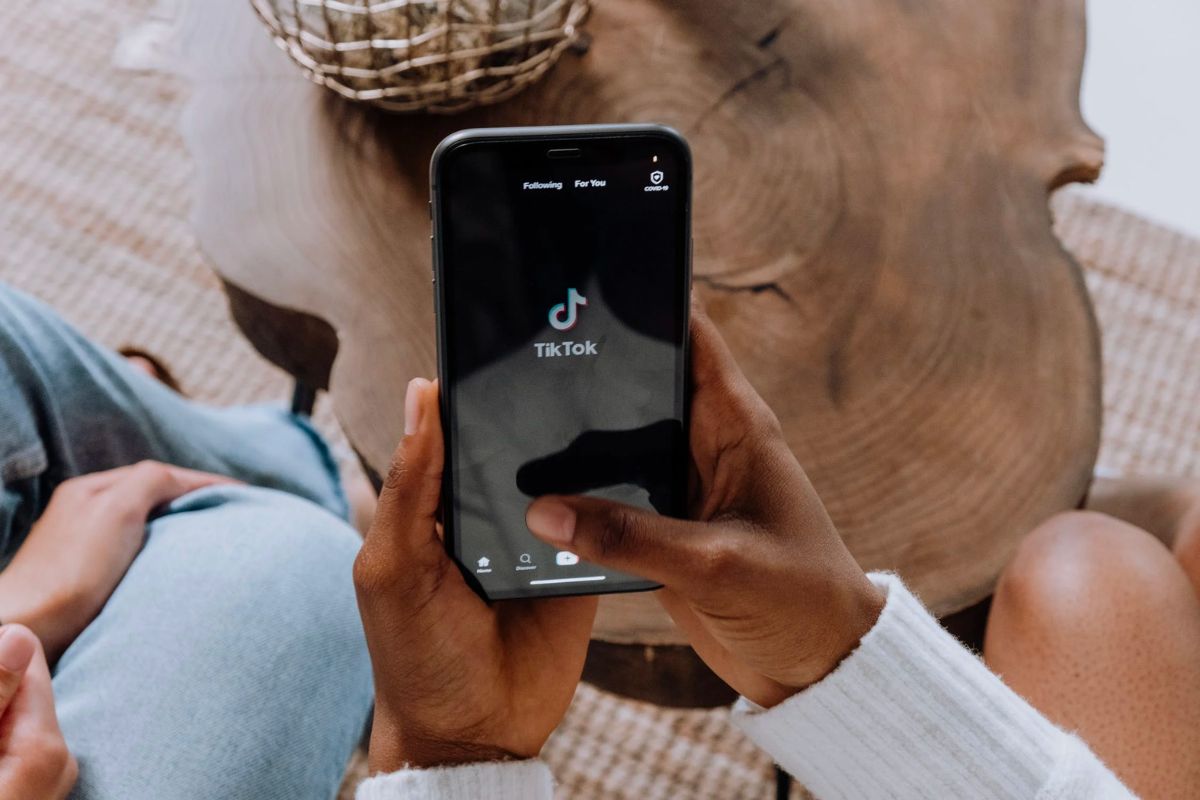 The question that remains is whether you should use more than one social media platform, such as Facebook and Instagram or TikTok and Snapchat. Each does have its own unique privacy concerns (for example, TikTok data can be accessed in China, an issue that has contributed to a few conspiracy theories) so it’s always best to stick with as few sites as possible – and delete accounts you’re no longer using.

Social media can be a useful way of keeping in touch with friends and family but its battle with consumers’ expectations of privacy is well documented in the media.