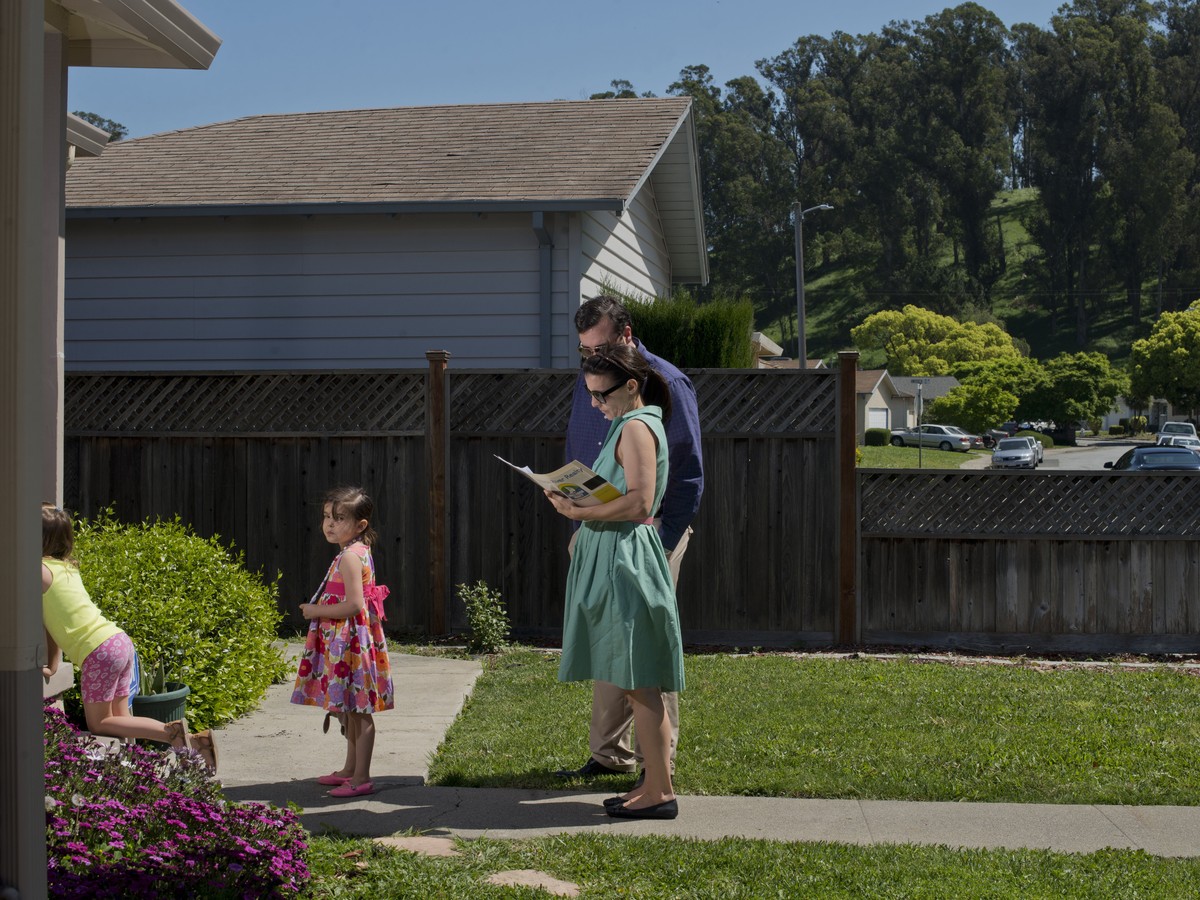 Brooklyn, New York- According to a recent survey, two Brooklyn neighborhoods had some of the most significant home price declines anywhere in New York City last month.

In November, both Windsor Terrace and Brownsville saw their home prices drop more than 6 percent, landing them on a list of the top five neighborhoods in New York City with the “Best Median Percentage Price Declines,” according to RealtyHop’s report.

The demand for real estate has its ups and downs. RealtyHop analyzed available data for November across boroughs and neighborhoods in New York City in December’s monthly price drop survey to provide a valuable guide for those seeking to invest in real estate.

In particular, they centered on communities with the most significant overall amount of price falls, including the highest price falls by an average percentage, average dollar value, and street address.

The analysis evaluated the median percentage, median dollar value, and street address of the declining values.

Brownsville also landed on the neighborhood list with the most significant price decline based on dollar value, at the top of the percentage list. According to the report, house prices fell by a total of 8.4 percent, or around $101,000, in the neighborhood.

An address in nearby Park Slope took the home’s top spot with the most significant percentage decline in price. According to the report, the 44 Prospect Park West home plummeted by $300,000 and is now on the market for just under $650,000.

This is a peek at the rankings for the neighborhood: