The money machinery and nostalgia engine of the globe work in such a manner that the two Jurassic World sequels have made over $2.8 billion worldwide, which would have been a dream run for Steven Spielberg’s 1993 original. Indeed, both films are in the top fifteen highest-grossing of all time.

What I find amusing about this is that neither of the two new films has received the universal acclaim or love that Spielberg’s original or even ‘Lost World’ did, with many criticizing the need for sequels in the first place and the audience claiming that the franchise had reached its peak and anything beyond the third was a cash grab, which is almost certainly was.

Nonetheless, every time there is even a hint of a new Jurassic film, fans and viewers worldwide blip their radars in excitement, culminating in near-record turnouts and footfall at theatres when they finally arrive. What is the reason? Dinosaurs, plain and simple.

Spielberg’s ’93 original unlocked something that, despite the film office statistics, appealed to our sense of wonder more than outer space, superheroes, or even fairy tales: Dinosaurs that have been genetically restored and, subsequently, genetically modified, live in our planet and interact with humanity.

It was almost as though Spielberg catered to a deep-seated need inside us via the eponymous literature. And here we are, 26 years later, debating when the next one will be released, after the fifth film’s record-breaking ticket sales last year.

There have been many developments, and we’ve compiled a rundown of all we currently know about the sixth film in the series or the third in the quasi-rebooted ‘Jurassic World’ franchise. Continue reading.

In July 2020, the film became one of the first Hollywood blockbusters to resurface. According to reports, to restart production on Jurassic World 3, the cast and crew were forced to isolate inside the same hotel complex for many weeks. Jeff Goldblum brought his wife and children along.

Usually, I’d go on a tirade about the conclusion of the second film, which foreshadowed the course that the third ‘Jurassic World’ film may go.

However, in this instance, we have been gifted with an eight-minute official short film titled ‘Battle at Big Rock’ from the film’s producers, and those eight minutes are all you need to watch to get a sense of what to anticipate from the film’s first half.

It does tie into the conclusion of the second film, in which Maisie frees the dinosaurs held captive on Isla Nublar at the Lockwood estate, allowing them to escape the estate grounds and roam free into the world; however, it depicts that some time has passed since then, and the appearance of dinosaurs in human milieu is a little more normalized if that is the right word than it would have been had dinosaurs broken into our world.

Dr. Ian Malcolm, played by the effervescent Jeff Goldblum, also ended the second film on an anticipatory note, announcing the impending arrival of a “neo-Jurassic” era in which humans and dinosaurs would have to coexist, as his speech was cut short by visuals of freed dinosaurs roaming through jungles and suburbs.

There is more information on this in the short video, so let us explore it in further detail.

Check out the trailer here: 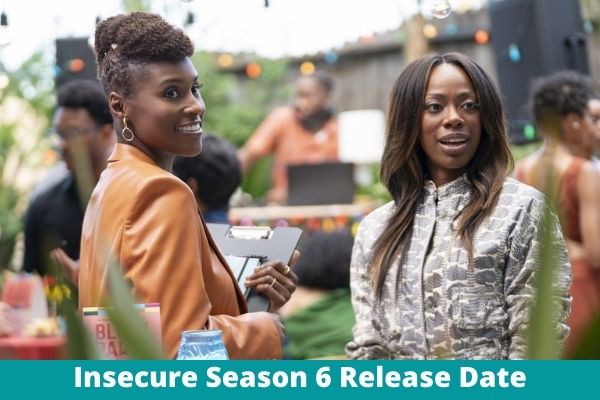