Top Boy is a British television criminal drama series created by Ronan Bennett that debuted back-to-back on October 31 and November 3, 2011. On July 22, 2013, the first season’s DVD was released.

The second season premiered on Channel 4 in August 2013, followed by a DVD release on September 16, 2013. Although the third installment’s script has been written, Channel 4 canceled the series in 2014.

Netflix announced in November 2017 that it would revive the series and commission another ten-episode season, with Ashley Walters and Kane Robinson reprising their roles.

Ronan Bennett, the show’s creator, has also returned to write most of the episodes with the original creative team; Drake, Maverick Carter, Adel Nur, and Jamal Henderson serve as executive producers.

The third season, announced as the first was launched on the streaming giant on September 13, 2019. Meanwhile, the first series was also brought to Netflix under “Top Boy: Summerhouse.” Additionally, the series has been confirmed to return for a fourth season, and here’s all you need to know about the forthcoming season.

Things began when Ashley Walters teased his followers with a new promotional poster teasing the debut of Top Boy’s fourth season before the end of January 2022. Leaving the clues aside, Netflix eventually confirmed the debut date, and as noted before, the next season of the program will premiere on March 18 this year.

Netflix, meanwhile, released a short film featuring Ashley Walters and Kano on the set of Top Boy’s fourth new season. The trailer included the cast declaring that they were shooting the second season of their crime drama series, which most definitely implies Toy Boy.

After the previous season, Dushane lent a hand to an imprisoned Jamie, who had been sentenced to jail for taking responsibility for his brothers’ imprisonment.

Dushane gives Jamie the alternative of working for Dushane and joining his group in return for the video that would clean his record or continuing in prison.

However, can Dushane trust Jamie? Keep in mind that Jamie deposed Modie and Leyton to become the ZT’s leader. Would he have the same attitude toward Dushane and Sully?

On the other hand, Jamie’s siblings Aaron and Stefan are now unprotected by their elder brother. Stef’s closest buddy Atz betrayed them in the penultimate episode, and now that Jamie is aware of this, we’ll have to wait and see how their scenario plays out.

Dushane’s developing relationship with Shelley, his mother’s carer, became stronger during the season, hinting that the kingpin is now ready to settle down and potentially father his children like Sully and Dris.

After the season, Shelley kept a shaken Lauryn at her home. Jaq assaulted Lauryn, the show’s matriarch’s sister, when it was found that she had divulged critical information to her lover, Leyton, which resulted in Sully being shot.

Dushane encouraged Lauren to leave Summerhouse after being threatened with death – he even-handed money to Jaq to transfer her on her way – but did she?

Following that are drug addicts Lee and Sarah, who were discovered towards the series’ conclusion to be undercover police officials. They know Jamie and Dushane’s organizations; might they bring them down simultaneously?

One Piece Episode 1014 Release Date Countdown, Time, Spoilers, and When Is It Coming Out? 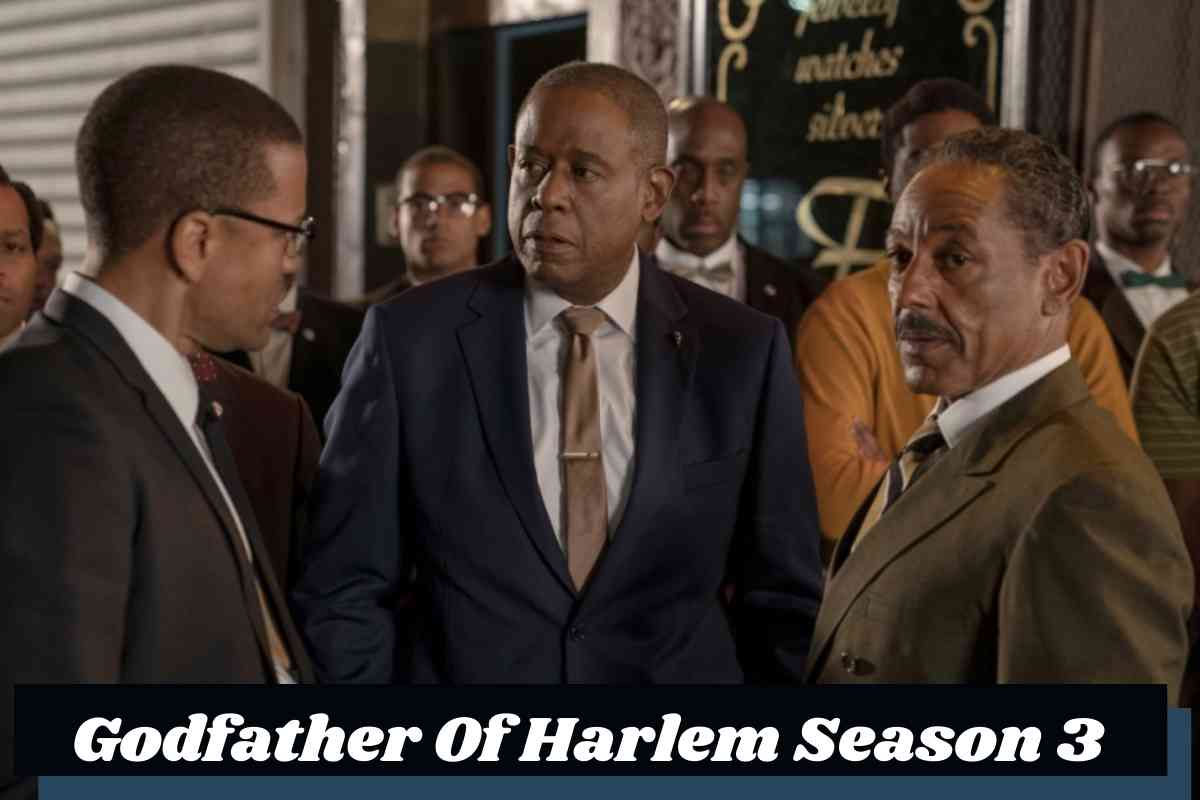 Godfather Of Harlem Season 3: Release Date, Renewed Confirmation & Everything You Need To Know