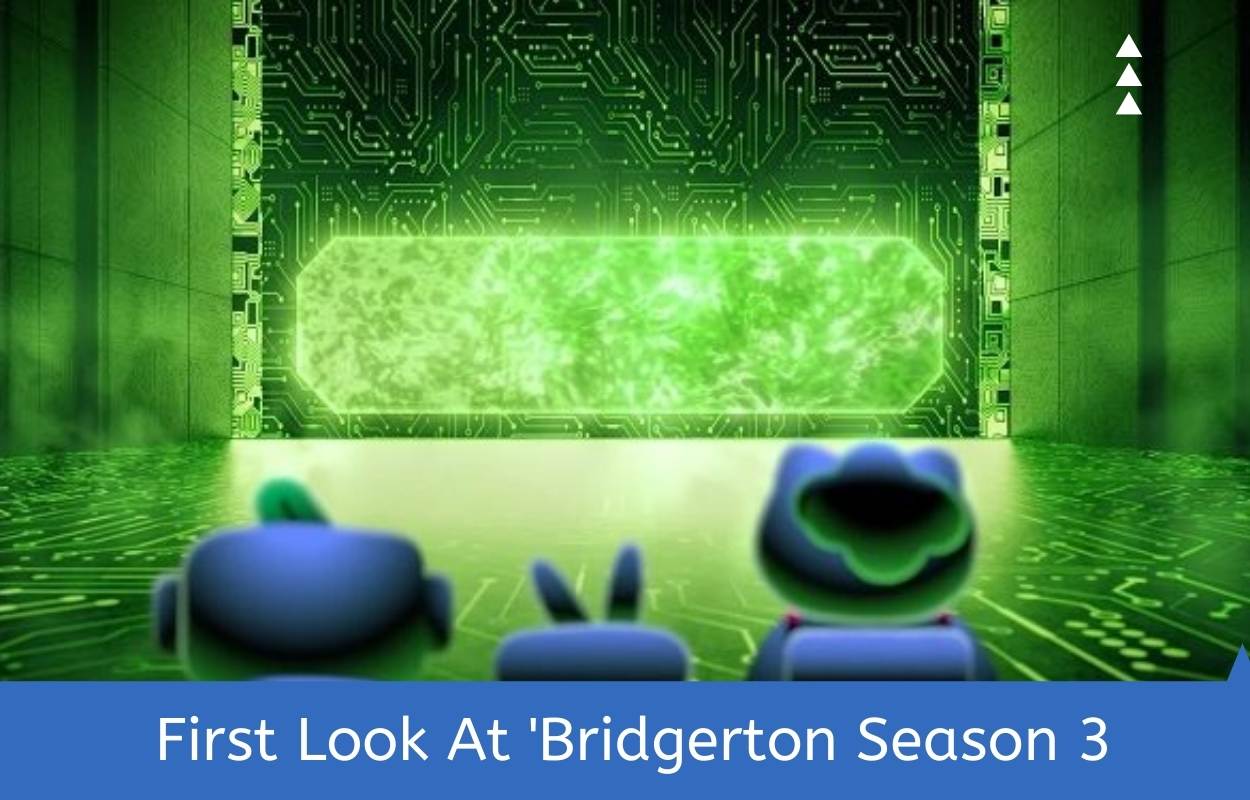 Say what you want about Bridgerton, but these people know how to promote themselves!

A new production trailer for the controversial historical drama shows that filming for the third season is already underway. We didn’t know this was a thing, but we’ll take it anyway.

This morning, the official Bridgerton Twitter account sent out a tweet that said, “I see the start of a new social season.” “From what I can tell, the third book in the Bridgerton series is now in full swing.”

Watch the sneak peek below to see how many no-crease hair clips the actors are wearing.

I spy the makings of a new social season. By the looks of things, it would seem the third installment of Bridgerton is officially underway. pic.twitter.com/Ts4xDHlOwA

According to reports, the third season of Bridgerton will focus on the love story between Penelope (Nicola Coughlan) and Colin (Luke Newton), who have been circling each other for the past two seasons without revealing their feelings for one another.

After the trailer, Nicola announces, “Bridgerton Season 3 filming has officially begun.” Yes, we understand, Nicola, but thank you anyway, and it’s a pleasure to see you.

Notably, Penelope appears somewhat different than she did in the first two seasons; her hair is darker, wavier, and more relaxed, and she has a touch of regency smokey eye. 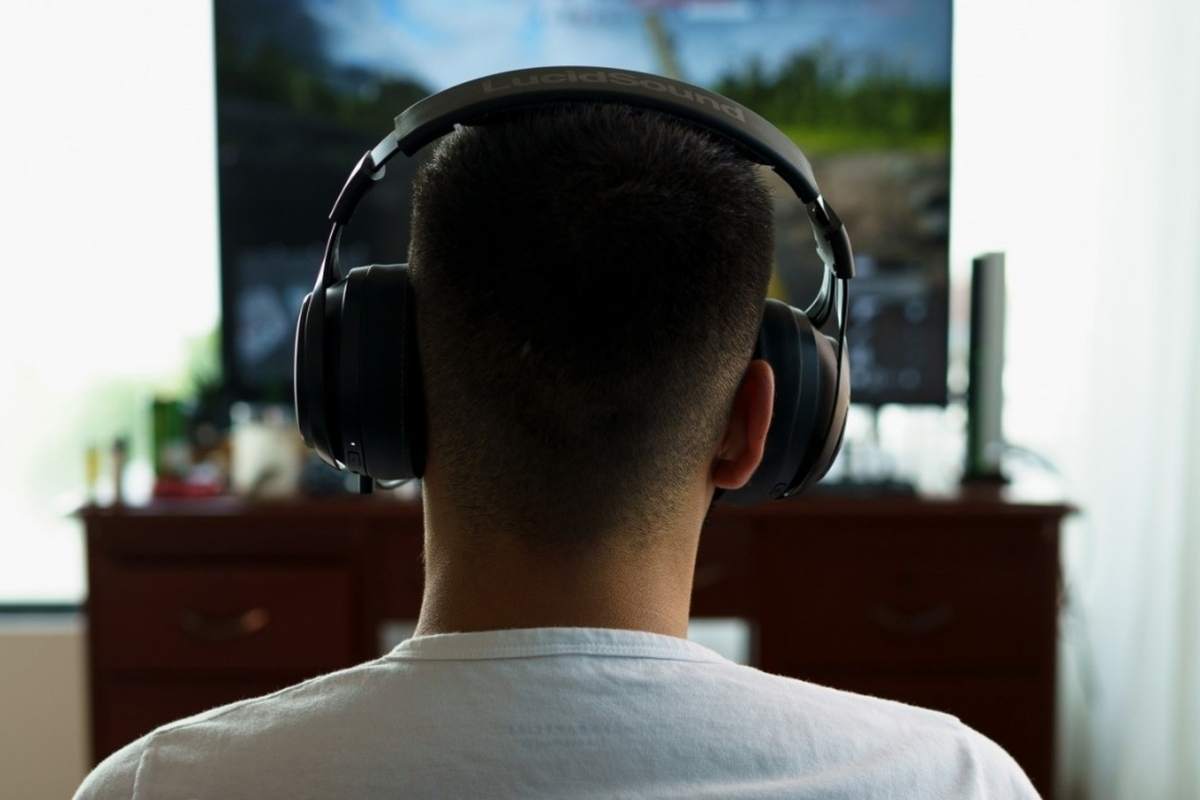 Luke Newton also appears to have incredible hair, though Nicola confirms that Colin will be the hottest player this season. “I saw a picture of [Luke] from a fitting today,” she said. “They’ve transformed him significantly from boyband member to leading man.”

Why You Should Consider POTS Line Replacement