The Good Burger Movie Cast Before And After: See How They Currently Look

Nickelodeon Movies released the cult comedy Good Burger in 1997, based on an All That sketch. Here’s how the cast of Good Burger looks right now.

Former members of the Good Burger cast have changed dramatically since the film’s release in 1997, and the majority have moved on to better opportunities. Kenan Thompson and Kel Mitchell, on the other hand, reunited in 2015 to reprise their Good Burger roles in a sketch on The Tonight Show Starring Jimmy Fallon. This has fueled rumors about the rest of the Good Burger cast reuniting for a sequel, especially since the only follow-up made was a novel called “Good Burger 2 Go,” which was released in 1998 and was a strange forgotten sequel to Good Burger.

The Good Burger film is based on a series of sketches of the same name from Nickelodeon’s answer to Saturday Night Live, All That. Good Burger earned $23.7 million at the box office upon its initial release, which is still considered a success considering the film’s $8.5 million budget. Years later, Good Burger became a cult favorite among fans of Nickelodeon’s “golden era.”

In related interviews, Good Burger stars Kenan Thompson and Kel Mitchell have both expressed interest in a sequel. However, there have been no official updates from Nickelodeon on the status of Good Burger 2. Whether or not the Good Burger sequel is greenlit, as the Nickelodeon studio’s unmade live-action Prometheus and Bob film were, here’s what the Good Burger cast has been up to, what movies they’ve appeared in, and what they look like now. 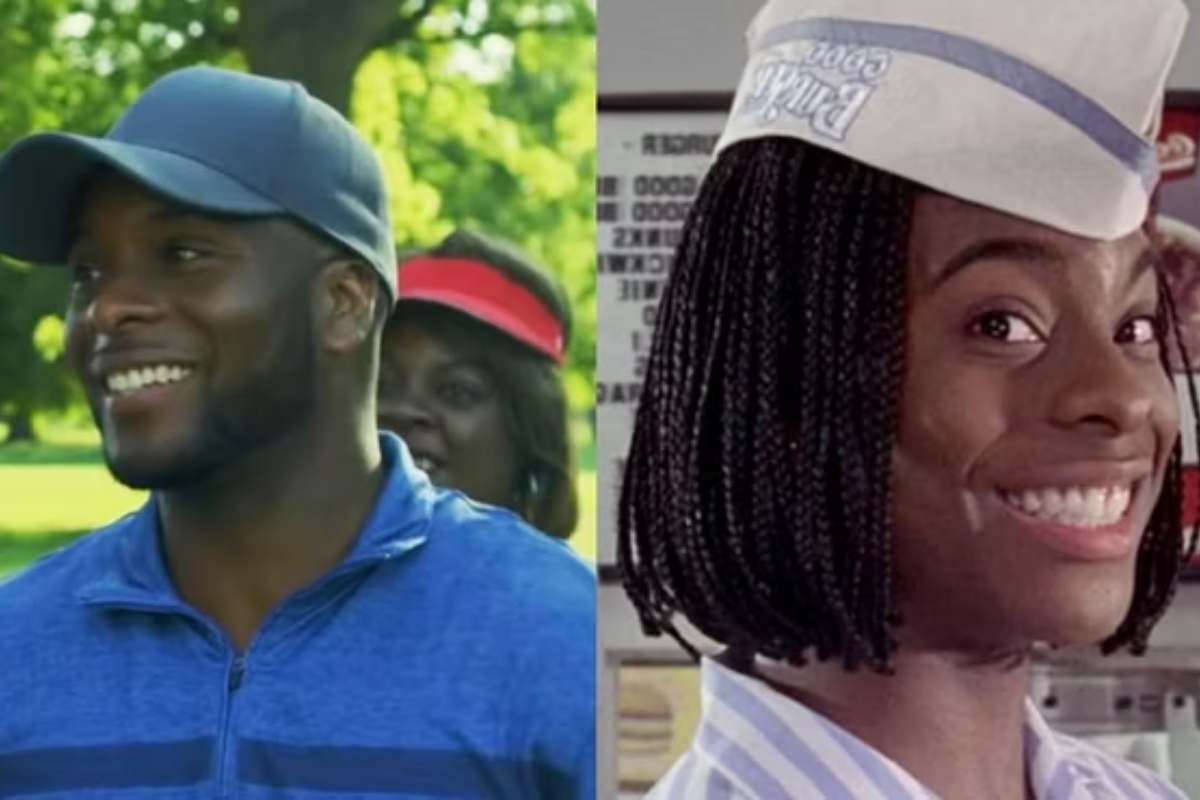 Ed, the show’s star, is a devoted employee of the titular fast food restaurant. Kel Mitchell later appeared in comedies such as See Dick Run, Dance Fu, and Honeydripper. Mitchell’s most recent and notable roles, however, have been in television shows such as A Black Lady Sketch Show and Game Shakers. Mitchell is the only member of the original Good Burger cast who has returned to reprise his role as Ed in All That’s 2019 and 2020 episodes.

Kurt Bozwell, the antagonist in Good Burger and owner of rival Mondo Burger, wants nothing more than to steal the recipe for Ed’s secret sauce. Jan Schwieterman spent a long time in the drama Felicity after his role in Good Burger. He also appears in Fallen Arches and his final major film appearance, Along the Way. 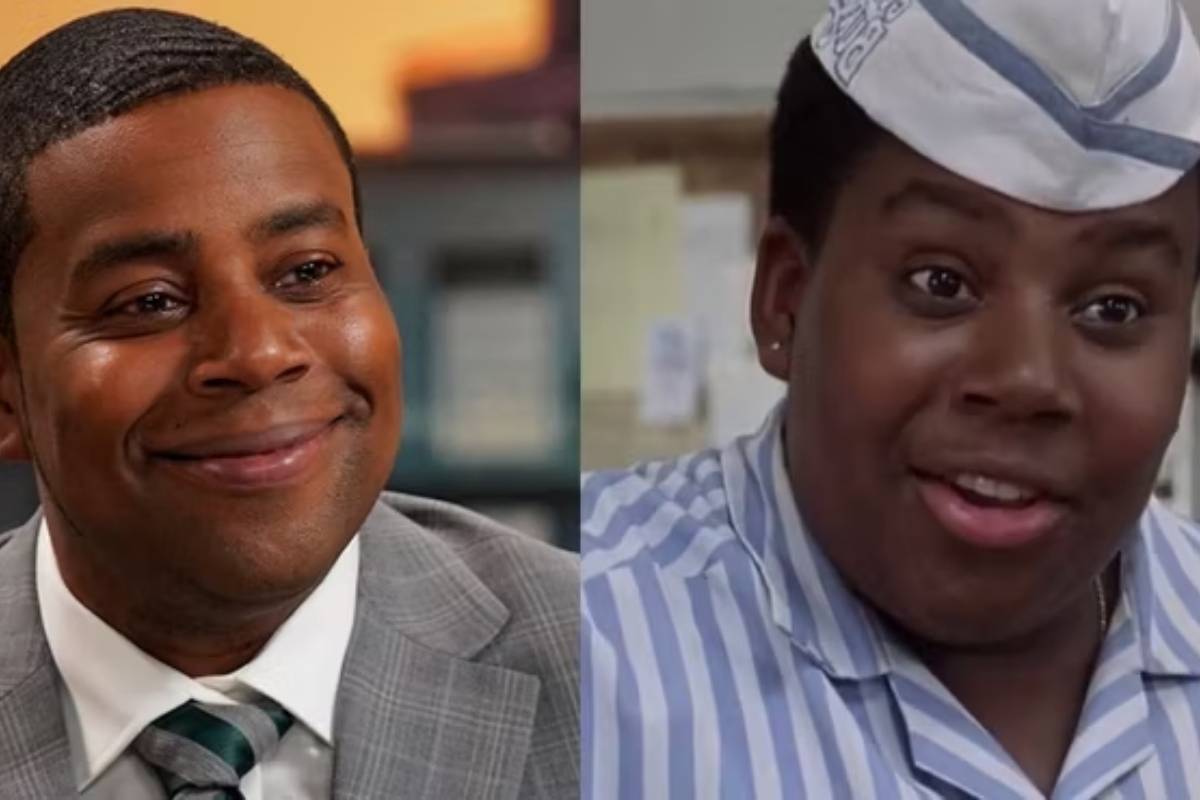 In the comedy film, slacker high school student Dexter gets a job at Good Burger and forms a strong friendship with Ed. Kenan Thompson has been a member of the Saturday Night Live cast since 2003, and while comedian Pete Davidson has left the show, Thompson has remained. He can also be seen in the films Snakes on a Plane, Home Sweet Home Alone, and Clifford the Big Red Dog. Most notably, he starred in the two-season television series Kenan.

Senior ISIS Leader in Syria is reportedly dead, according to the US military