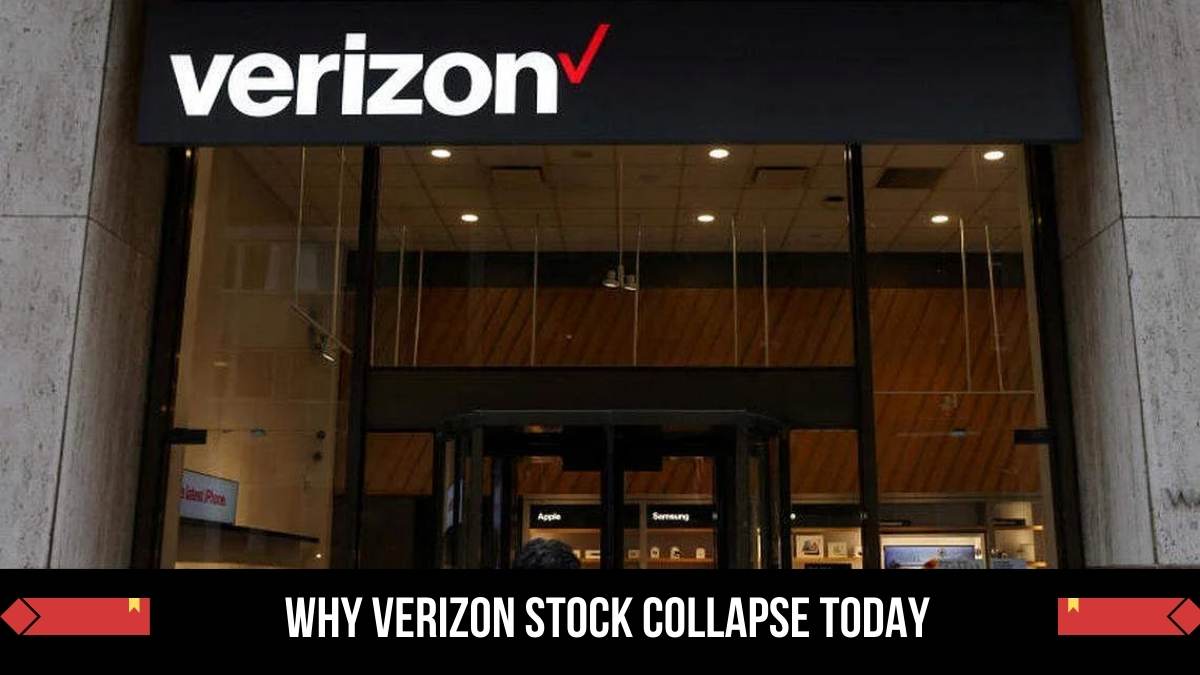 After cutting its outlook, Verizon shares experience their biggest decline since 2008 (Bloomberg) After cutting its forecast for the second consecutive quarter, Verizon Communications Inc. shares fell to their lowest level in 14 years, fueling worries that consumers are cutting back on purchases

As a result of steep phone discounts and historically high inflation, the largest US wireless carrier is struggling to keep up with competitors in terms of subscriber growth. In contrast to analysts’ expectations of 167,200 new phone customers, Verizon reported on Friday that it added only 12,000 monthly wireless phone subscribers.

The shares experienced their largest one-day decline in New York since 2008 when the US was still grappling with the Great Recession. The stock has decreased 14% so far this year.

The information is yet another setback for wireless carriers after AT&T Inc. on Thursday alarmed industry observers with a warning that some customers are beginning to put off paying their bills. On older mobile plans, AT&T and Verizon have both increased prices by $6 per line.

It’s challenging to draw any positive conclusions from these findings, according to LightShed Partners analyst Walt Piecyk. “Verizon management seems to be at a loss for growth strategies. What comes next is unclear.

Verizon faces pressure to maintain its market-leading position. To counter AT&T and T-Mobile US Inc.’s discounts and giveaways, the company resumed free phone promotions. The New York-based mobile juggernaut is vying with T-Mobile for the lead in 5G service and anticipates generating new revenue by pursuing network contracts with establishments like shipping ports.

According to a statement released by Verizon on Friday, earnings per share for the year, excluding certain items, are now anticipated to be between $5.10 and $5.25, down from a range of $5.40 to $5.55. The company also downgraded its forecast for service and other revenue, anticipating a drop of up to 1%. The previous forecast called for flat revenue growth from a year ago.

In the second quarter, Verizon lost a net 215,000 wireless subscribers from consumers while gaining 227,000 from businesses. The company reported that higher device activations and higher inventory levels linked to supply-chain initiatives will negatively impact cash flow in the first half of 2022. 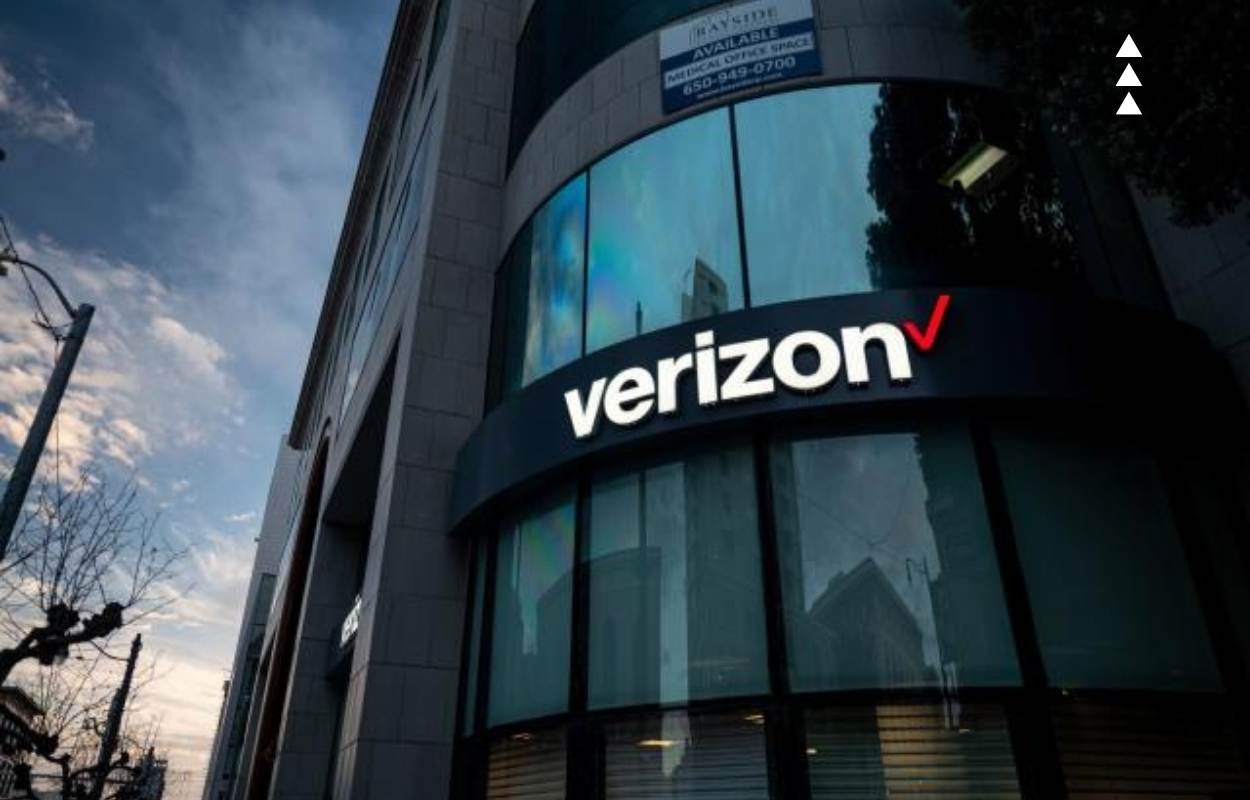 Customers haven’t been paying their bills late at Verizon, said chief financial officer Matt Ellis during a conference call with analysts. He claimed that the company’s difficulties this year are only a “short-term” setback.

Verizon added 256,000 wireless internet subscribers in the so-called fixed wireless market, a relatively new area of broadband service where signals are beamed directly to a home WiFi router. In the race to provide wireless broadband to homes with more than 1 million internet subscribers as of April, T-Mobile had taken the lead. The most valuable market for the cable companies has been impacted by the introduction of a high-speed, $50 per month alternative to landline broadband by the wireless carriers.

Jonathan Chaplin, an analyst with New Street Research, predicted in a note to clients that “the competitive environment will only get more challenging over the next few quarters.” They were able to maintain their market share when AT&T or Sprint were losing subscribers, but now that Sprint has ceased operations and AT&T has turned its attention to its communications businesses, holding onto that position may be impossible.

In A Data Breach Lawsuit, T-mobile Has Agreed To Pay $350 Million To Its Customers

Now Google Meet meetings can be livestreamed on YouTube with ease