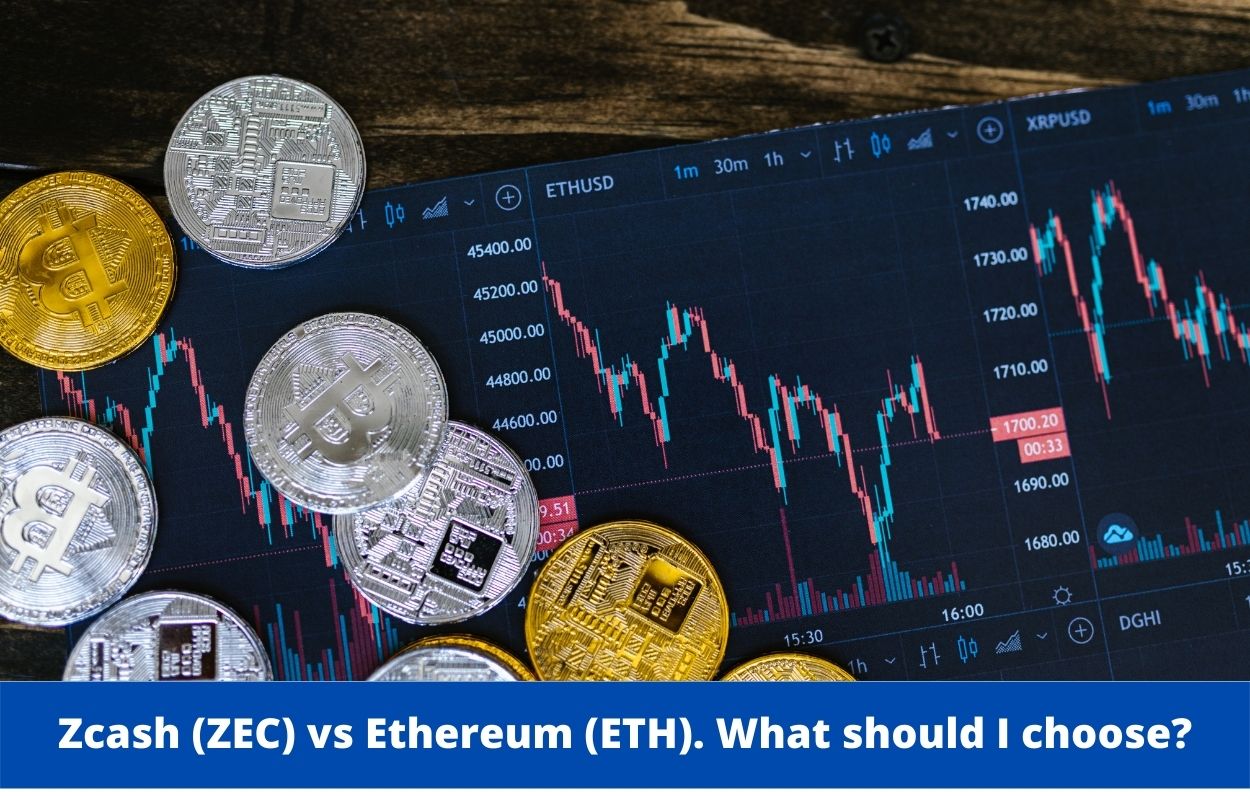 These cryptocurrencies have nowadays established themselves among the hottest cryptos. What are their differences? What are their similarities? And which is going to perform better in the near future? Let’s answer these questions one at a time.

The question of anonymity

First of all, it should be stated, that both these tokens are interchangeable. Meaning, you can exchange ETC to ZEC and vice versa with no trouble.

Unlike Etherum, you have the ability to send and receive funds quickly on Zcash blockchain without security risks. As a matter of fact, the only information that is stored on the public record is the date and time of the transaction.

Such anonymity is possible due to Zk-SNARKs (Zero-Knowledge Succinct Non-Interactive Argument of Knowledge). This new cryptographic method allows users to send information among them without revealing their identities to anyone on the blockchain. This method is quite different from Etherum’s system of proof, where at least one party can view all the important information.

Zcash is decentralized. Meaning, it is not under the control of any authority. Rather, Zcash blockchain is controlled by miners, who are rewarded with Zcash currency for their time and electricity used.

It is worthy to note that due to Ethereum’s clear regulation, this cryptocurrency is not considered a security by the U.S. SEC. On the other hand, Zcash is yet to be cleared by the SEC as of today.

However, this approach to privacy adds great value to the coin in the eyes of the crypto community, which is already enough to consider it a sound investment.

According to various forecast analysis, the price of both coins is expected to grow significantly. By the end of the year, Zcash is expected to reach a minimum fee of $122.75. In addition, the ZEC price is capable of getting a maximum level of $130.50. Averaging the growth rate of about 20-30%.

This forecast states that both coins are both preferable for investment purpuses.

Zcash vs Ethereum as a payment method

If you consider buying or selling goods with crypto, you should take notice of two key components:

Ethereum has faster transaction speed, averaging only 15 seconds per block vs 75 seconds in case with Zcash. However, the tax comparison is heavily in favor of Zcash: 4.5 tx per block vs 200tx per block, which is roughly $0.05 vs $18.89 average commission (from March to May 2022).

It would be fair to say, that both coins can be considered a viable and fast payment method, however Zcash is obviously cheaper.

Zcash and Ethereum are perspective coins, which grant you with anonymity, fast transaction speeds and growth potential. The choice between them depends on your intentions of use. You can buy, sell or swap both of them on LetsExchange – a reliable cryptocurrency exchange platform with minimal commission rates.