While the Google Pixel 7 is still a long way away, it could end up being one of the most exciting phones of 2022, so we’re already looking forward to what might come along. We’re not the only ones either because leaks and renders are already springing up to give up a glimpse into the future.

In this article you will find the release date, specs, what we want to see, how much will it cost and many more!!!!

The Google Pixel 7 will most probably be available anywhere near October 2022. Every previous model was unveiled in October of their release year, except the Google Pixel 5, which was announced on September 30 – so it’s safe to say October will most likely the release month.

From what I understand, Google will officially be announcing the Pixel 6a + "teasing" the Pixel Watch.

Pixel 6a launch (in most markets) pushed to July 28th.

Pixel Watch will be formally announced and launched with Pixel 7 and 7 Pro in October. pic.twitter.com/IwwRX2pZtR

Expected Upgrades of Google Pixel 7, Which Pixel User Can Expect

So far the Pixel 6 and Pixel 6 Pro are the most exciting Google phones, but these are some changes we would like to see in the Pixel 7 range

In past reviews, the battery life of Pixel 6 and Pixel 6 Pro is not a negative point but it’s distinctly average, so it’s expected to be better this time.

The google Tensor chipset at the heart of the Pixel 6 is one of the most exciting aspects of the phone, as this is the first time Google has used a custom chipset rather than an off-shelf Qualcomm.

Prior to the launch of the Pixel 6 range, it was rumored that Google would provide 5 years of Android updates for these phones, but in practice, it was 3 years of Andriod updates and 5 years of security patches

While it’s as good as Android rivals but it’s no way near iPhones, which sometimes get even more than five years of operating system updates.

Since Google is using it’s own chipsets in their phones, Google is not being held back like other Android phones companies, as the chipset maker also ideally needs to support updates for an extended period for the phones. In fact, it doesn’t have any excuses, so we’ll expect the Pixel 7 to be supported for a longer period of time.

The Google Pixel 6 doesn’t have a telephoto camera at all, and the Pixel 6 Pro only has a 4x zoom. 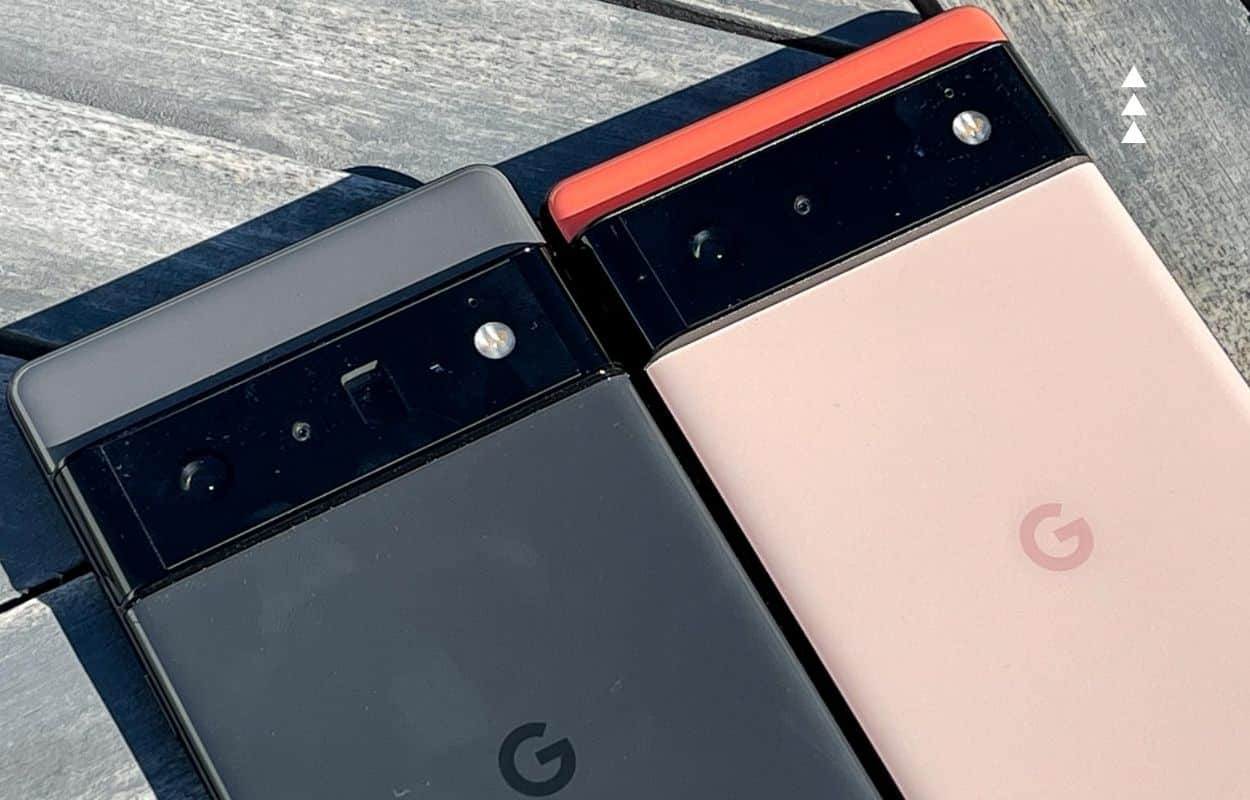 For Pixel 7, we want at least 10x zoom, like Samsung Galaxy S21 Ultra, but we want it to optically zoom to 2x or 3x, or ideally to even be able to optically zoom at every level up to 10x, to achieve the ultimate zooming flexibility.

As we all know Pixel 6 range does not come with a charger in the box, so charging with a third-party 30W charger brings it only up to 29% in half an hour. That’s not fast, especially factoring in phones like the OnePlus 9 series which almost completely charges in half an hour. It’s possible that the Pixel 6 range charges much faster if charged by a plug from Google itself, but as it stands, this is disappointingly slow.

7.Alert Slider vs Customizable Side Key

Customizable side keys and alert s

liders are two valuable design additions to smartphones. While the likes of Nokia opt for the former, OnePlus fans swear by the little sliding toggle. But which would you rather have?

Google has not year officially revealed the prices of the Pixel 7 range, but below we have put forth our expectations.

Note: These prices are estimated based on previous products in the same category. Prices are not officially confirmed by Google yet.

The big new feature of the Pixel 7 range will certainly be the new Android 13 operating system.

Should I wait for Pixel 7?

If you’re tired of Google’s Pixel concessions, such as the Pixel 6 series’ slow fingerprint reader, the Pixel 5’s bad speakers and slow CPU, or the Pixel 4’s subpar battery, you should wait for the Pixel 7. The Pixel 7 ap

pears to be the device that will finally address all of those shortcomings and give a more balanced package. It will also finally offer a truly small version!

If you are satisfied with your current phone, you should NOT wait for the Pixel 7. Pixel 6 owners will likely have little motivation to upgrade as well.

Should I upgrade from Pixel 6 to Pixel 7?

The Pixel 7 series is anticipated since it is expected to address a few persistent problems in the Pixel portfolio.

We don’t expect anything groundbreaking here, but that has been the case for the entire industry, and with a mature smartphone market, we value cautious refining the most.

We don’t see a compelling reason to upgrade from a Pixel 6, but if you have a 2-year-old or older smartphone, the Pixel 7 will provide the clean experience, superb camera, and quick upgrades that few other phone manufacturers can match.

How to Protect Your Laptop Screen from Damage?