Who Is Houston Mob Ties Founder J Prince Jr? Is He Related To Takeoff Murder?

J Prince Jr. also known as Jas Prince is the son of James L. Smith now in trend due to the murder of a famous rapper “Takeoff”. Rapper Takeoff was reported to die early on November 1, and there is a lot of news about it on the internet right now. Investigators are waiting to talk to Jas Prince and other people who were at the party just hours before the rapper died.

Who is J Prince Jr? 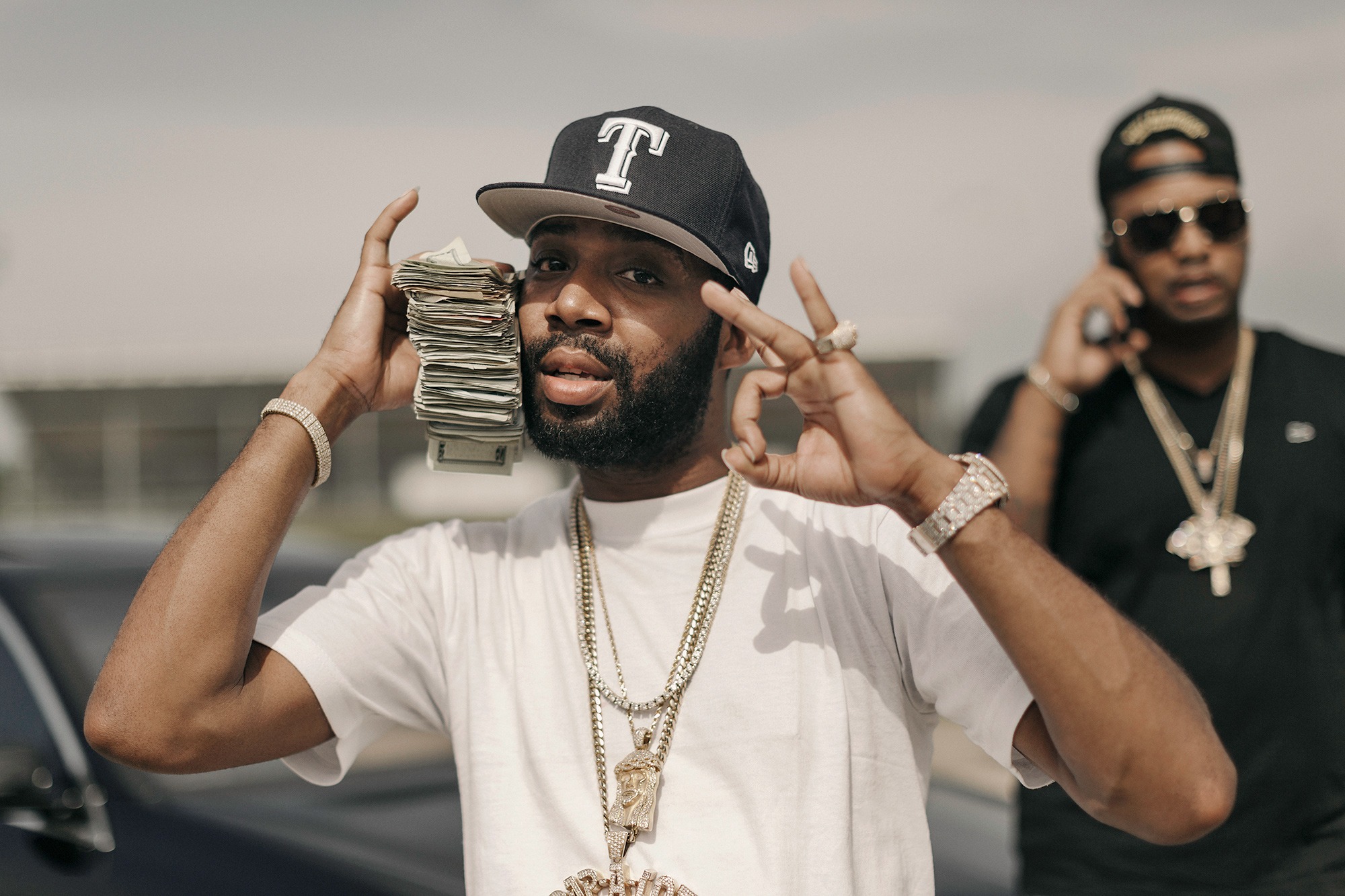 James Prince’s son Jas Prince, who is also known as J Prince Jr. is one of the most promising and well-known businessmen. He is also the CEO of a music label. Most people know and praise Jas Prince for his efforts to find Drake on “Myspace”.

We all know that his father James Prince is one of the most powerful music moguls. In the late 1980s, he started the well-known Rap-A-Lot Records. So J. Prince Jr. comes from a famously wealthy family and has a great musical history behind him.

Sources say that in 2007, Jas Prince told his father that he, too, wants to work in the music business. After that, he started hoping for something great to happen. So right now Jas Prince is the CEO of the Young Empire Music Group.

Who was Rapper Takeoff? 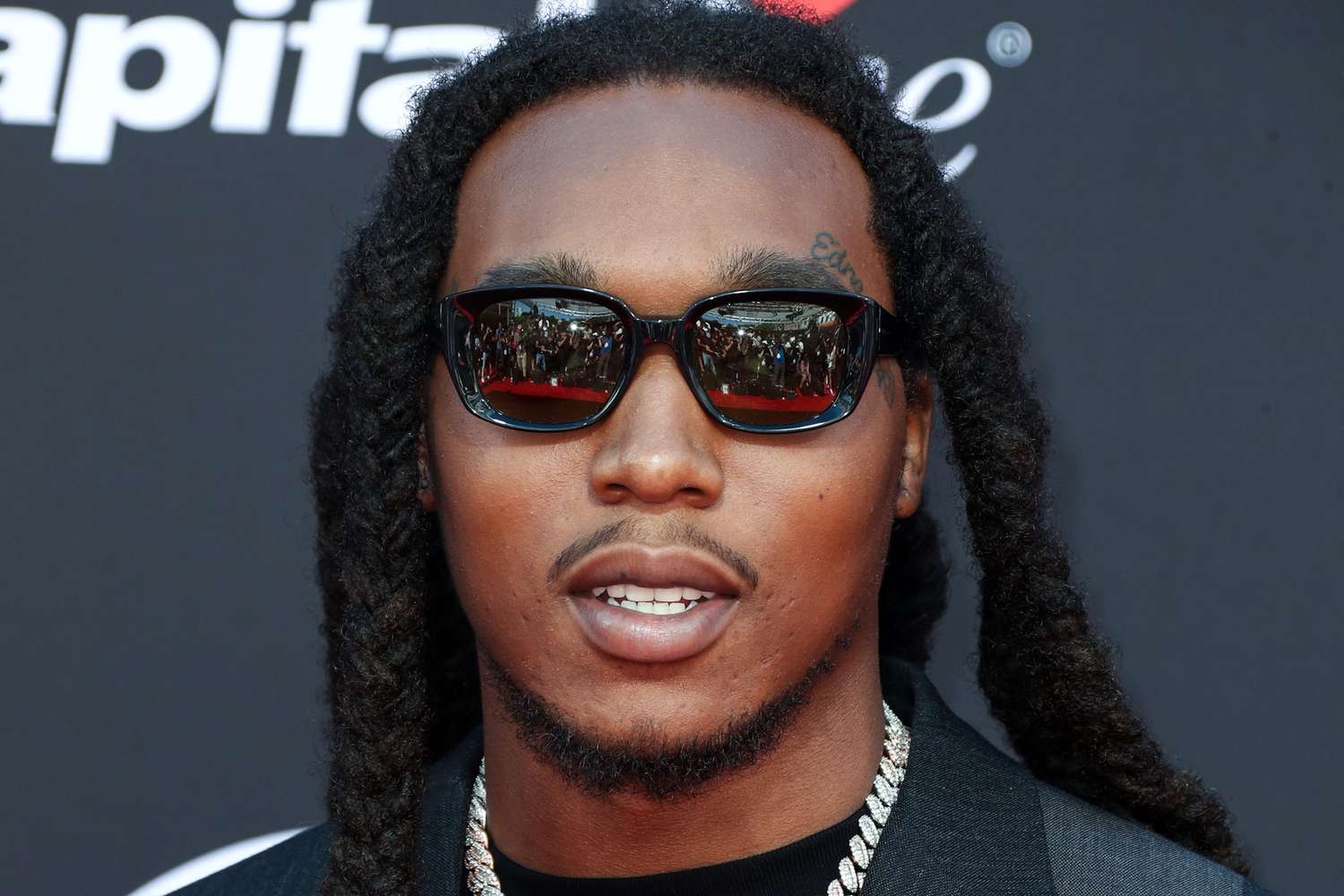 Takeoff is an American rapper. His real name is Kirshnik Khari Ball, but he goes by the name Takeoff in the music business. He is well-known for being one of the three members of the hip-hop group Migos. He was born on June 18, 1994, and along with his uncle Quavo, he was one of the strongest parts of the group Migos.

The group has had many songs on Billboard’s top 100 list, and their songs are very well known. TakeOff was one of the members who could play music very well. But he recently died at a party at a very young age. He was shot, which is what killed him.

TakeOff and his uncle Quavo had a strong, healthy relationship as uncle and nephew. Their most recent album, Only Built For Infinity Links, reached number seven on the U.S. charts, and they were so happy about it. Also, the well-known duo was going to make a song about Halloween before he died. So, his sudden departure has made the music business and his family very sad and upset.

TakeOff went to the party because J. Prince Jr. asked him to help him celebrate his birthday, which is very clear. On Tuesday, November 1, the party was at a bowling alley in Houston, Texas. Reports say that the shooting took place on a balcony around 2:30 pm.

As soon as the police arrived at the scene of the crime, they saw Takeoff’s dead body on the floor. His neck was hit by a bullet, and the police checked to see if he was still breathing, but he wasn’t. They made sure that he had already died before they got there.

So, the police say that between 40 and 50 people came to the party. So it would be hard to figure out who the bad guy is among all these guests. Even though the security guards at the party heard the gunshot, they couldn’t figure out who did it.

The police haven’t said anything about the suspect yet, and the media didn’t know that TakeOff was dead until TakeOff’s family came and identified the body.

Reports say that the crime happened outside of a Houston bowling alley while Quavo, TakeOff, and others were talking about something. During the time Quavo was away, everything went crazy. In the middle of the scene, Quavo was yelling at someone, and TakeOff was standing nearby.

This time, one shot was fired, and everyone in the group tried to run away. At that point, a lot of shots were fired. So, based on what has been said, they think there were more than ten shots fired, and they think at least two people fired from different guns.

People ran in all directions to get away from the sudden gunshots, which made them very scared. So when the shots were fired, TakeOff was shot in the neck, and even though Quavo and others tried their best to save him, it was clear that he would die.

But the Houston Police Department tried to say that, in addition to TakeOff, a 24-year-old woman and a 23-year-old man had also been hit and were taken to the hospital right away for better care.

Who Were Those Attending The Birthday Party?

All of these things happened on the same night and it is known that Jas Prince was there. We know that J Prince Jr., also known as Jas Prince, was at the party because he told his uncle Quavo about what happened there. It was Jas Prince’s birthday in Houston, Texas, so he was ready to party.

So, videos of the crime scene are being shared on social media, and Jas Prince just walked away from the scene without taking care of TakeOff’s dead body. The public was very upset with Jas Prince’s shady behaviour because of this wrongdoing.

So no one else has been named besides Jas Prince, Quavo, and TakeOff. Jas Prince and his uncle Quavo were definitely at the party. So it makes sense to be suspicious of everyone who went to the party. The case is being looked into, and we should have to wait until we have a clear picture of what happened.

Danny Javier Cause Of Death: A Member Of The APO Hiking Society And An OPM Icon Died At The Age Of 75