You’re on TikTok and see your fifth “POV” TikTok in a row. Since the acronym usually comes before very specific questions or scenes, knowing what it stands for can give you essential information. So, what’s the meaning of POV?

If you like movies or just know what an acronym stands for, you probably know what the phrase “point of view” means. It usually refers to a shot in a movie where the camera takes on the “point of view” of the person or thing being filmed. But you may have seen it used online outside of TikTok. For example, someone on Twitter might talk about their “POV” on the day’s dramatic debate.

But even people who know what POV is could be totally lost when they see the acronym on TikTok. Like many phrases that go viral on the app (the hashtag #pov has been seen 593.9 billion times), POV seems to have been passed from user to user until its meaning has been completely changed. Here’s how most people on TikTok use and abuse POV.

What Does TikTok’s POV Mean? 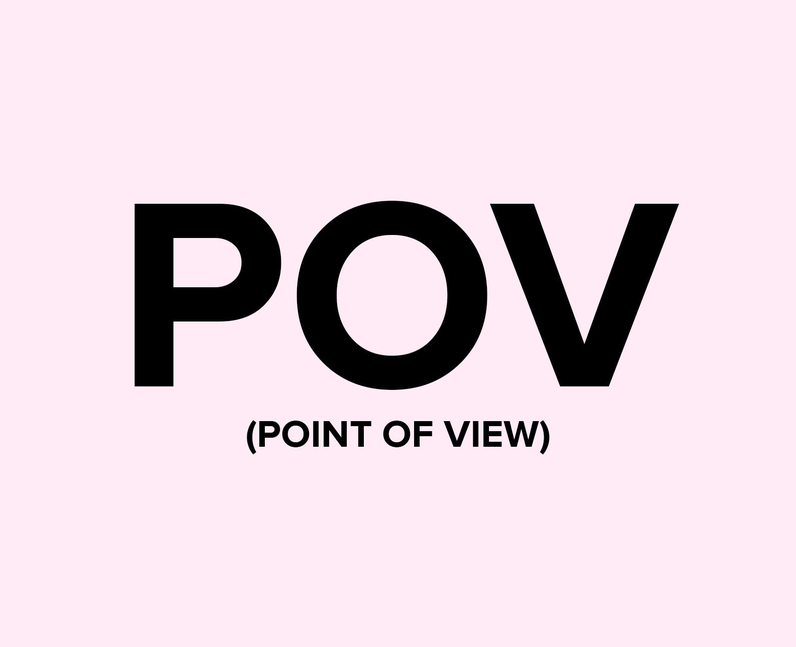 Since TikTok is a video app, it’s easy to use the “POV” style of filmmaking to make clips for it. All you have to do is take pictures from the angle you’re talking about. This is shown by @pgally‘s “POV: you have to work on a class project with the popular girl.”

The user shoots the video from the point of view of the person with whom the popular girl is paired, while the popular girl acts like a snarky popular girl for the camera. Or, @sissybaelol on TikTok has a very literal example of “pov, you’re a bully.”

Also, a great point of view. Bustle was the one who made TikTok work. As POV videos have become more popular, though, many users have forgotten what “point of view” means. Now, the phrase is usually just used before any prompt that asks a user to act out a scene.

Instead of shooting the TikTok from the “POV” they’re talking about; they’ll often show themselves acting out the prompt for the camera. For example, if you walked in on your sister breaking up with her boyfriend, a typical point-of-view video would show your sister, but this TikTok shows the people who walked in on her.

Once you know that “POV” stands for “point of view,” it’s easy to figure out what a “POV” video is trying to say, even when it’s used wrong. And now that you know this, your view will never be the same again.