People on the social media site “AS” in their videos. What does “AS” stand for, and why are people using it? Learn more here. If you’re a fan of TikTok, you may have noticed that there are a lot of creative videos on social media sites that use the word “AS.”

Trends on TikTok can be hard to keep up with because they seem to take off in a matter of hours, but this one has gotten a few users to really show off their creativity. “AS” is used as a hashtag, and it is also used in the videos themselves, but what does it mean? What does “AS” stand for, and why in the world do people even use it?

What Does As Mean On Tiktok 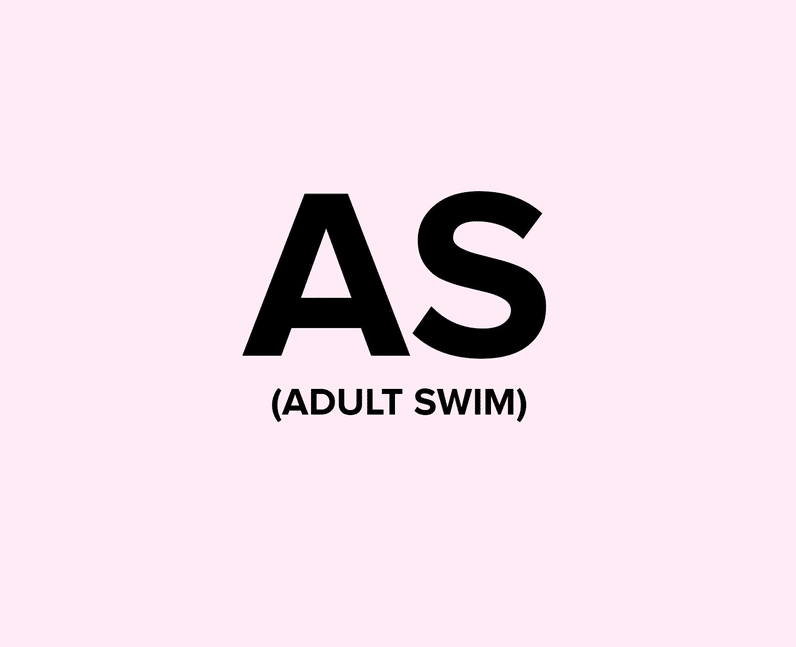 “AS” stands for “Adult Swim,” and it is a TikTok trend that has been taking social media by storm. Users make their own bumpers or bumps, which are then followed by [AS] or [adult swim]. The content is a tribute to the original bumpers or bumps that played before and after commercials on Adult Swim. Most of the time, the bumps were very simple or abstract, with things like an old car or people swimming in a lake.

As usual, TikTok users show how creative they are by using [AS] in as many different ways as possible, like writing it out with cashew nuts.

How Does Adult Swim Work?

Adult Swim is a block of programming on Cartoon Network that airs at night and is aimed at adults or people who stay up late. It was started as a way to show cartoons and other shows that might not have been allowed on a channel that most people thought of as a kids’ channel.

It first aired in 2001, and as it became more popular, Nielsen gave it its own separate ratings report in 2005 because it was aimed at a different audience. Adult Swims shows are known for their sexual themes, nudity, strong language, graphic violence, and often weird, surreal, or overly minimalist style.

It has shown original shows like The Boondocks, Black Dynamite, and Rick and Morty. It has also shown shows like Black Jesus and Adventure time.

What Song Does The Adult Swim Trend Use?

A TikTok producer named Vano 3000 made the song popular, which helped the trend go viral. The beat comes from “Time Moves Slow feat. Sam Herring” by BADBADNOTGOOD. From 1:30 on, you can find the part that was used.

Yes, the programming block is aware of the trend on TikTok, and they have used the app to let users know that they are aware of them. The message on this latest video says, “We’ve been talking to you this way for a long time.” They also say, “It’s great to hear you talking back to us.” Let’s keep it going”.

If you save this page as a bookmark, you can check back quickly to see if anything has changed. If you are interested in this article, you should check out the link given. Please go to thetecheducation.com to get the latest information.