For every series that last for 5-10 years, there are dozens that don’t even have more than one series. The entertainment industry is highly competitive. If a show does not get a good rating or enough viewers, production studios are quick to pull the trigger and cancel the show. Many show creators spend entire seasons wondering if they will get to make a new season.

Timeless certainly had to struggle a lot. The science fiction series first came out in 2016-17 on NBC. Immediately after Season 1, NBC cancelled the series. But then, they renewed the show three days later after negotiations with Sony. Season 2 came out in 2018, but then midway through the season, NBC announced that there would not be a Season 3. 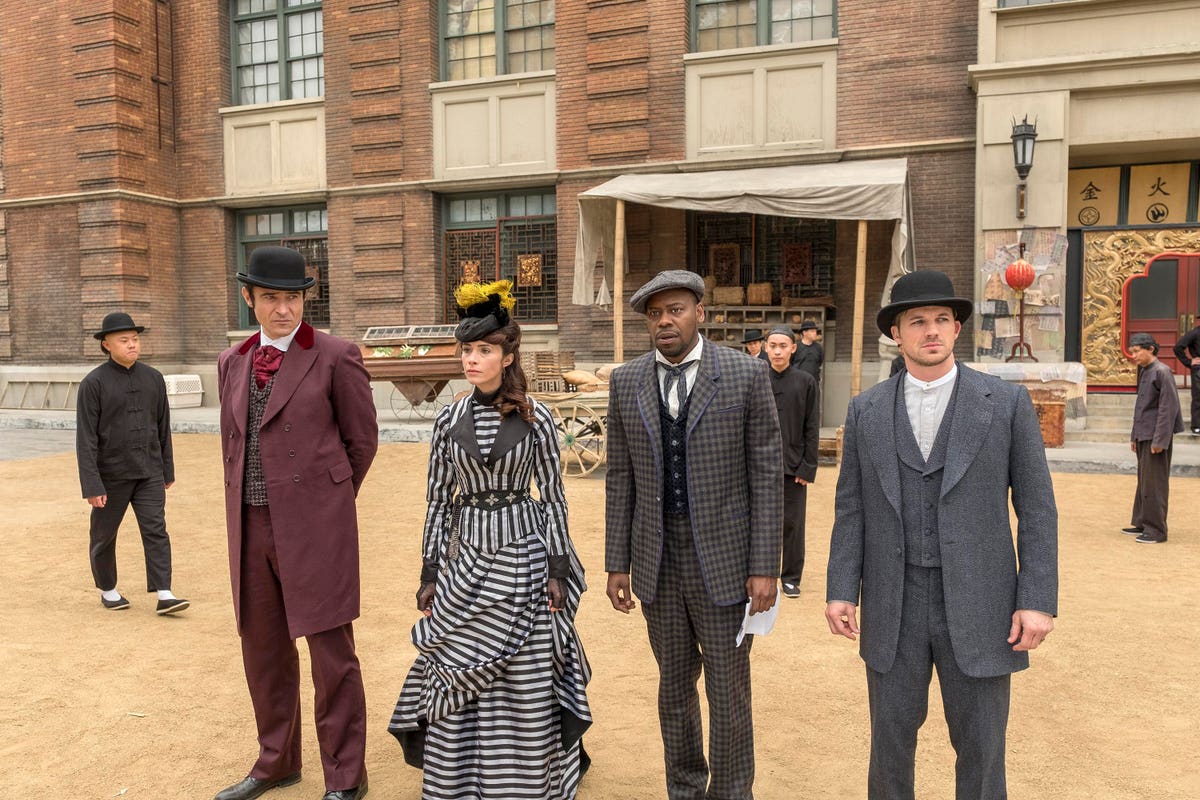 Timeless Season 3: Why Was It Cancelled?

The show has always had favourable reviews. It has good fan ratings on IMDb and Rotten Tomatoes, and critics also generally liked the show. But the low viewership numbers were too big of a hurdle to overcome. Even Season 2 only came back because the small fandom was desperately asking for it.

But NBC could not keep the show going with low viewership numbers. So they cancelled the show after Season 2. But, fans were again protesting this decision. They wanted the series to continue. Even creators wanted to provide a finale to the fans. However, NBC was unwilling to make another season. So they allowed the creators to make a two-hour movie finale to conclude the series and give fans closure.

The Flash: Season 6 Finale Will Happen Sooner Than Expected

The two-hour movie finale of Timeless came out in December 2018. The creators’ intent was to wrap up the story of Lucy, Wyatt, and Rufus’s story. The movie’s focus was on the heroes trying to stop Rittenhouse once and for all. While fans liked the ending of the series and considered the movie to be a fitting ending, it again did not too many viewers.

The heroes were able to defeat Rittenhouse. Lucy and Wyatt are in a relationship as the movie ends. Jiya and Rufus are also back together. Amy is still missing, and that is one part would like to see changed. Denise also spares the lifeboat, and at the end of the movie, fans see a girl trying to build her own time machine. This might be the creator’s way of hinting that they have plans for future seasons if a network allows them to make it.

There are shows that came back multiple times. Timeless has already done it twice. So it is possible that the show might return on some other network in the future. For now, however, there are no updates, and it seems the like 2018 movie is the last people will see of Timeless.