Senior ISIS Leader in Syria is reportedly dead, according to the US military

According to US Central Command, the US carried out a drone strike in northwest Syria on Tuesday that killed Maher al-Agal, the leader of ISIS in Syria.

According to Central Command, a senior ISIS official close to Maher was seriously injured during the strike. According to preliminary findings, there were no civilian casualties.

“The removal of these ISIS leaders will disrupt the terrorist organization’s ability to further the plot and carry out attacks,” said Central Command spokesman Col. Joe Buccino.

According to the release, the strike took place outside of Jindayris in northwest Syria.

“Removing these ISIS leaders will impair the terrorist organization’s ability to plan and carry out future attacks,” Buccino added.

The strike on Tuesday as part of ongoing efforts to combat ISIS, which has seen a resurgence in various parts of Syria and Iraq in recent months.

According to President Joe Biden, the killing “takes a key terrorist off the field and significantly reduces ISIS’s ability to plan, resource, and conduct operations in the region.” 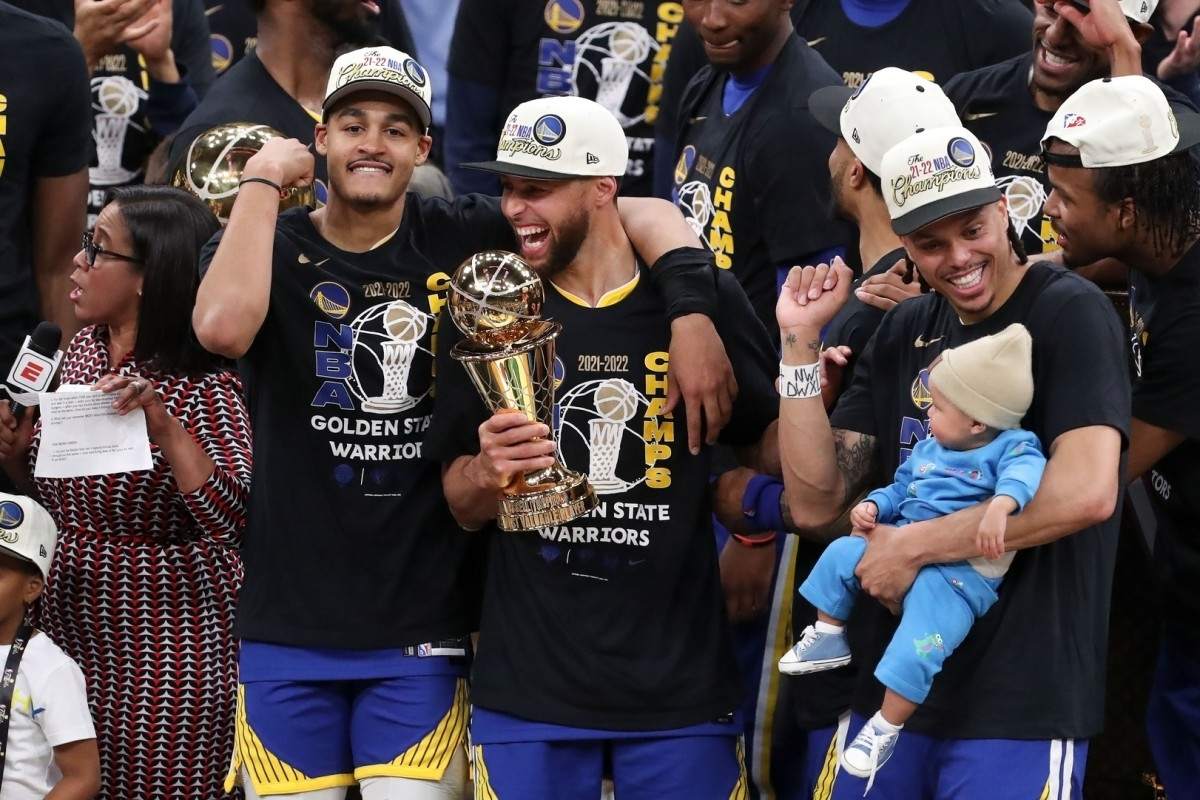 “Like the US operation that killed ISIS’s overall leader in February, it sends a powerful message to all terrorists who threaten our homeland and our interests around the world,” Biden said in a statement on Tuesday. “The United States will work tirelessly to bring you to justice.”

He thanked service members and said the strike “shows that the United States does not need thousands of troops in combat missions to identify and eliminate threats to our country.”

In June, a senior ISIS leader in the country was apprehended by the US-led combined joint task force fighting ISIS.

The coalition said in a statement that “Hani Ahmed al-Kurdi, known as Salim, was responsible for coordinating terrorist activities across the region.” “He was instructing others on how to make explosive devices, facilitating attacks on US and partner forces, and supporting the construction of improvised explosive device facilities.”

It came months after the death of ISIS leader Abu Ibrahim al-Hashimi al-Qurayshi during a US counterterrorism raid in northwest Syria. The mission was the largest US raid in the country since a mission in 2019 that killed ISIS leader Abu Bakr al-Baghdadi.

The military also targeted Musab Kinan, a senior leader of al Qaeda affiliate Hurras al-Din, near Idlib in December. The Pentagon’s Central Command launched an investigation into the possibility of civilian casualties as a result of the strike, but it was unable to provide updates at the time.

This story has been updated with additional context and a statement from Vice President Biden. Senior ISIS Leader in Syria is reportedly dead, according to the US military

Jan. 6 hearings: Day 7, examined the efforts of the Proud Boys and Oath Keepers.

The Good Burger Movie Cast Before And After: See How They Currently Look