Robbery At NYC: Deli Sends Escaping Six-Year-Old Girl, The Latest In A Series Of Violent Incidents

An armed robbery at a bodega in the Bronx sent a scared 6-year-old girl fleeing for cover, and it’s only the latest in a series of business-related violent events.

The harrowing event was filmed on a security camera, and the police expect that the footage would lead to arrests.

Just after 7:30 p.m., it happened at the grocery deli on Featherbed Lane in the Morris Heights area on November 29.

Authorities say two men came in, showed guns, and pushed their way behind the counter where the six-year-old girl was standing. 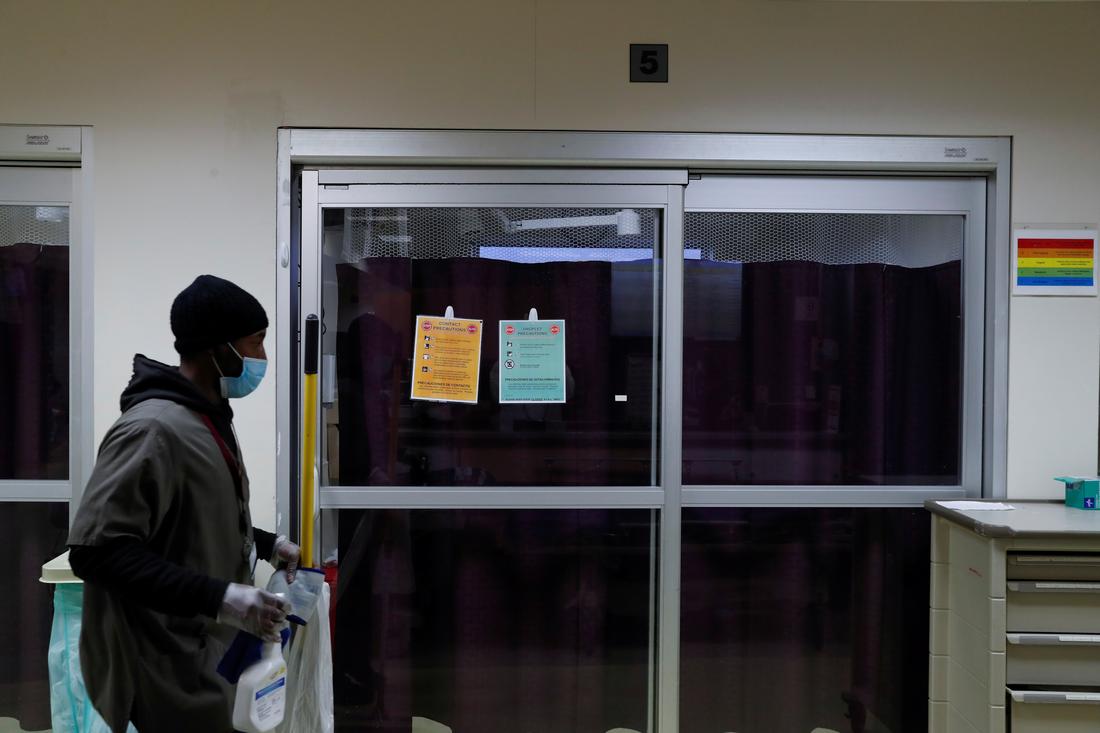 As the men hurry by, the video shows her trembling until she hides behind a display.

One thief snatched cash from the cash register while the other clashed with a 51-year-old female worker.

No shots were fired, and no serious injuries were reported, but with $700, the suspects fled.

On November 21, just after midnight, police said the same deli was also robbed, with the victim again identified as a 51-year-old female worker. Still, it is uncertain whether it was the same employee.

The men showed a pistol in that incident and demanded cash before leaving with $150 in cash.

There were no injuries reported.

Also, only before 6 p.m. Another violent altercation happened outside the deli on September 27.

Police claim that when an unknown man entered her car, hit her in the chest, pulled her from the vehicle, and threw her to the pavement, a 63-year-old woman was sitting in her truck.

Escaped in a nearby parked SUV

The victim experienced facial and body pain and bruises, and EMS responded, but the victim declined medical treatment at the scene.

Lucy Yang has more on the improvements to New York City’s most famous holiday attraction.