Early on Sunday morning, a police officer was injured when an out-of-control truck, driven by a suspected drunk driver, went under the arch off Fifth Avenue through Washington Square Park, knocking over two concrete bollards and damaging a patrol car, police said. Around 1:21 a.m., the accident happened. The 25-year-old driver of the blue Nissan Maxima rode straight through Washington Square Park on Fifth Avenue in Manhattan on November 29, heading south. The car hit two concrete posts intended to avoid the entrance of vehicles into the park, sending at least 50 feet of concrete soaring, crashing into a substantial seating area. 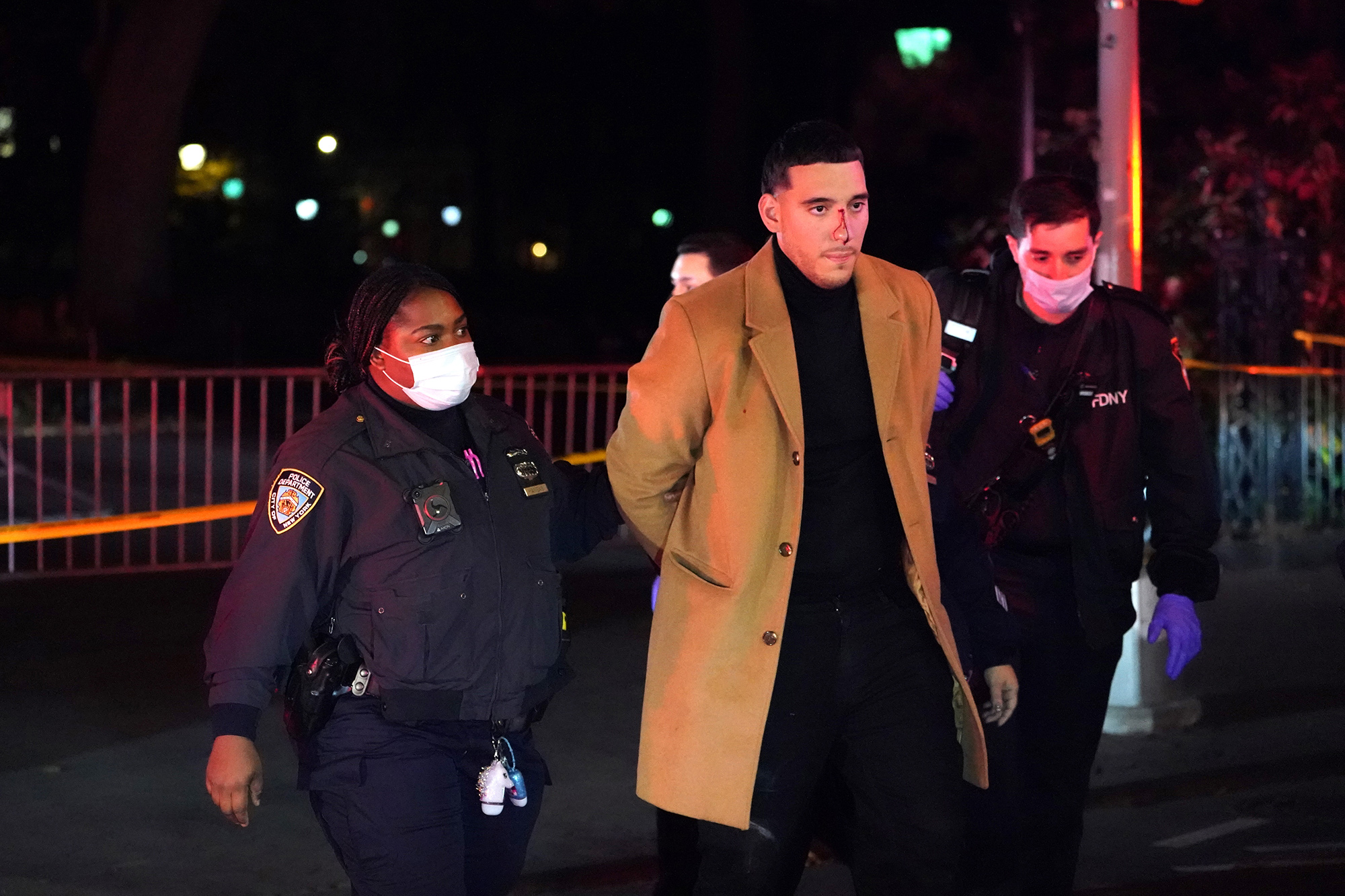 The police officer received neck and back injuries and was rushed in critical condition to Bellevue Hospital. Numerous individuals rushed to his assistance in the park and even rescued the suspected drunk driver. 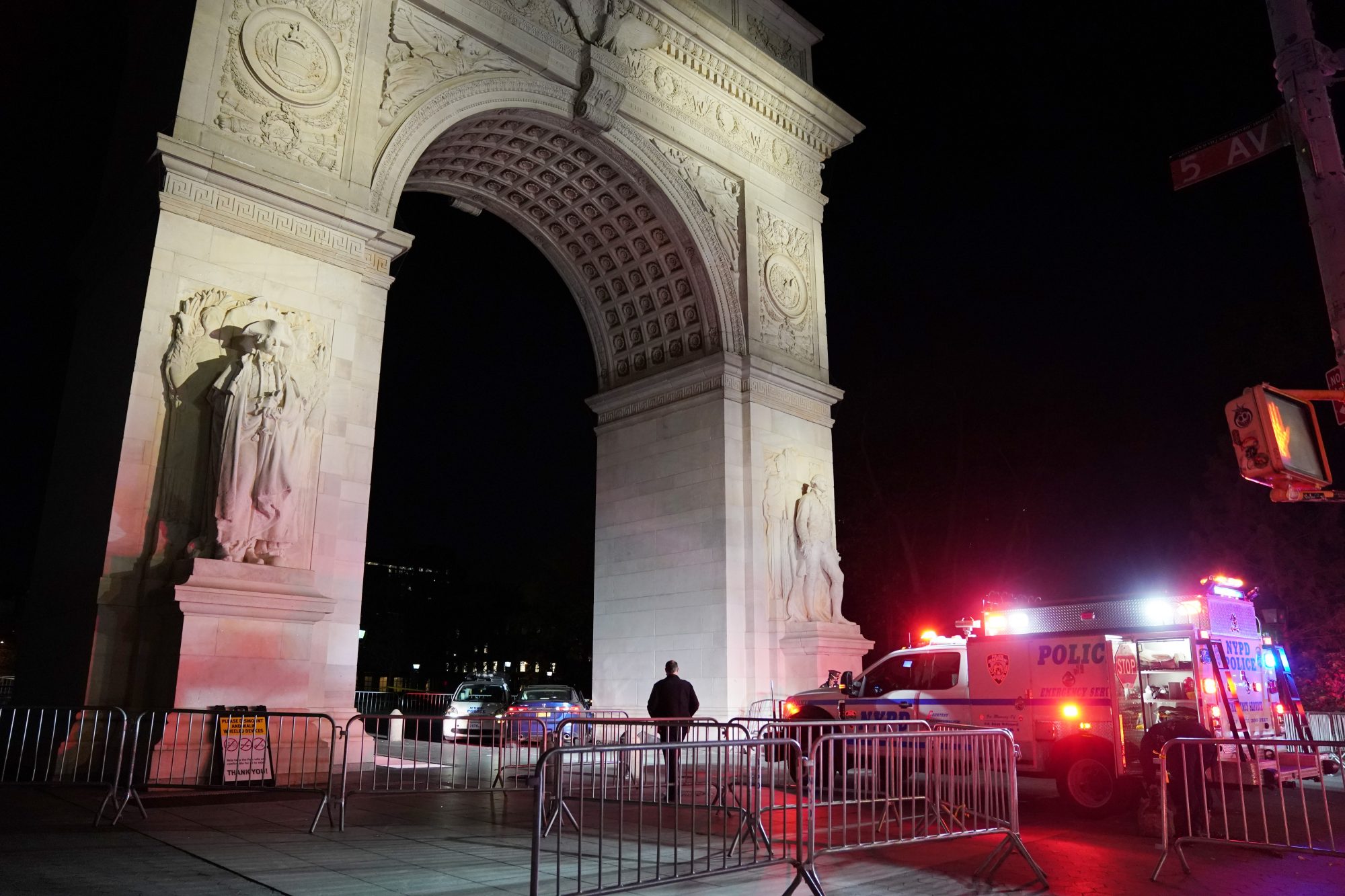 Law enforcement sources said that in the collision, the driver was not injured. As his airbags were deployed and he was spared from severe injury.

During the early morning inquiry into the collision, highway patrol was on the scene.

Police later named the driver in Bayside Hills, Queens, as Jeremy Molina, 25, of 206th Street. He was charged with reckless endangerment, criminal mischief, driving while drinking, drug possession, and refusing to take a breathalyzer exam.

The people stood and looked at the accident site, still waiting at the base of the arch with Molina’s car.

A resident of the West Village said that she can’t believe he was able to go any further with his concrete bollards. Some years back, this sort of thing occurred, and people were killed. That’s when those concrete walls were built.

An elderly driver lost control of his car on Washington Square East on April 24,

1992, and drove into the park where he killed four people and wounded others before halting. The Parks Department also constructed bollards and concrete obstacles to prevent such a collision from causing too much carnage in the future.