Persona 5 Royal can fall under many different categories- a rerelease, an expanded version. But it is a definite game to play which now comes with an extended story, new characters joining the game. Also, it comes with entirely new content to make it seem like a new game.

Ghosts of Tsushima 2020 releasing this summer on Play Station 4 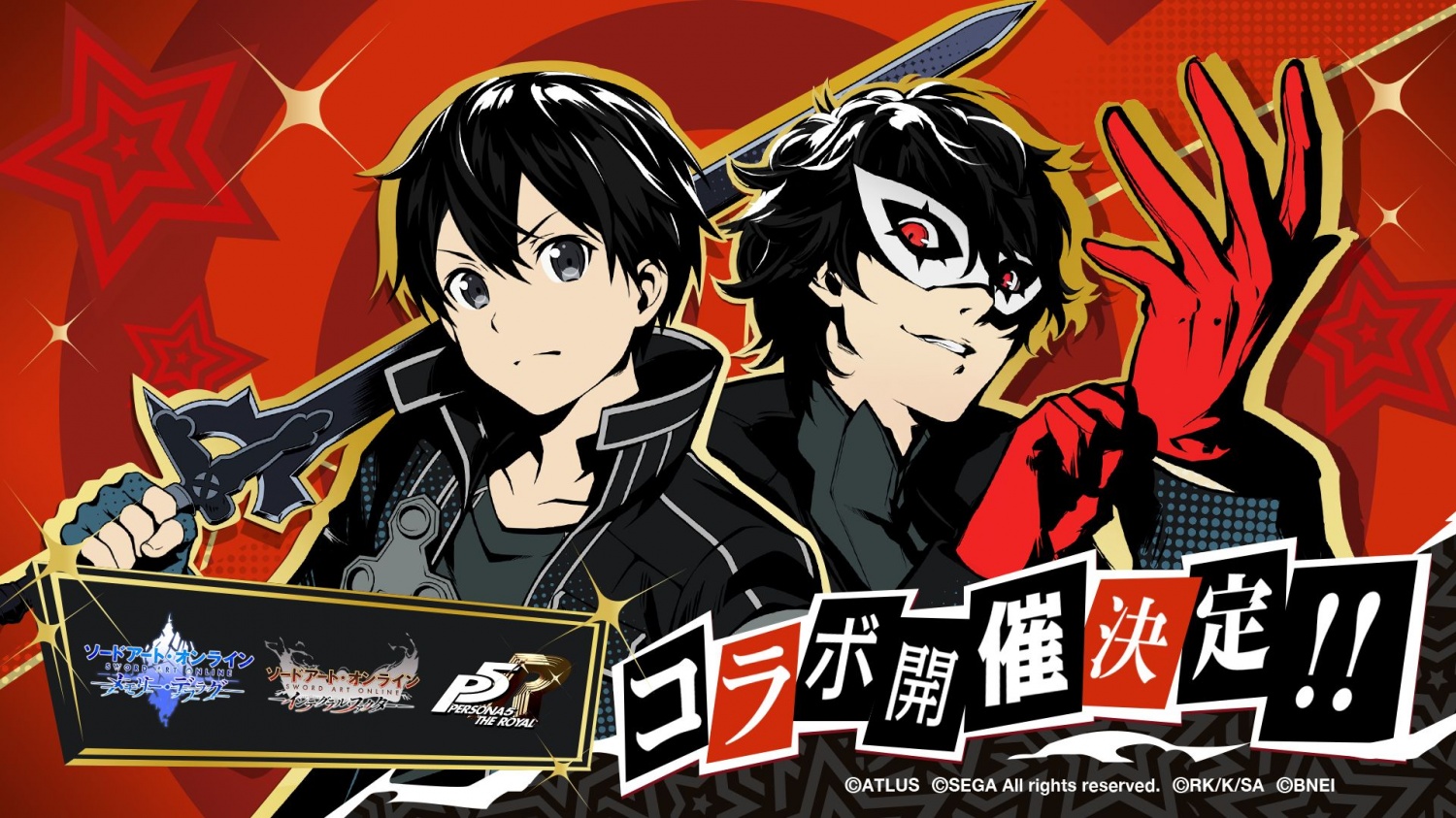 The important and crucial data gained through battles will be available in the second run, even if the person gains that Persona. The player won’t have any trouble finding all those summoning, as the money will be kept by them even after completing the game.

Even the armour and weapon will be there. If the Character starts fresh they will need to equip themselves with weapons and armour. Any guns which are already customized will remain the same. Ready to implement features like Specialty Dart or Jump Cue will be there in their respective minigames.

The time utilized in working out or meditating at the temple won’t go in vain as the points gained from these will be carried over to keep those stats high. Stats from Jazz Club will remain the same but the skill learned from Sunday cocktails won’t be included in these stats.

There are many more reasons to play the new Persona 5 Royal now more than ever. The new game plus is designed to make the game less challenging so that the player can spend more time enjoying the gameplay journey, looking or finding Easter Eggs. Also to experience the fantastic storyline without any worrying about grinding through puzzles and problems. It is also worth listening to the game’s soundtrack.