Oregairu is a Japanese anime series. Its abbreviation is My Youth Romantic Comedy Is Wrong, As I Expected. The series is based on the Japanese light novel series by Wataru Watari. Ai Yoshimura is its director. Along with Brain’s Base as its producer. Moreover, it started airing on 5th April 2013. However, after the 1st season, Kei Oikawa became the show’s director. In addition, the show has 13 episodes in each of its 2 seasons to date. Along with OVA episodes as well. Also, Feel was 2nd season’s producer. Shōtarō Suga was the writer for the 1st 2 seasons.

The third season was scheduled to release this year in April with twelve episodes. As we all know that currently, the world is dealing with COVID-19 Pandemic. Due to this, the anime couldn’t release the third season’s first episode. However, the first episode released on July 9, 2020. Yes!! Our favourite anime is out now!

The series follows Hachiman Hikigaya, a pessimist, close mind, and realistic teen. He is forced by his teacher to join the school’s service club and work with two girls with issues of their own. They offer help and advice to others while dealing with their inner conflicts. Moreover, the main characters of the series include- Hachiman Hikigaya, Yukino Yukinoshita, and Yui Yuigahama. In addition, the Class 2F characters include- Saika Totsuka, Hayato Hayama, Yumiko Miura, Hina Ebina, Saki Kawasaki, Kakeru Tobe, Yamato, Ōoka, and Minami Sagami.

Tenet: What’s The Storyline Of Christopher Nolan’s Tenet? And Other Brief Details Regarding Tenet? 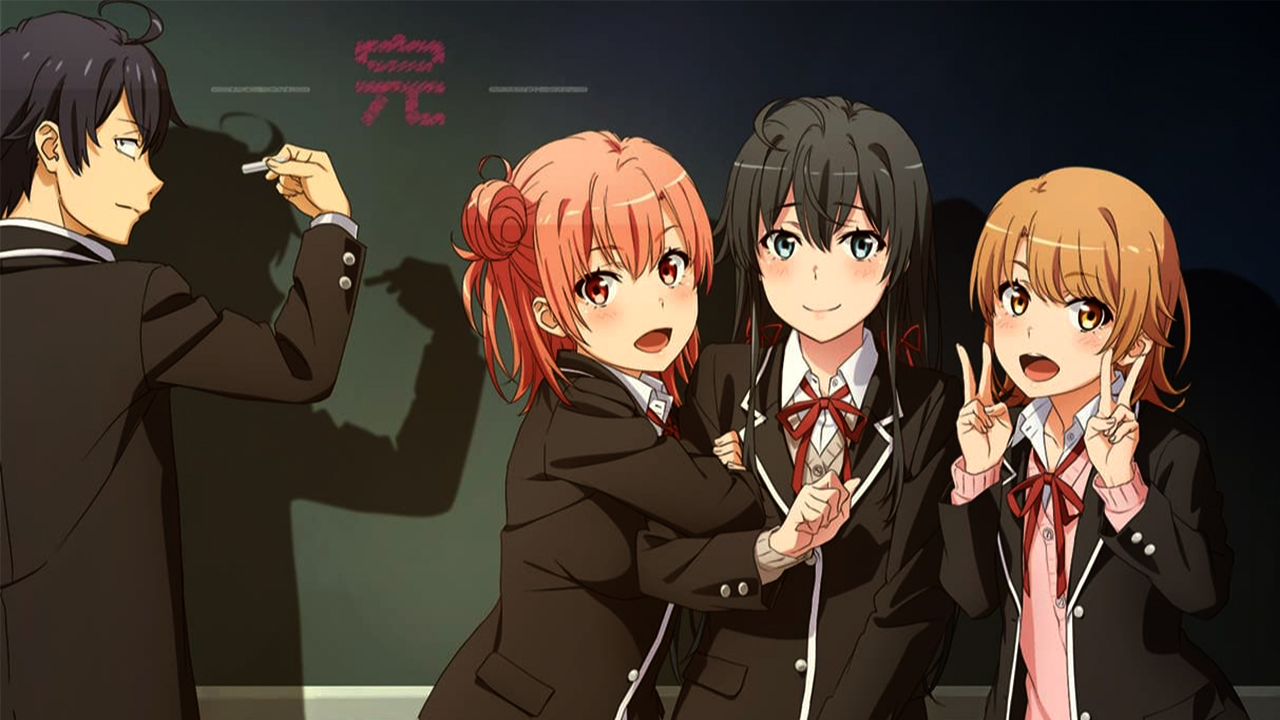 The series is returning for its 3rd and final season. The announcement for its renewal was made on 18th March 2019. Feel is also returning as its producer. In addition, Kei Oikawa is coming back as its director. However, Keiichirō Ōchi is replacing Shōtarō Suga as the writer for the series. Also, Yuichi Tanaka is returning as the character designer. Sentai Filmworks is licensing the third season globally excluding Asia.  All the cast members are also returning for the final instalment of the series. The 1st 2 seasons of the show are very popular and even received a dub in July last year. Initially, the 3rd season was to come out on 9th April 2020. However, it was delayed due to COVID-19. Therefore, we are not sure when the 3rd season will arrive, for now. Fans can catch up with the 1st 2 seasons for the time being.

Meizu 17: Everything You Need To Know About; Specifications, Release Date and More !!!