Final Fantasy VII was first released in 1997 and was a huge hit with the fans. The remake was released in March 2020 by Square Enix and the response was overwhelming. Fans absolutely loved it, and can’t stop it playing it.

Now available on Xbox One

Looks like fans will have to wait a little longer than expected.

The game that was first released in 1997 finally got a reboot. There are a few differences between the two games but everything is the same. Fans are enjoying the game, and have commented on how it is one of the best games ever.

Although one thing that left fans confused was the ending of the game. For example in the game the fate is controlled by the ‘Cloud’ is eventually defeated but there are a lot of plot holes that have left people confused. While Sephiroth is introduced to the story, his connection to the Cloud is not even remotely covered. It has been shown in a glimpse leaving the audience completely confused. 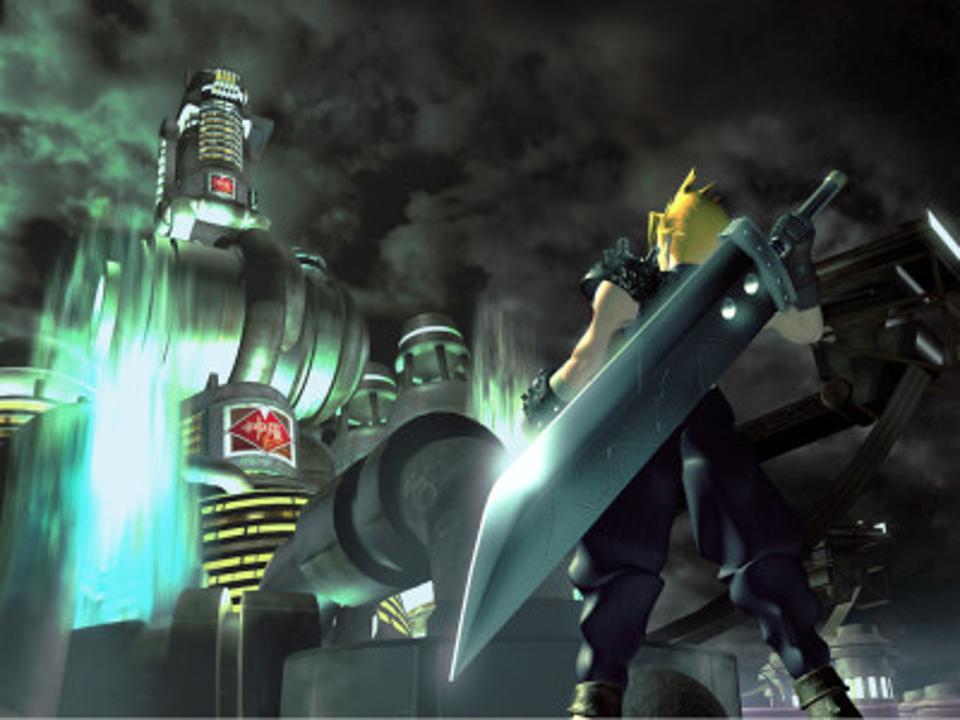 The remake also mentions Zack Fair for a brief moment and why his fate changes but he was never introduced before the scene which leaves the audience confused yet again. There were also many scenes added from the original game, which made absolutely no sense to new players.

Many people added that if you haven’t played the original game, the storyline would make you feel completely lost.

Since the remake only included the opening section of Midgar, and then nerve continued but left a way open to continue the next part. The ending was made in a way where more content could be added if a second part was made.

The developers confirmed that they are looking forward to developing a second part after seeing the success of the first part. The release date hasn’t been confirmed yet but we know that there will be a second part.

Since the game has become very popular, and if you’ve played it, let us know what you think about it.

Apple To Announce HomeOS At WWDC 2021