Murderville, a new Netflix comedy, will premiere in February. It’s a refreshing take on television with a new spin on an old favorite. With Krister Johnson as showrunner, Murderville is based on six episodes of the BAFTA-winning BBC3 series Murder in Successville.

Will Arnett’s Electric Ave., headquartered in Sony, bought the rights to the BBC3 program and adapted it into its show. And now it’s on Netflix.

BoJack Horseman, Flaked, and the Arrested Development reboot were projects he had previously worked on with the streamer.

The finest series to watch for Sherlock Holmes fans are crime and action dramas. Murderville, on the other hand, promises to keep you entertained with a new crime and comedy show.

This new series will be based on the BBC Three comedy “Murder in Successville,” which ran for three seasons from 2015 to 2017. Murderville’s Terry Seattle will join a slew of celebrities as he seeks to solve murder cases.

The surprise is that the celebrity has no script for the program, so they must improvise their part. It is a scripted series, so you’ll never know what happens next with Arnett or the other regulars.

Check out the Murderville trailer here:

Marshawn Lynch, Sharon Stone, Annie Murphy, Conan O’Brien, Ken Jeong and Kumail Nanjiani are here to help Will Arnett solve a brutal murder — the only catch is, they weren't given a script. 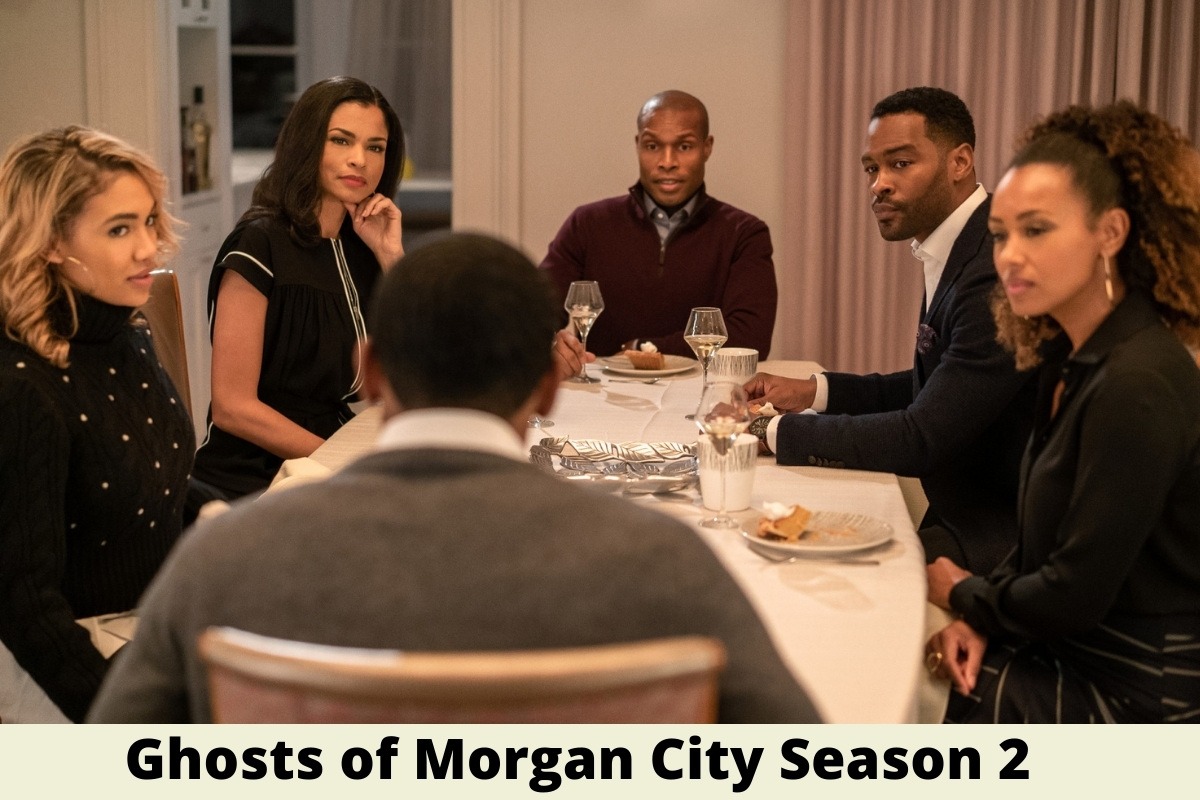 Gangubai Kathiawadi Finally Get Release Date on Netflix! Everything You Need To Know!