Continuing to play to her strengths, she creates another four-panel romantic comedy. The illustrations are fairly bright and edgy, giving each figure a distinct personality.

On August 25, 2011, the manga started publication on Square Enix’s prominent online magazine ‘Gangan Online.’ There have been ten tankbon volumes published so far, the most recent being released in August 2015.

Along with the original comics, a collection of original tales has been released, with material contributed by some of the industry’s most renowned personalities, including Tachibana Higuchi and Satsuki Yoshino. These authenticate the source material and are immensely popular among die-hard collectors.

An official handbook was created to enrich the backstories and give extra information along with the collection. These were released on August 22, 2014, and Yen Press currently controls distribution rights in North American territories.

A drama CD, created by Frontier Works, is also available, including a slew of prominent voice actors in the business, including Asuka Nishi (as Chiyo Sakura) and Hiroki Yasumoto (as Umetar Nozaki). It was placed #32 on Oricon’s chart of CD Albums.

Doga Kobo produces the anime adaption, which Mitsue Yamazaki directs. It’s worth noting that the anime was revealed about a year after the Drama CD was published, leaving fans to speculate on whether the same cast members will reprise their roles.

However, Media Factory ended the rumors when it provided a complete list of important staff members to the public on March 21, 2014.

They verified that the cast would be entirely different from those who worked on the Drama CD and revealed that renowned director Mitsue Yamazaki would be involved.

Yamazaki is well-known for his previous works, including ‘Hakkenden: Eight Dogs of the East and ‘Durarara,’ and fans were eager to see what he would achieve with this series.

Additionally, fans discovered that Junichiro Taniguchi, well-known for his work on ‘Puella Magi Madoka Magica’ and the second season of ‘Genshiken,’ would be in charge of character design.

This generated a great deal of excitement among spectators, and the development team was placed under pressure to live up to the anticipation.

Season 1 of ‘Gekkan Shoujo Nozaki-Kun premiered on TV Tokyo on July 7, 2014, followed by its subsidiaries throughout the rest of Japan the following week.

It gained widespread acclaim from fans for its fidelity to the source material and for striking an appropriate blend of academic and light humor. The series aired on September 22, 2014, with 12 episodes.

It’s incredibly refreshing to see such unusual romantic connections between characters in a Shjo manga, and we’re hoping for a second season of the anime.

Given the availability of source material, it is quite likely that the creators will opt to re-release the anime. However, there have been no official comments indicating that a second season is planned.

They’re likely to resurrect the anime when the manga loses steam to bolster sales. However, given the anime’s current popularity, its likelihood is relatively minimal.

Our best judgment is that, in the improbable event that the anime gets renewed, the release date for ‘Gekkan Shoujo Nozaki-Kun season 2 will be somewhere in 2021. This section will be updated when further information becomes available.

Chiyo falls in love with Umetar after discovering he is the renowned manga creator of ‘Let’s fall in love,’ published in ‘Monthly Girls’ Romance’ (or ‘Gekkan Shjo Romansu’ in the Japanese version) under the pen name Sakiko Yumeno.

She then confesses her love for him, to which he answers with an autograph. Chiyo, believing she has been misunderstood as a fan, seeks ways to get near Nozaki.

She returns to his apartment with him to better understand his profession. He is rather apathetic to her attempts since Nozaki, despite his popularity as a Shjo manga creator, is fairly unmoved by love impulses.

On the other hand, Chiyo is not discouraged from her goal and is sincerely interested in learning the trade secrets. They both begin debating new ideas for the manga, in which Nozaki attempts to create a love relationship between the two key characters.

Must read: Asur Season 2: Confirmation on Renewal or Cancellation!

After considerable deliberation, they both conclude that a bicycle ride could be a good idea. However, since two individuals riding a single bicycle is illegal, they decide to go for a romantic stroll together.

Chiyo attempts to proclaim her love to Nozaki once again, drawing inspiration from their real-world experiences but is greeted with silence. Or, even worst, another signature!

Nozaki introduces Chiyo to his early friend and assistant, Mikoto Mikoshiba, whom she finds excessively gregarious and uncomfortably flirty the next day.

However, she realizes that he is rather bashful and often embarrasses himself after closer examination. While the two of them begin work on the manga, Mikoshiba casually stays around at Nozaki’s flat, monitoring their progress but appearing uninterested; really, he is fishing for attention and waiting for the time when the two of them would ask for his assistance.

He is skilled in various mediums and serves as the anime’s primary backdrop designer.

Chiyo, flustered and bewildered, decides to present her friend Yuzuki Seo to Nozaki to inspire him to create a character.

The story then follows them as they encounter other characters from their high school, who either assist them with their comics or serve as ideas.

Additionally, it demonstrates how each character develops their distinct personalities and serves as a source of inspiration for the others in their own lives. IT is reinforced further by the fact that Mikoshiba was the genuine inspiration for Nozaki’s female main character. 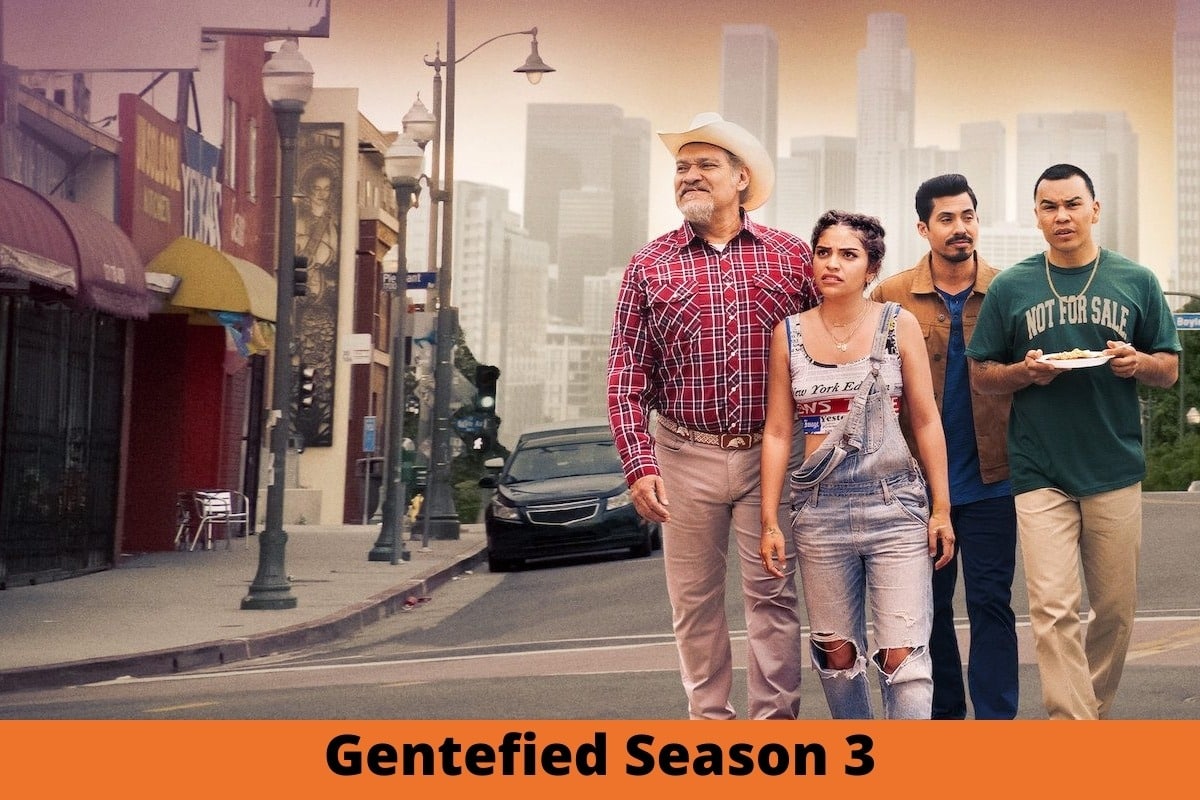