After reviewers blasted the third picture, flopped at the box office, and became embroiled in controversy over writer and director Victor Salva’s 1980s conviction for child molestation (via Decider), it seemed as if the Jeepers Creepers series had perished. However, like the namesake monster, it was dormant.

According to Variety, Jeepers Creepers: Reborn is developing a new creative team.  Timo Vuorensola, best recognized for the dark sci-fi comedy Iron Sky and its sequel (one of the post-apocalyptic Netflix hidden treasures), will direct the film from a story by Sean Michael Argo, a prolific B-movie writer and filmmaker.

The first film introduced viewers to the Creeper (Jonathan Breck), a humanoid entity who lives in the American South and emerges every 23 years to gather body parts.

The original trilogy’s storyline closed with the Creeper resuming its sleep after being mortally injured. Although it is unknown how closely the next film would follow the events of the previous films, it is probable that Jeepers Creepers: Reborn will see the beast revive for a new hunt.

Additionally, Variety reports that this fourth part is intended to mark the start of a new trilogy of films. Everything else we know about Jeepers Creepers: Reborn is listed below.

Variety, Jeepers Creepers: Reborn was filmed in Louisiana in December and January. While no firm release date has been set for the film, they have indicated that it is scheduled to arrive sometime in the autumn of 2021.

An autumn release window for a horror film naturally conjures up images of a Halloween-themed premiere. However, Jeepers Creepers is not a horror series that is inextricably linked to the year’s designated creepiest day.

The Creeper’s legend claims that the monster appears in the spring. Additionally, all of the franchise’s prior films were released in late August or September.

They may switch things up to start this new trilogy, but a release between the hectic summer blockbuster season and the October horror film avalanche may also make sense for this sequel.

We’ll learn the exact release date as the year progresses, but for now, it seems likely that Jeepers Creepers: Reborn will arrive in late August or September of 2022.

From Variety’s article, we learned much about Jeepers Creepers: Reborn’s narrative. The film’s summary indicates that the action will occur again in the deep south, this time in Louisiana.

Additionally, we know the film will be shown at the Horror Hound Festival, which “attracts hundreds of geeks, freaks, and die-hard horror lovers from all around the world.” This area looks to be excellent for the Creeper’s post-hibernation feast.

Laine, the film’s heroine, is invited to the festival by her horror-obsessed boyfriend, Chase. She starts to see horrific visions that anticipate the Creeper’s arrival there.

Premonitions are not a new concept in the series. Minxie (Nicki Aycox) was a Jeepers Creepers 2 character who had prophetic visions of Creepers’s prior victims to warn her about the beast.

This aspect of the series’ mythology has received less attention in previous films, so it will be fascinating to see how Laine’s visions are represented.

These images, according to rumors, will include both the Creeper’s history and the Louisiana town itself. Will Jeepers Creepers: Reborn go any further into the past of the franchise’s now-iconic monster? 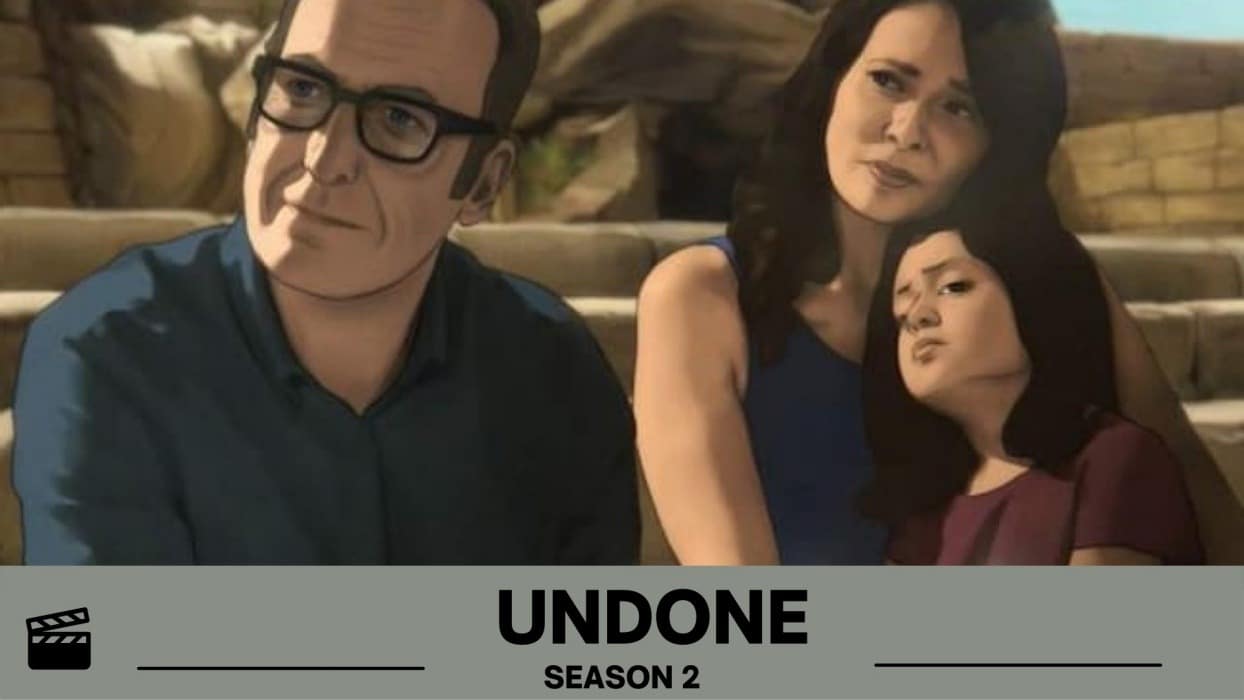