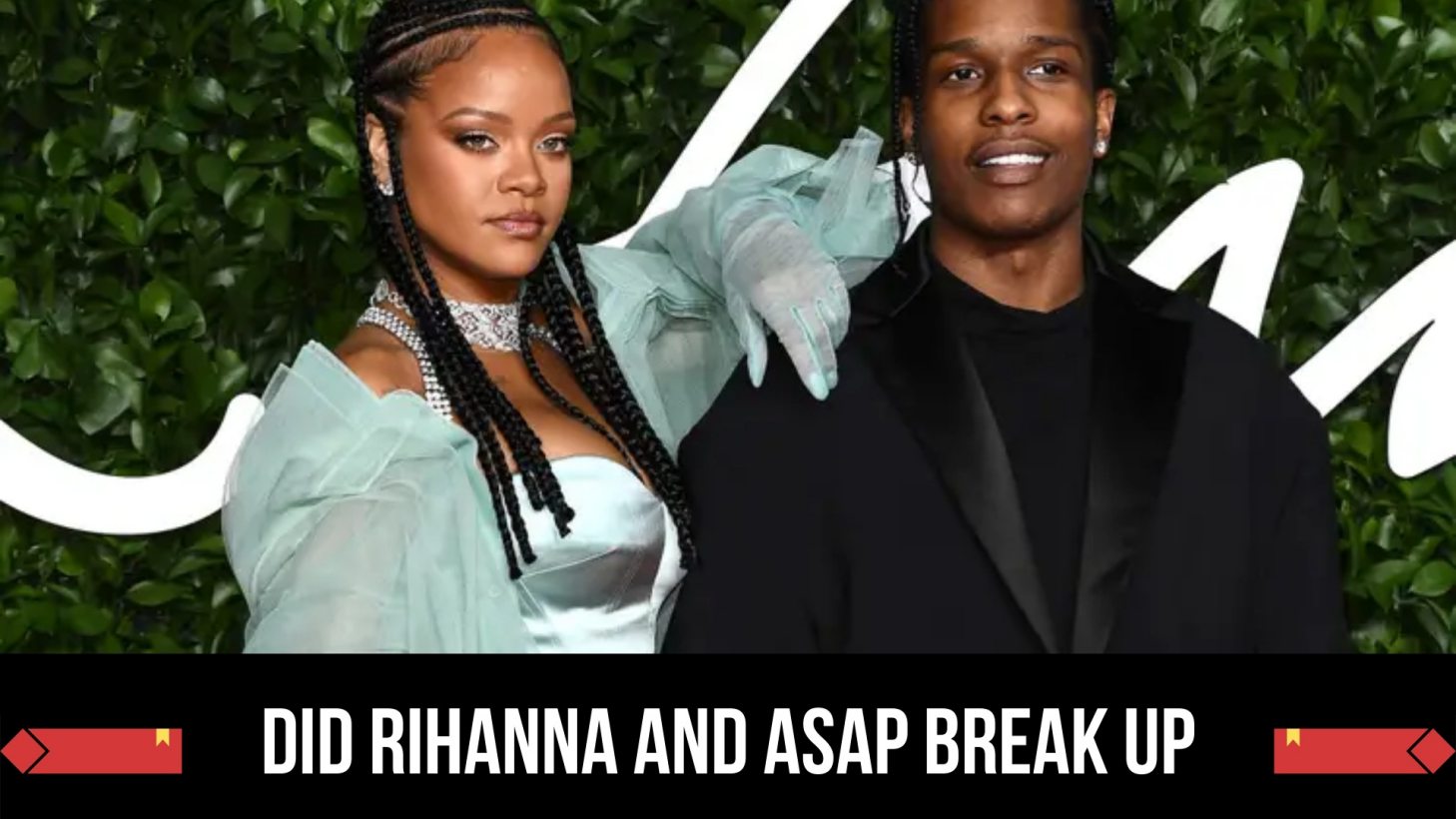 On Twitter, many are still debating if the Rihanna and ASAP Rocky breakup rumors are true, following unverified allegations of a split.

Though it should be emphasized that RiRi has not officially addressed these rumors, they remain up to discussion. While the couple has been spotted out together several times this month. Let’s have a sneak peek of the relationship between Rihanna and ASAP and find the rumors are true or not?

Relationship of Rihanna and ASAP: How it Started?

The founder of Fenty Beauty and the rapper of “Praise the Lord” began dating in 2020. The duo met in 2013 when he opened for her Diamonds World Tour dates in the United States. For years prior to their public debut as a couple, they faced relationship speculations.

Speculation about their relationship status soared to new heights following the singer’s three-year breakup with her last partner, billionaire Hassan Jameel, in January 2020. Soon after, People reported that Rih and ASAP were dating—but it wasn’t until May 2021 that the couple acknowledged their romance, with ASAP discussing their courtship in a GQ cover story at the time. 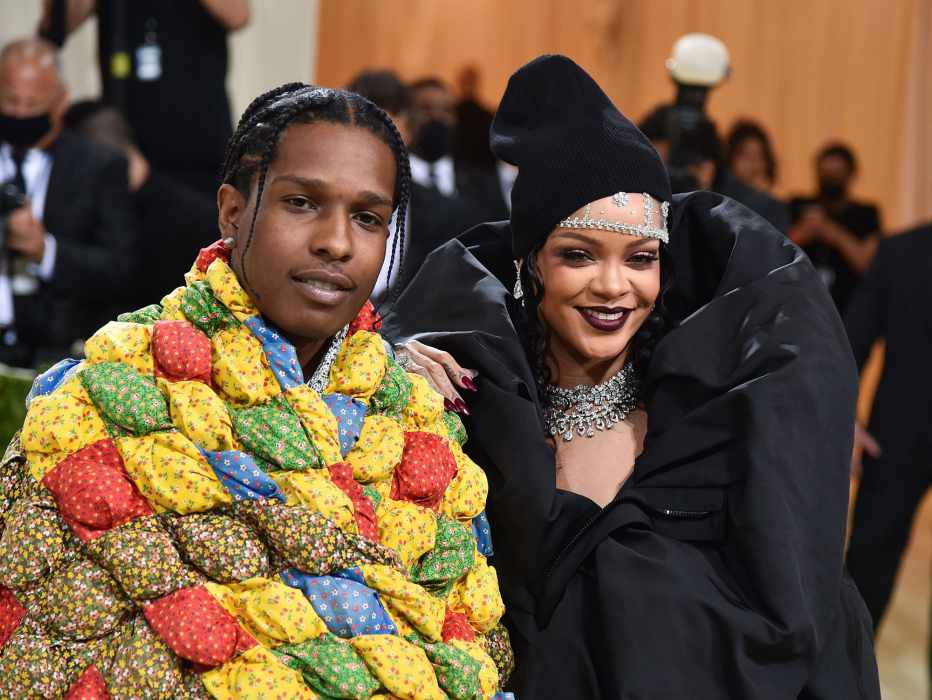 Less than a year later, Rih and ASAP revealed their pregnancy in a maternity photo shoot in Harlem, New York in January 2022. For months prior to their announcement, the pair’s fans speculated they were expecting a child.

The allegations began in September 2021, when Rih and ASAP attended New York City’s Met Gala together. Rih donned an oversized, custom-made Balenciaga gown at the time, leading some to speculate that she was concealing a growing baby belly.

Is Rihanna’s relationship with ASAP Rocky over?

So, are the reports about Rihanna and ASAP Rocky’s separation true? According to TMZ, the split rumors between Rihanna and ASAP Rocky are just that—rumors. On April 30, 2022, a source close to the Barbados-born singer and Harlem resident told the outlet that the reports are “one million percent false” that the couple’s relationship is still “great.”

Additionally, the insider rejected accusations that ASAP Rocky cheated on Rihanna with designer Amina Muaddi, telling the publication that the allegation (together with the split rumors) was “100% false on both counts.” Rumors that ASAP Rocky cheated on Rihanna began on Twitter following an unproven report by fashion writer and influencer Louis Pisano that the Fenty founder ended their relationship during Paris Fashion Week after learning of the rapper’s alleged infidelity. 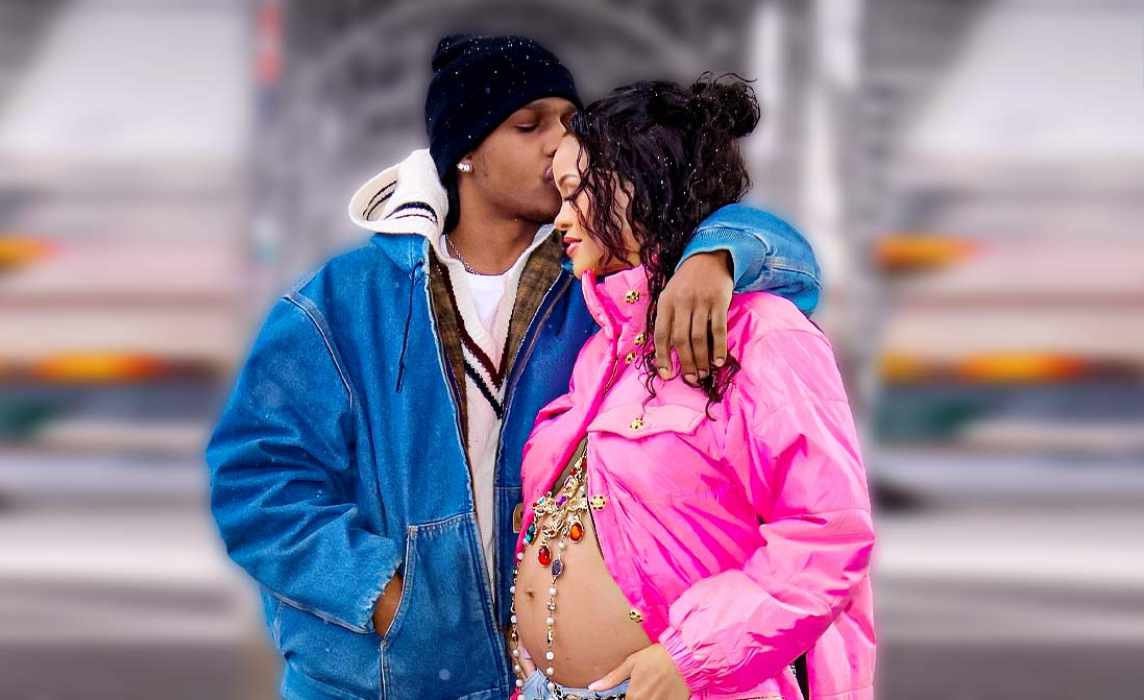 Social media was awash with these speculations, and Rihanna and ASAP became global Twitter trending topics. However, neither Rihanna nor ASAP has responded to these rumors in the aftermath of Pisano’s tweet and TMZ’s article.

Only a few days before the reports began to spread, it appeared as though everything was going swimmingly for the fashion mogul and her beau. Rihanna freely raved about her affair with ASAP on the cover of Vogue in April 2022, detailing how they transitioned from friends to lovers throughout the pandemic. 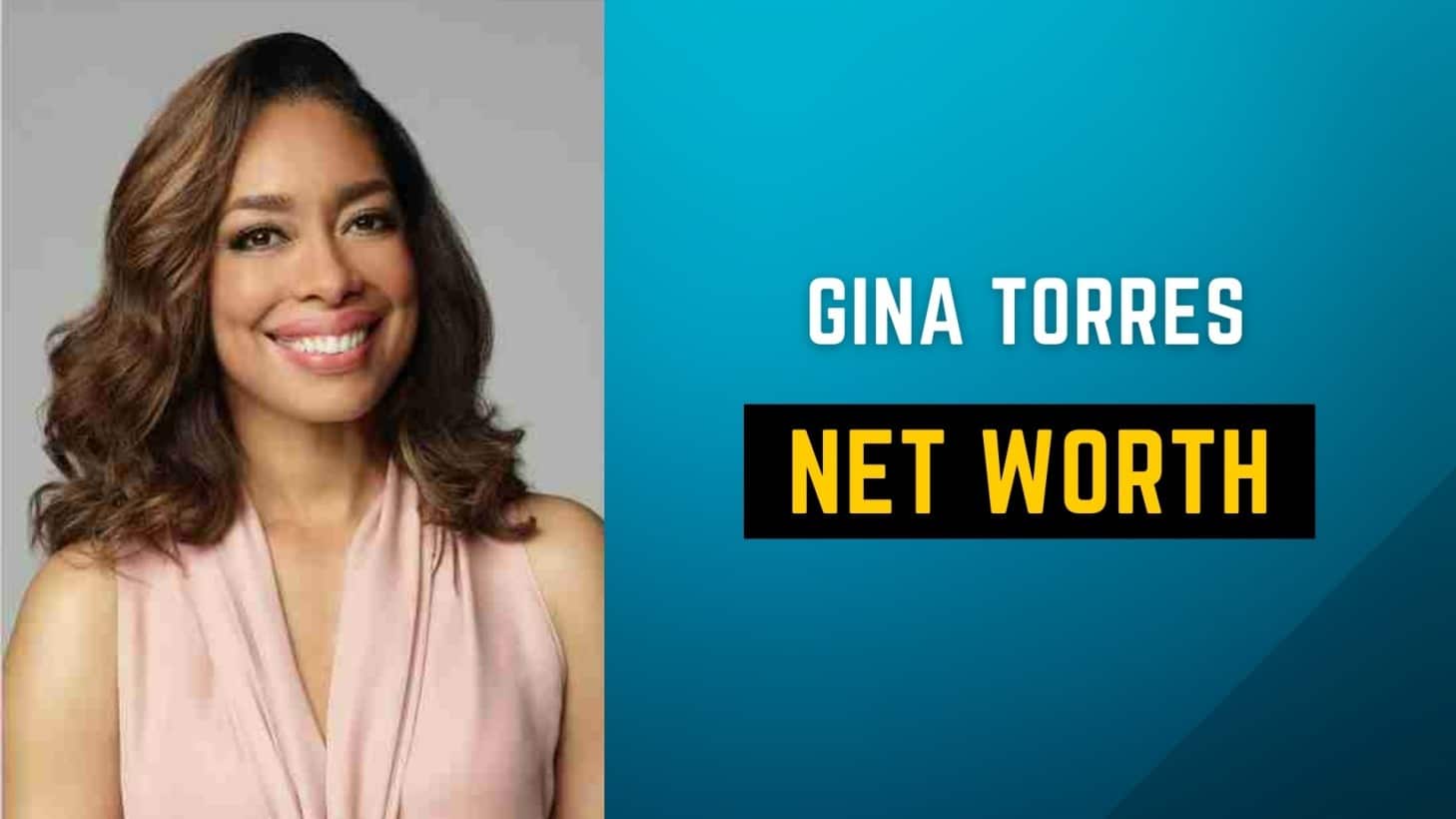 Pamela Anderson Dating History: Everything about Her Love Life!