The Cuphead Show Season 3 Release Date Status Update: All You Need To Know!

On February 18, 2022, the 12-episode first season of the animated slapstick comedy television series The Cup head Show! debuted. The show received criticism for its brief episodes (around 15 minutes apiece) and poor script, but it was still commended for its eye-catching visuals. A short while later, on August 19, the second season of the show with its 13 episodes became available on Netflix. Only 2 of the current season’s episodes are longer than those from Season 1 this time around (episodes 3 and 8 are each 26 minutes and 19 minutes long, respectively), while a couple of others have shorter runs of 11 to 12 minutes.

During a game of baseball at a nearby carnival, Cup head and Mug man, two brothers, learn that the Devil is plotting to steal souls. However, his brother is always by his side, trying to protect him no matter what, as the impulsive Cup head plays the game and loses his soul as a result of failing.

We should be wondering, “What about a third season?” Whether or not Cup head and Mug man’s never-ending battle against the Devil will be continued in Season 3 of The Cup head Show remains to be seen. Just keep reading to find out.

Although Netflix has yet to officially confirm production on the third season of The Cup head Show, there are a number of clues that suggest this exciting voyage is far from ended.

Much to Cup head’s and the audience’s dismay…

It’s the Devil’s job to drag Mug man to the pits of hell.

Since the cartoon is based on the video game, viewers are aware that the Cup head must now save his sibling; this is the best possible setup for a third season.

In addition, creator Dave Wasson said in an interview with Animation Magazine in January 2022 that preparations for season 3 had begun far in advance of the premiere of the first season.

When Netflix approved the series in 2019, neither the corporation nor the creators released information about how many episodes or seasons there will be. However, we were informed that Netflix had bought a total of 37 episodes for the series before the release of the first season. There were 12 episodes in Season 1, 13 episodes in Season 2, and 12 more episodes will be broadcast in Season 3.

The third season’s official release date is currently unknown, however, if we consider how long passed between the first and second seasons’ debuts, we may estimate that Season 3 won’t be available for at least 6 months. The third season of The Cup head Show may very possibly be released in February 2023, in our opinion.

With respect to some shows, Netflix initially orders a larger number of episodes before categorizing those episodes into “parts” or seasons. The Cup head Show appears to be in this circumstance. The fact that the series was added to the schedule for the most recent Ge eked Week event, which was hosted by Netflix, further suggests that it is popular, much like the game on which it is based.

Given that Netflix has significantly decreased the amount of animated content available on its site, it is tough to imagine that the program will not be renewed for at least one more season. The Cup head Show seems to have the ability to establish itself as a staple in Netflix’s animation lineup. I sincerely hope the streaming service chooses to invest in some holiday-themed shows.

The Cuphead Show, an animated comedy series by Dave Wasson, centers on Cuphead and his brother Mugman. The television show will depict both the positive and negative events that affect the two. It will be fascinating to witness how the impulsive Cuphead and the cautious Mugman interact with one another. They both desire enjoyment in their world as well as mutual support and assistance when necessary. 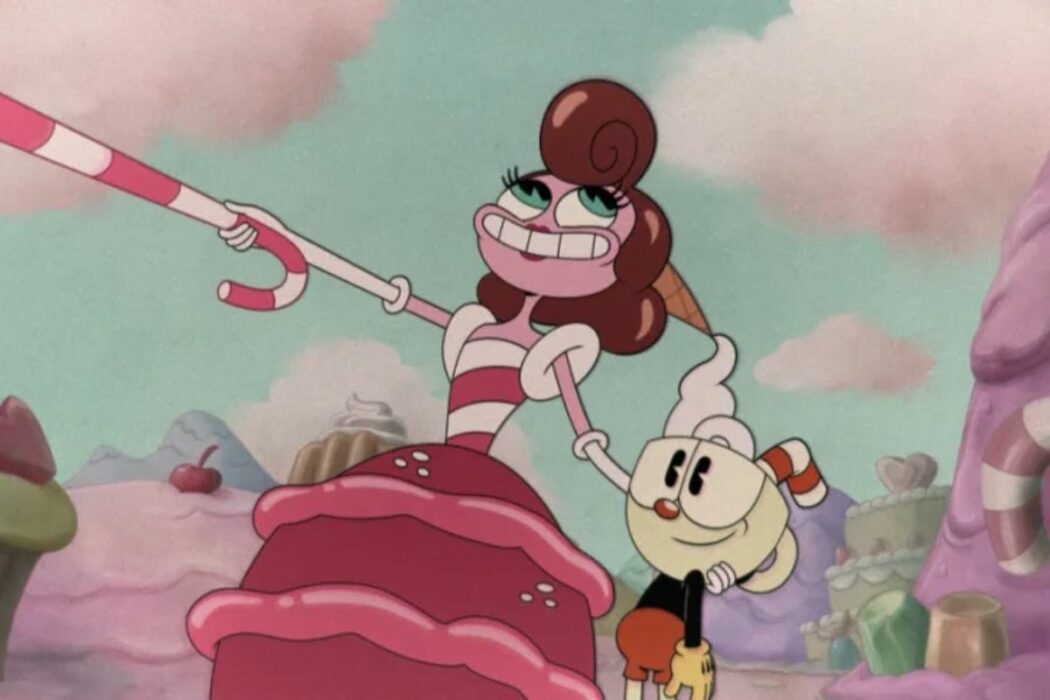 Did I mention that the presentation is musical, so there will be a rhythm to everything? What could be better than joining in on the characters’ songs and giggles? The brothers’ fun and adventures will be enhanced by additional characters in addition to the two main ones, particularly when the Devil appears to screw with them.

What will occur in season 2 has not been officially revealed. Season 3 will remain unchanged. Nobody is certain of Season 3’s release date or subject matter, and the same is true of its plot. So, it’s difficult to predict what will happen until the creators make a formal announcement. However, you can count on the upcoming seasons to be humorous, musical, and packed with thrilling new adventures. And we’ll let you all know as soon as we learn anything about the storyline for the upcoming season.

Where to watch Cuphead Season 3 ?

You will be able to watch the cuphead season 3 as soon as the released date  is available.  Till than you can see the information related to this article …