Chainsaw Man Anime Premiere Set For October 2022 | All You Need To Know!

Chainsaw Man is one of the most eagerly anticipated anime series among shonen fans. The trailer, plot, news, countdown, where to watch, and series characters are all included in this guide to the Chainsaw Man anime release date and time.

The Chainsaw Man anime will premiere in October 2022!

The full Chainsaw Man trailer revealed that the anime will debut in October 2022, as part of the highly anticipated Fall 2022 anime season.

Before the reveal, the Fall release date was widely anticipated. Originally slated to premiere in 2022, Fall is the series’ final season that could air this year. While not confirmed, Chainsaw Man is expected to have two seasons, totaling 22 to 24 episodes.

There is currently no word on a specific release date for the Chainsaw Man anime. Dates and times are usually announced about a month before the series premieres, so expect to hear something in September.

The manga series was published in 14 volumes, each with 97 chapters. What follows is a series of assumptions until we get the official teaser. The first season of the anime series will most likely consist of 12 or 13 episodes.

The manga has wrapped up with part one – The Public Safety Saga. This saga will cover eight major arcs. As of now, the anime may cover either a significant portion or the entirety of the Public Safety Saga. The second part of the manga, appropriately titled ‘The Academy Saga’ on Fandoms Wiki, will focus on Denji going to school.

The anime series will follow Denji’s encounter with the Yakuza, transformation into a half-demon, and the events that occur after he joins the Devil Hunters. There is a lot of gore and violence in this, which viewers should be aware of.

While Shonen is known for its fight scenes, this level of gore and violence is unusual. The plot is filled with intense battles, over-the-top characters, and the thoughts and motivations of… a teenage boy. You know if you know.

The following main voice cast was revealed as part of the aforementioned live-streamed event:

The following employees have also been confirmed to be involved in the CSM production. 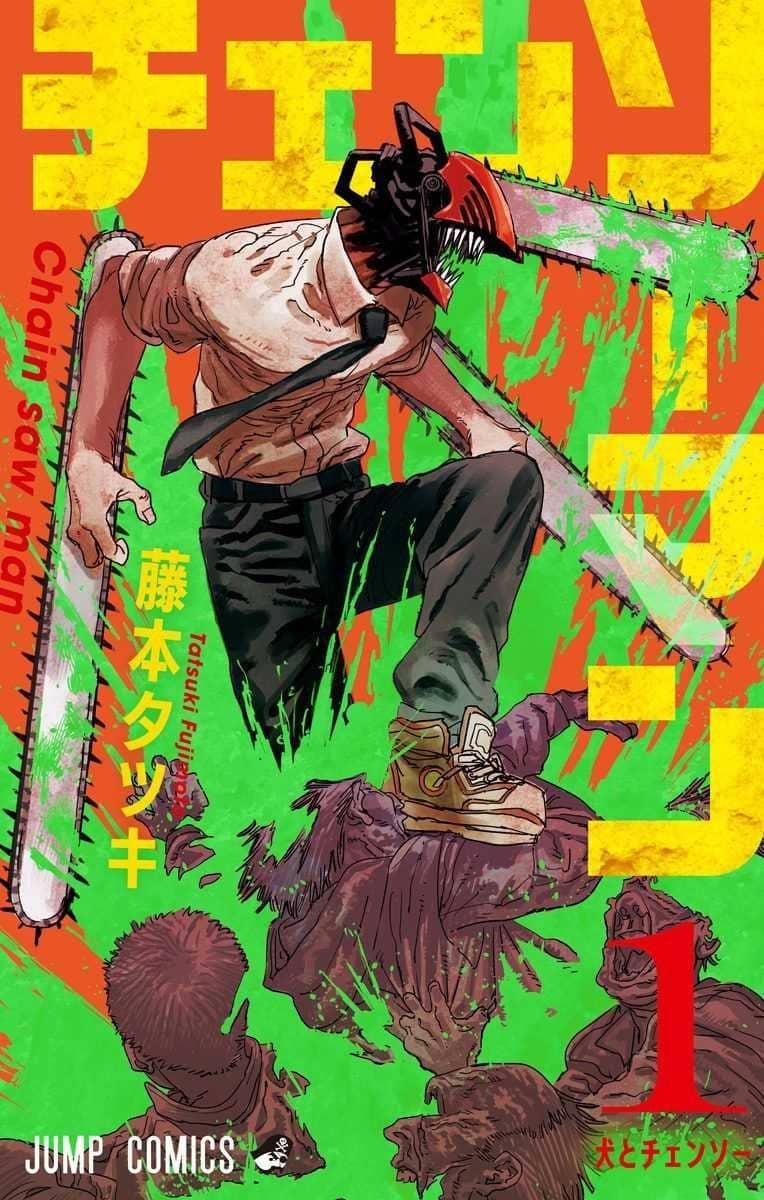 Where To Watch Chainsaw Man

While no official announcements have been made, it is expected that streaming services such as Crunchyroll and other streaming websites will add Chainsaw Man to their catalog.

With the level of interest and anticipation surrounding this release, it is very likely that it will be made available across most regions and platforms.

What Studio is making the anime of Chainsaw Man?

The Chainsaw Man anime will be produced by MAPPA, who specifically requested the opportunity to animate the popular manga.

When it comes to blockbuster action series, MAPPA is one of Japan’s most respected studios. In recent years, they have produced some of the most popular titles, including Jujutsu Kaisen and Attack on Titan: The Final Season.

What anime is CSM?

Chainsaw Man is a supernatural action/horror TV anime that will air soon.

Is Chainsaw Man getting an anime?

It’s been a long road since the Chainsaw Man series was announced, but we now have confirmation that it will air on Crunchyroll in October 2022.

How old is Denji?

A 16-year-old orphan has resorted to selling organs on the black market and is trapped in a verbal contract with an unforgiving Yakuza-killing devil for them to repay a large debt accumulated by his deceased father. Denji is completely impoverished as a result of his low pay and crippling debt.