Below Deck Sailing Yacht: Canceled Or Not For Season 4 On Bravo?

Below Deck Sailing Yacht premiered on Bravo on February 3, 2020, and is now available on Bravo On Demand. The show is a sequel to the network’s first Below Deck. While working in Greece and Croatia, the crew of a 177-foot yacht experiences the highs and lows of life at sea.

The third season, which was recorded in Spain, will premiere on February 21, 2022, according to a statement released by Bravo on January 24th, 2022. Despite the fact that the third season of “Below Deck Sailing Yacht” just ended, excitement for the fourth season is already high.

Viewers had a variety of strong reactions after watching the Bravo show’s recent conclusion, ranging from calls for junior stewardess Ashley Marti to be fired to doubts about Gary King’s charm.

Here’s everything we know about Season 4 of Below Deck Sailing Yacht!

Below Deck Sailing Yacht Season 4 Renewed Or Not?

Bravo has not officially confirmed the continuation of the Below Deck Sailing Yacht. However, this does not mean that the show will not take place.

It’s simply how the network operates. Bravo rarely sends out renewal notices. Instead, fans obtain information through social media or blind items.
The network usually does not release any information until a few weeks before the start of a new season of a show.

Season 3 may have just ended but I’m already ready for #BelowDeckSailing to return. 😩 pic.twitter.com/Tz0LdYBdWS

Captain Glenn Shephard will almost certainly return for Season 4. The only reason he wouldn’t return is if he decides to leave the show. The question now is whether Daisy Kelliher, Colin MacRae, and Gary King will return.

Chef Marcos Spaziani is another crew member Below Deck Sailing Yacht fans would like to see return, and he has already stated his willingness to return for another season. 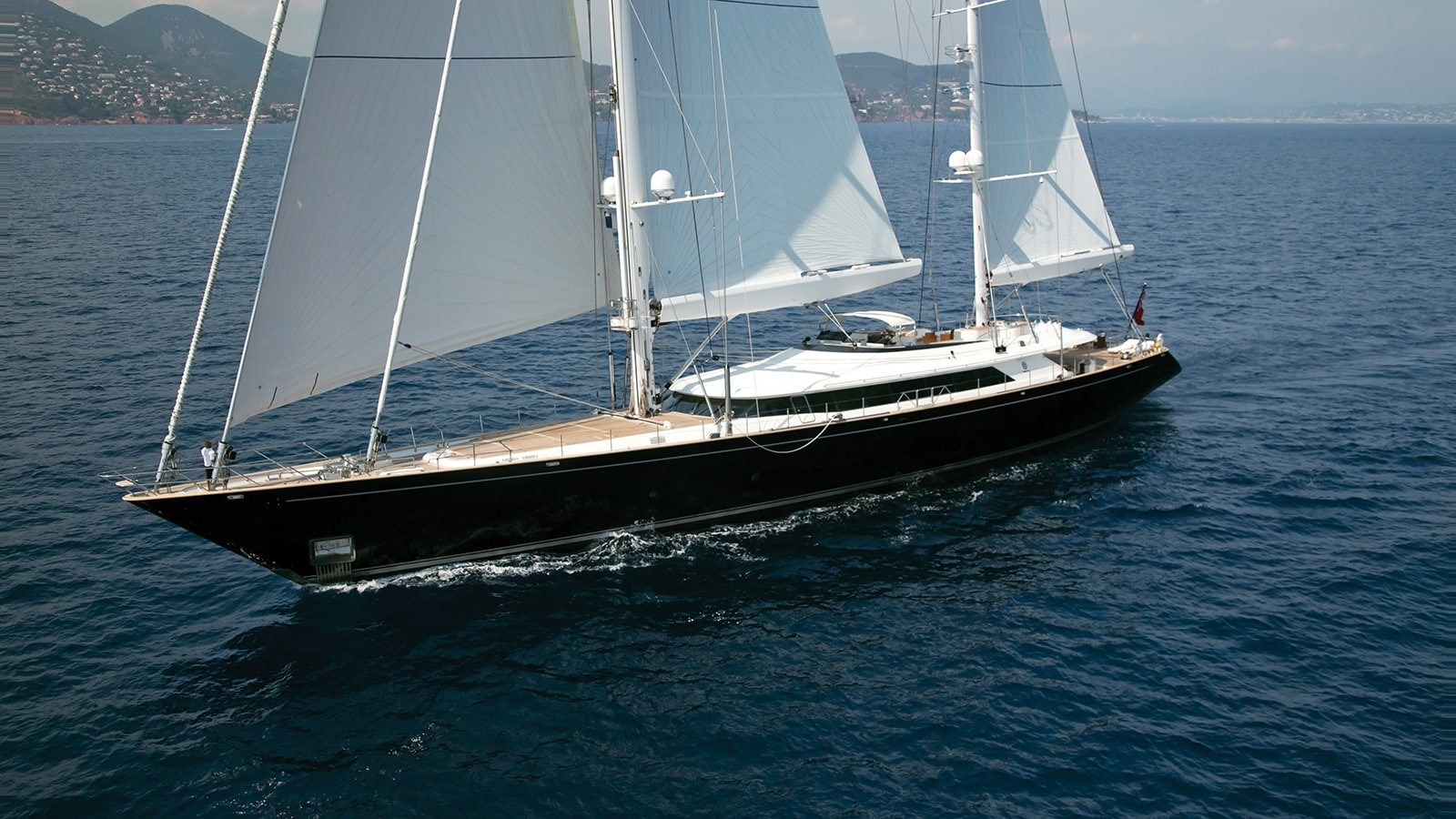 Working on a yacht may sound glamorous, but ‘Below Deck Sailing Yacht’ gives fans a behind-the-scenes look at what goes into providing a luxurious and memorable vacation experience for charter guests aboard Parsifal III.

Because each episode of the Bravo show features a new group of charter guests with their diverse personalities and erratic demands, predicting the storyline for the upcoming season is difficult. Aside from the demanding guests, the show also highlights the crew members’ romances and drama.

The crew takes the motto “work hard, play harder” very seriously, from steamy make-out sessions to partying hard between charters. The drama between the stewardesses as they competed for Gary’s attention was featured in Season 3.

Season 4’s official cast list has yet to be released. Captain Glenn Shephard returned as the captain of Parsifal III in Season 3, along with his returning crew members, including chief stew Daisy Kelliher, chief engineer Colin MacRae, and first mate Gary King. Chef Marcos Spaziani, second stew Gabriela Barragan, third stew Ashley Marti, and deckhands Kelsie Goglia, Tom Pearson, Barnaby, and Scarlett Bentley were among the new crew members. While we will have to wait and see which cast members return, chef Marcos has announced that he will not be returning to the Bravo show.

The official trailer for Season 4 of ‘Below Deck Sailing Yacht’ has yet to be released, so stay tuned for more information. watch the First look of season 3.

Where To Watch  Below Deck Sailing Yacht Season 4

Season 4 of Below Deck Sailing Yacht is not yet available, but you can watch the previous three seasons on Amazon Prime Video or NBC!

Are Daisy and Gary together?

Daisy and Gary are dating after filming Season 3 of ‘Below Deck Sailing Yacht.’ Gary and Daisy’s friendship was briefly taken to the next level in the hot tub on board Parsifal III early in Season 3, but the work colleagues are no longer in a romantic relationship. “No, we aren’t dating.”

What is Bugsy from Below Deck doing now?

Bugsy Drake has achieved great success since leaving Below Deck Med in season 5. She is a published author who continues to work as a chief stew. Christine “Bugsy” Drake has been very busy outside of her yachting life since her last appearance on Below Deck Mediterranean.