Home
Celebrity
Are Zendaya And Tom Holland Dating? All About Their Love Life In 2022

Spider-Man makes an appearance. Tom Holland and Zendaya were the celebrity friendship duo we all wished for… and now they’re dating!

Last year, photos of Tom Holland, 25, and Zendaya, 25, kissing confirmed their relationship after years of insisting they were just best friends.

In Spider-Man, Tom and Zendaya play the iconic Peter Parker and MJ, with a rumoured fourth film potentially putting the couple back behind the camera!

Marvel fans have always wanted to see them get together and start dating – and now they’re officially boyfriend and girlfriend, with multiple red carpet appearances and public PDAs already under their belt.

Fans can see how in love the stars are in videos of the couple from their movie promo, which have gone viral due to how adorable they are.

We’re looking back at their entire friendship and relationship history, from genuine besties to actual boyfriend and girlfriend, and everything in between. How long have they been dating and when did they first meet?

‘You look so beautiful,’ says Tom Holland to Zendaya.

In an unearthed video from a press day for their upcoming Spider-Man film, Tom can be heard telling his girlfriend, “You look so beautiful, darling,” before they realised the cameras were rolling.

To make matters even cuter, Zendaya replied, “So do you.”

Zendaya undoubtedly stunned when she posted a stunning photo to Instagram wearing a vintage Balmain gown – Tom’s response in the comments was the icing on the cake.

The Marvel man pumped up his lady with a single word: “First.” Holland made his comment early on, making everyone laugh – he’s not only her boyfriend but also a fan!

The Spider-Man star’s remark quickly went viral, garnering over 140k likes on the first day of the post.

Fans couldn’t help but comment on the adorable love between the co-stars, with one writing, “Tom being Zendaya’s number one fan is my favorite thing ever.”

Just a day after the A-list couple was spotted color-coordinating their elegant dinner outfits, Tom and Zendaya showed off their fashion sense once more.

The Spider-Man co-stars wore matching jerseys to a New York Rangers ice hockey game, proving they’re the most stylish and loved-up couple around.

If that wasn’t cute enough, they wore jerseys with their names on them – (yes, we’re casually crying too!)

The couple looked more in love than ever during an outing in New York City, where they were seen holding hands.

We’re not sure which is cuter: their adorable PDA or the fact that they were dressed in color-coordinated outfits!

A video of Tom Holland and Zendaya dancing together goes viral.

Fans of the A-list couple have found Tom Holland and Zendaya’s most adorable moments and put them together in a video montage that has gone viral, proving they are the ultimate relationship goals.

Fans can’t get enough of how much the pair is always on the same page!

In a sweet post, Tom Holland congratulates Zendaya on her fashion award win.
Tom couldn’t help but gush over his love as she walked away with a coveted award from the CFDA Fashion Awards.

The 25-year-old received the Fashion Icon award at the lavish event on November 10th, and Holand was all praise for his girlfriend.

He took to Instagram to express his pride alongside a stunning photo of the actress, writing, “Naaaa stop it. An incredible accomplishment for an incredible person.

“Congratulations, @zendaya and @luxurylaw, you guys deserve everything.”

This Marvel man knows how to be a helpful partner! 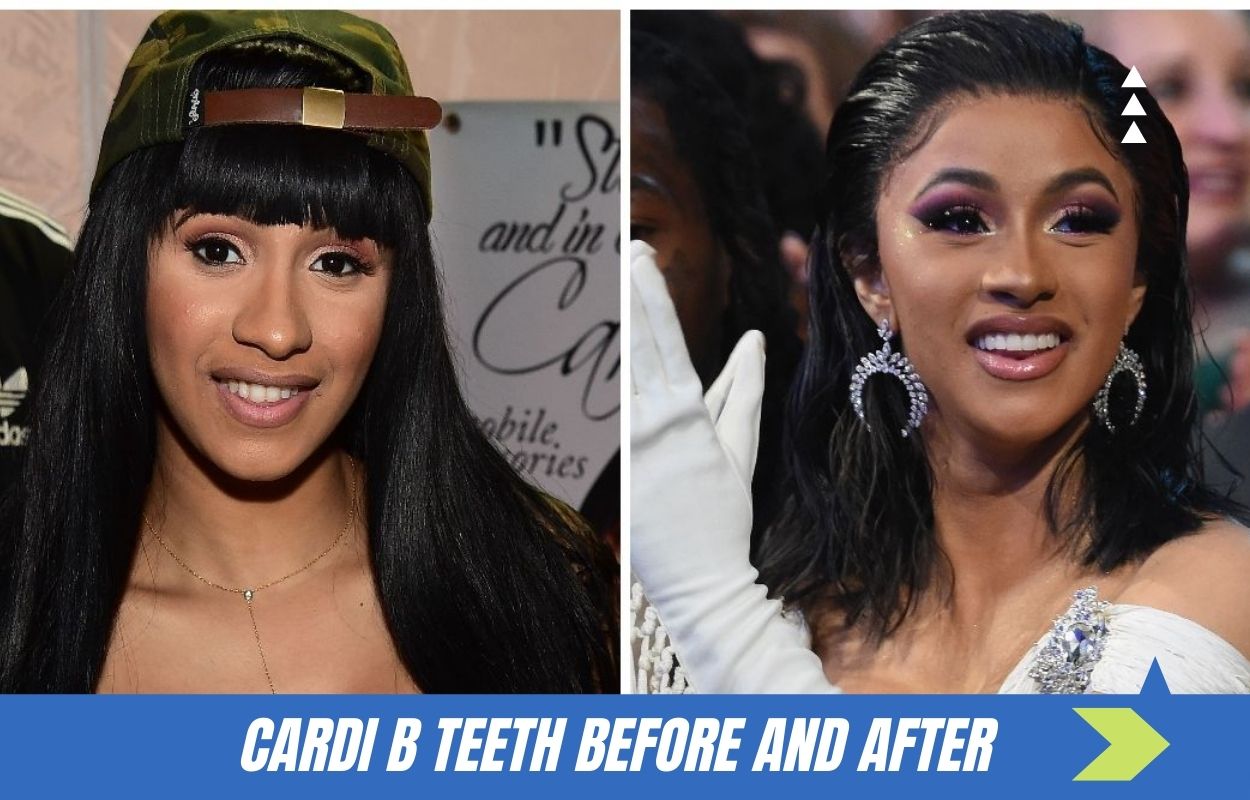 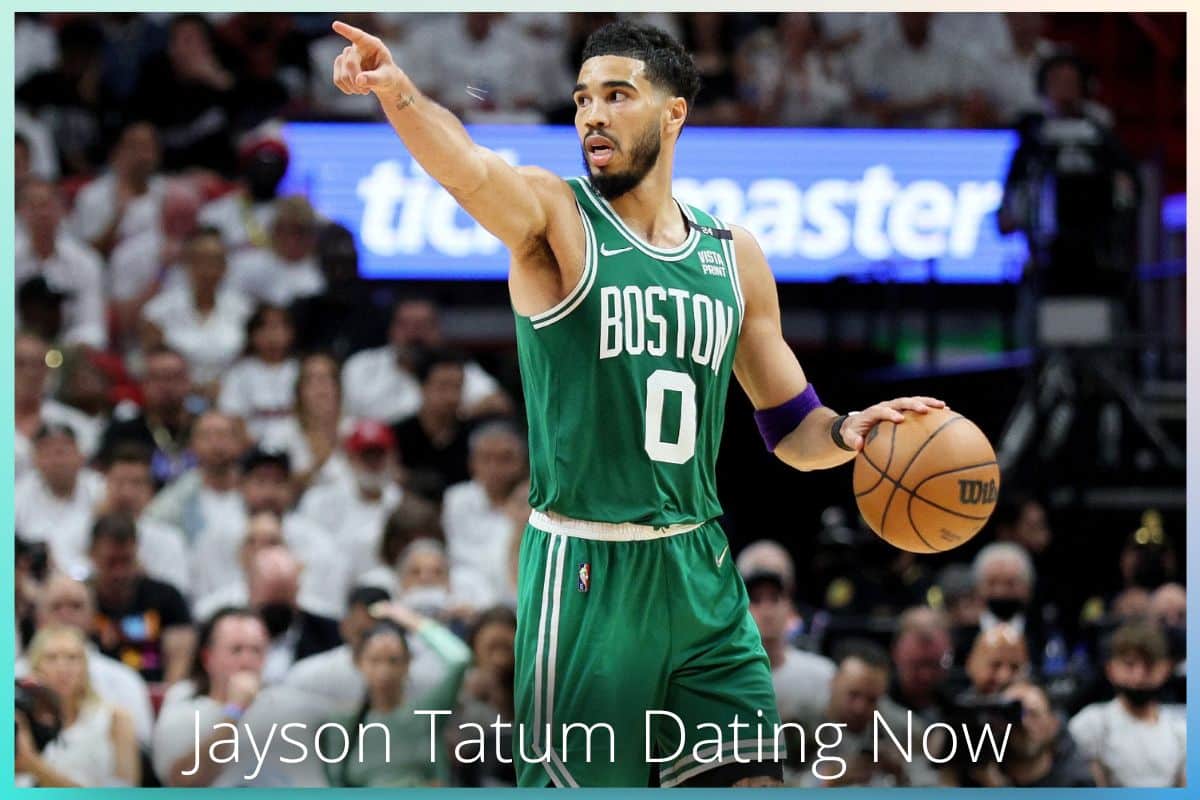 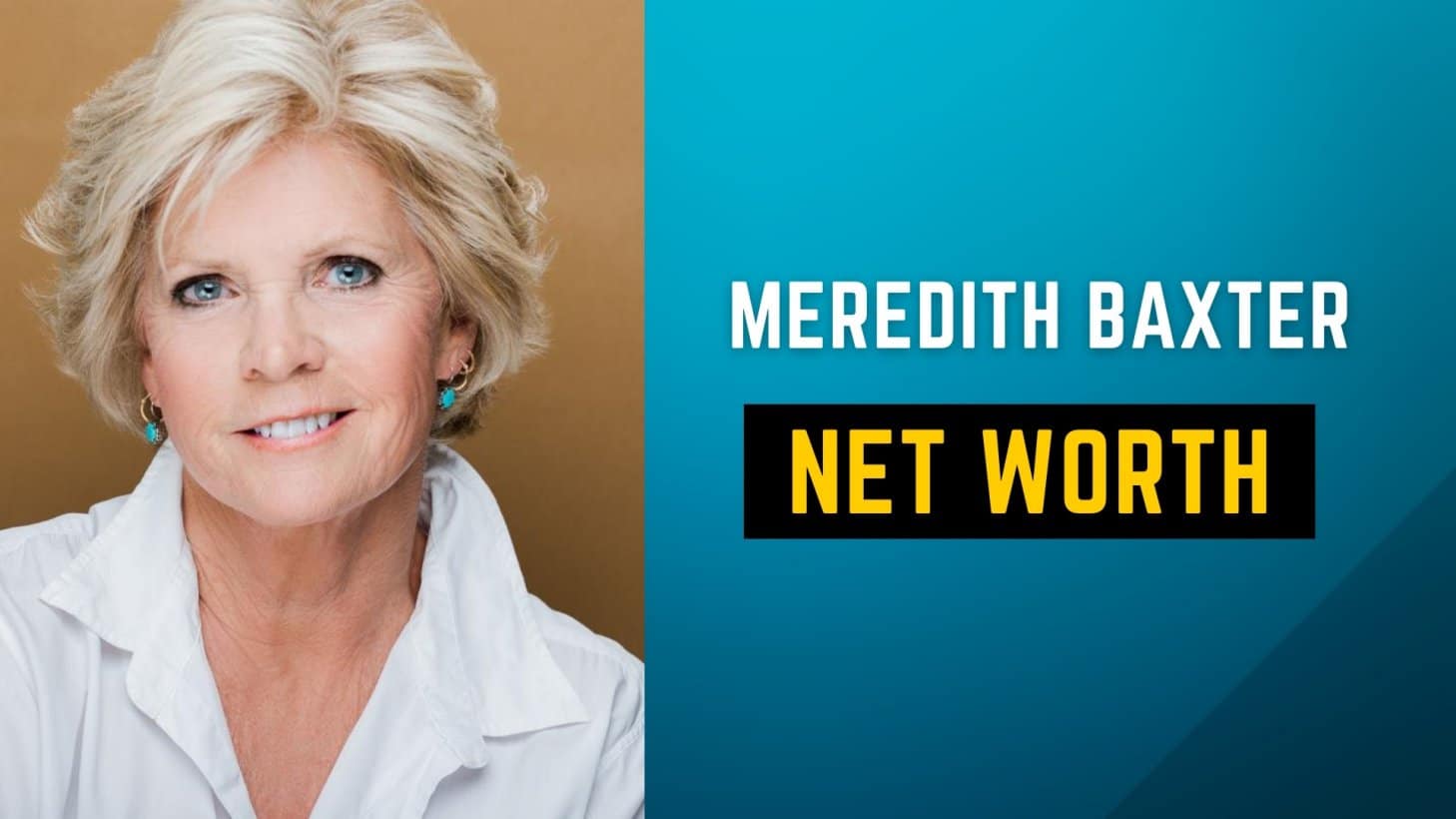