In recent years, the Lexus RX has had three key features that may attract midsize-SUV buyers: distinctive style, a lower-than-average price among its competitors, and the perception of its parent company’s dependability. The user interface of the primary display panel is confusing and distracting when driving.

At least, these characteristics were displayed by the 2016-vintage RX of the previous generation. Lexus will introduce a rebuilt RX in 2023, along with an array of new powertrains and other enhancements. Chief among them is the elimination of the much-despised touchpad controller.

The entry-level RX 350 has always had a normally aspirated V6 engine, but the new model reduces the number of cylinders and adds forced induction to compensate for the power shortfall. A turbocharged 2.4-liter four-cylinder produces 275 horsepower and 317 lb-ft of torque to propel the 2023 RX 350. In comparison to its predecessor, the new RX boasts 20 fewer horsepower but 50 more lb-ft.
Lexus estimates that the front-wheel-drive RX 350 can accelerate from zero to sixty miles per hour in 7.5 seconds, while all-wheel drive reduces the acceleration time to 7.2 seconds. The last front-wheel-drive RX 350 we drove accelerated from 0 to 60 miles per hour in 7.9 seconds, so the new powerplant — together with weight savings of up to roughly 200 pounds — appears to provide slightly faster acceleration than its predecessor. Additionally, we anticipate the new four-cylinder to be slightly more fuel-efficient. Once again, both front- and all-wheel-drive powertrains are offered, and the transmission remains an eight-speed automatic.

Looking to add guilt-free driving to your repertoire? Consider the RX 450h+, which is a plug-in hybrid vehicle. This means the vehicle can go short distances only on electric power before switching to hybrid mode with its gasoline engine. Lexus has not yet announced the RX 450h+’s plug-in hybrid drivetrain at the time of this review’s publishing.

We anticipate that it will be more powerful than the 2023 RX 350h, which has a 2.5-liter four-cylinder engine and a hybrid system with a combined 246 horsepower and a 0-60 mph pace of 7.4 seconds. We would not be surprised if the RX 450h+ ended out with the same powertrain as the NX 450h+, its smaller Lexus sister. This vehicle’s plug-in hybrid system generates 302 horsepower, and it can go around 37 miles on a completely charged battery.

The RX 500h F Sport Performance is an altogether different animal. It employs a turbocharged 2.4-liter four-cylinder engine, a six-speed automated transmission, and a hybrid system to generate 367 horsepower and 406 pound-feet of torque. Lexus estimates that 0-60 mph will occur in a respectable 5.9 seconds. The last-generation RX 450h we drove had 308 horsepower and required 7.3 seconds to reach 60 miles per hour.

Lexus estimates the RX 500h F Sport Performance’s combined city/highway fuel economy to be 26 mpg. This is 2 more mpg than the RX 350, which has 93 fewer horsepower. What’s not to enjoy about more power and improved fuel economy?

Lexus has not disclosed all interior details for the RX, but we do know a few things. The 2023 model’s extended wheelbase could result in a minor increase in legroom for both front and rear passengers. Standard and optional technology features will include a head-up display, programmable ambient lighting, and a panoramic sunroof, which are all usual for a premium crossover SUV in this price category.

The most important modification, though, is the new infotainment system. Lexus has finally eliminated the touchpad controller that made last year’s model’s user interface cumbersome and difficult to use. It instead employs a straightforward touchscreen, but with a couple of real controls that allow you to swiftly adjust the front-seat climate system. This interface has been tested in a number of recent Toyota and Lexus vehicles, including the new Toyota Tundra and Lexus NX, and while it isn’t particularly user-friendly, it is substantially easier to traverse the menus.

The engine is combined with a front- or all-wheel-drive eight-speed automatic transmission. Lexus says the new model can go from 0-60 mph in 7.2 seconds, 0.7 seconds faster than its predecessor.

Customers shouldn’t expect substantial fuel-economy benefits. The RX 350 will get 24 mpg combined, which isn’t much better than the original V6-powered model’s 23 mpg.

With gas prices near record highs, many customers may choose the 2023 RX 350h over the 450h. It has a 2.5-liter four-cylinder engine, fourth-generation hybrid system, and all-wheel drive.

Hybrids are about fuel efficiency, and the RX 350h shines. Lexus expects the car to get 33 mpg combined, 3 more than its predecessor.

When the 2023 RX comes in dealerships in the United States later this year, it will be equipped with the Lexus Safety System+ 3.0 array of driver assistance features. It has an enhanced Pre-Collision System with Pedestrian Detection, Intersection Support, and new Motorcycle Detection, as well as All-Speed Dynamic Radar Cruise Control with a new Curve Speed Management function.

There is also an Emergency Driving Stop System and a Lane Departure Alert with Steering Assist for buyers. The crossover can also be outfitted with an upgraded Advanced Park system, which now supports forward-facing parking. 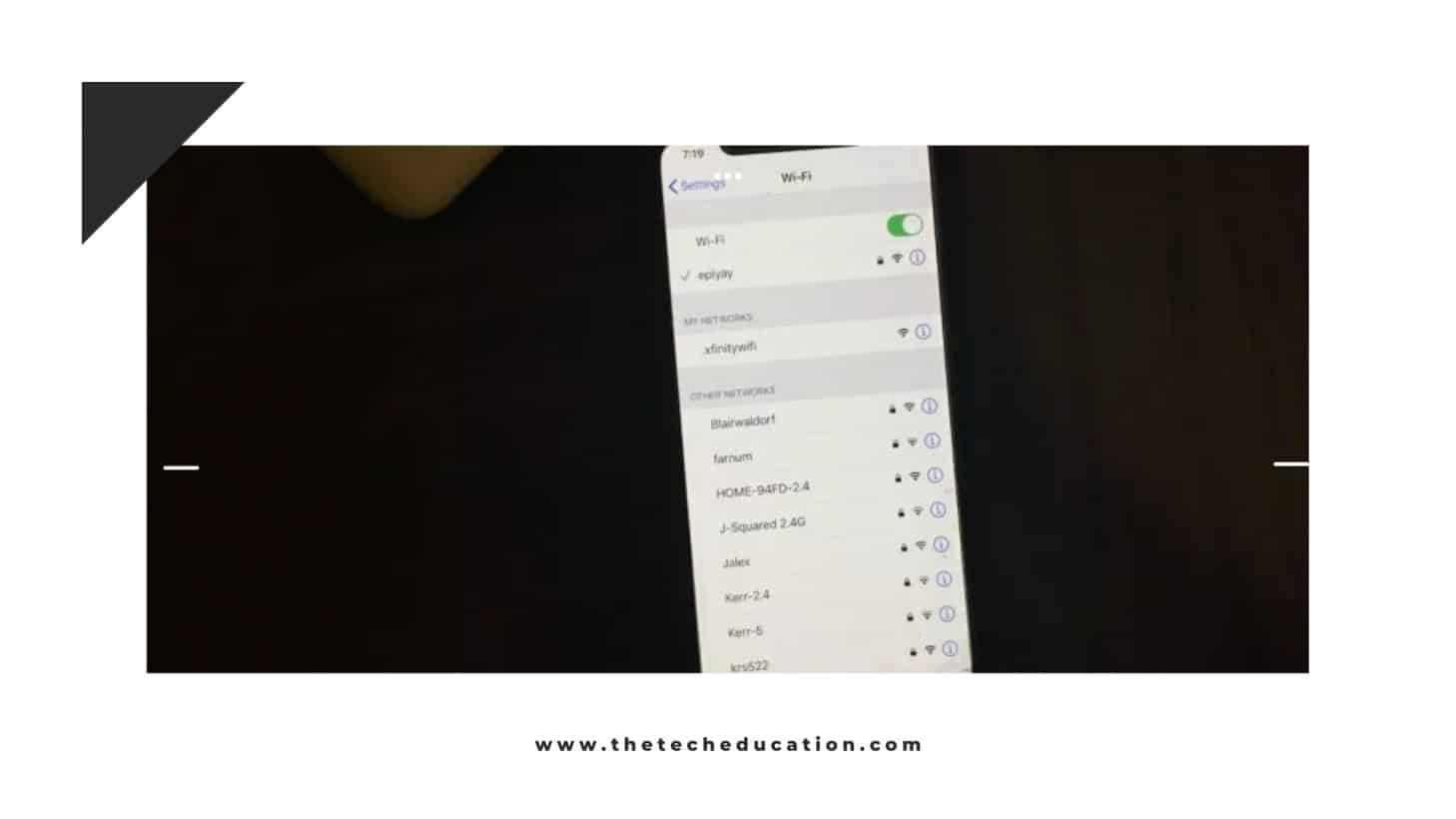 How to Hide Chats in FMWhatsapp?

Check These High Profile Jobs Offered By Flipkart And Amazon