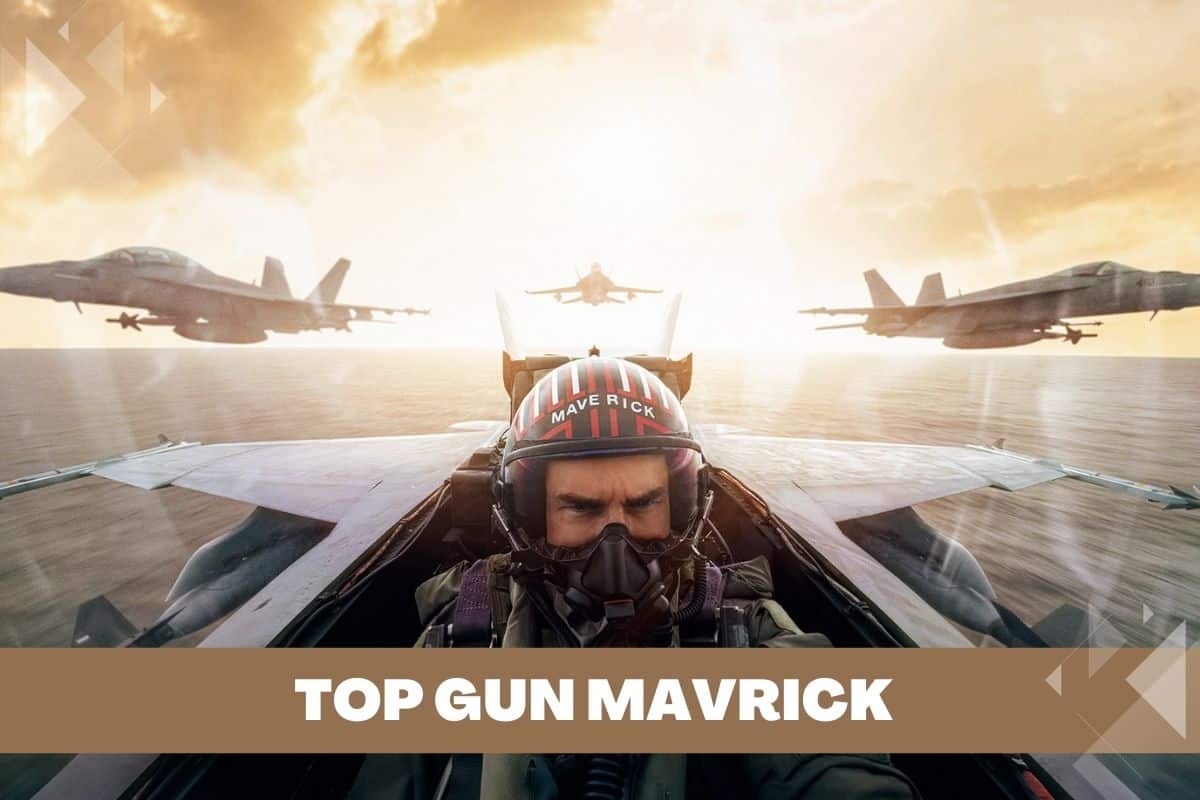 Top Gun: Maverick just became the first movie of 2022 to make more than $1 billion at the worldwide box office. It beat both Marvel and DC in this way. The movie is a long-awaited sequel to Top Gun, which came out in 1986. Tom Cruise is back as Pete “Maverick” Mitchell. So far in 2022, no other movie has reached this mark, so it would be interesting to find out how this one did it.

As was already said, neither Marvel nor DC have had a movie reach this point yet in 2022. Spider-Man: No Way Home is the most recent superhero movie to make more than $1 billion worldwide. Tobey Maguire and Andrew Garfield were big reasons for this, even though the movie didn’t come out until December 2021. So far in 2022, Marvel Studios has put out Doctor Strange in the Multiverse of Madness, which almost made $1 billion but didn’t quite make it. In the meantime, Sony put out Morbius, which was based on another Marvel character and bombed at the box office after two separate releases.

What made $1 Billion for Top Gun: Maverick

Top Gun: Maverick made over $1 billion for many reasons. First, the film’s many delays since the COVID-19 pandemic. Top Gun: Maverick was scheduled for release in 2019, but had to reshoot several action scenes. The pandemic delayed Top Gun: Maverick four times before May 2022. Due to this, hype slowly built around the film, and Cruise added to it by refusing to let it be streamed, arguing it belonged in theatres. This hype, plus 2022 being the first year cinemas opened worldwide after the pandemic, likely helped the film’s box office.

Top Gun: Maverick did well at the box office due to positive reviews and word-of-mouth. Many critics said the sequel was better than the first film when it was released. Since then, Top Gun: Maverick’s Rotten Tomatoes score is 96% with 423 reviews and 15 negative reviews. This film’s excellent reviews led to positive word-of-mouth among moviegoers worldwide. The Rotten Tomatoes audience rating is 98%. The film’s positive reviews likely led many who weren’t interested in seeing it to change their minds.

Top Gun: Maverick doesn’t yet have a streaming release date. Since the pandemic, many studios have limited theatrical runs before streaming films. This isn’t the case with Top Gun: Maverick, thanks to Tom Cruise. Regular audiences have had to pay to see the film in theatres rather than wait a month to watch it at home.

The MCU’s size may be a factor. 11 MCU films have been released in theatres and on Disney+ since 2021. Phase 3 of the MCU included 11 films, starting with Captain America: Civil War in 2016. Marvel Studios increased from 11 projects in five years to 11 in 18 months. With more Marvel projects than ever, outside projects inform others. WandaVision and Spider-Man: No Way Home factor into Doctor Strange 2, so audiences needed to watch them to understand it. Given the volume of releases since WandaVision and the start of Phase 4, it’s possible many non-MCU fans missed Doctor Strange in the Multiverse of Madness.

Doctor Strange 2 was Marvel Studios’ first foray into the supernatural and spooky as directed by Sam Raimi. Scarlet Witch’s freaky emergence from a gong, Zombie Doctor Strange, and damned souls all added to the horror. Many jump scares and scary moments. Scarlet Witch turned even a scene with many Doctor Strange 2 cameos scary. Parents may not have brought their kids to see Doctor Strange in the Multiverse of Madness, unlike previous Marvel movies.

Why The Batman Couldn’t Break The $1 Billion Barrier

The Batman, the year’s first blockbuster superhero movie, came out in March 2022. Doctor Strange 2 and Top Gun: Maverick outperformed The Batman, which had a worldwide gross of about $770 million. Similar to Doctor Strange 2, it failed to surpass the $1 billion box office mark for a variety of reasons.

First, and arguably most important, is that Batman has been overused. Batman has appeared in 14 theatrically released movies, not including animated films. From the 1966 Batman to Tim Burton and Joel Schumacher’s quadrilogy, Christopher Nolan’s trilogy, and the current DC properties, Batman has been portrayed by many actors; only Spider-Man comes close. In recent years, DC’s treatment of the character has led to disinterest in further appearances, but The Batman revived interest. Given that Robert Pattinson is the third actor to portray Batman in the last 10 years (not counting young Bruce Wayne in Joker), casual audiences are tired of him. The divisive response to the DCEU has also turned audiences away from DC movies.

The Hunger Games “Prequel”: Everything You Need to Know

David Harbour Before And After: David Harbour Has Lost Weight, And The “Stranger Things” Star Has Talked About It.