Tiger Woods Girlfriend 2022: Who is Tiger Woods Dating Now And His Dating History!

By eliza grace On Jul 17, 2022
who is tiger woods girlfriend
Share

Eldrick “Tiger” Woods, born in Cypress, California, is widely regarded as the greatest golfer in history. Woods had 90 career victories as of July 2009, including 68 PGA Tour victories and 14 major championships. Woods began playing golf at the age of two, taught by his father, Earl. The elder Woods instilled in his son unrivaled mental toughness and a tremendous work ethic, two qualities that have been on full display throughout Woods’ illustrious amateur and professional career. 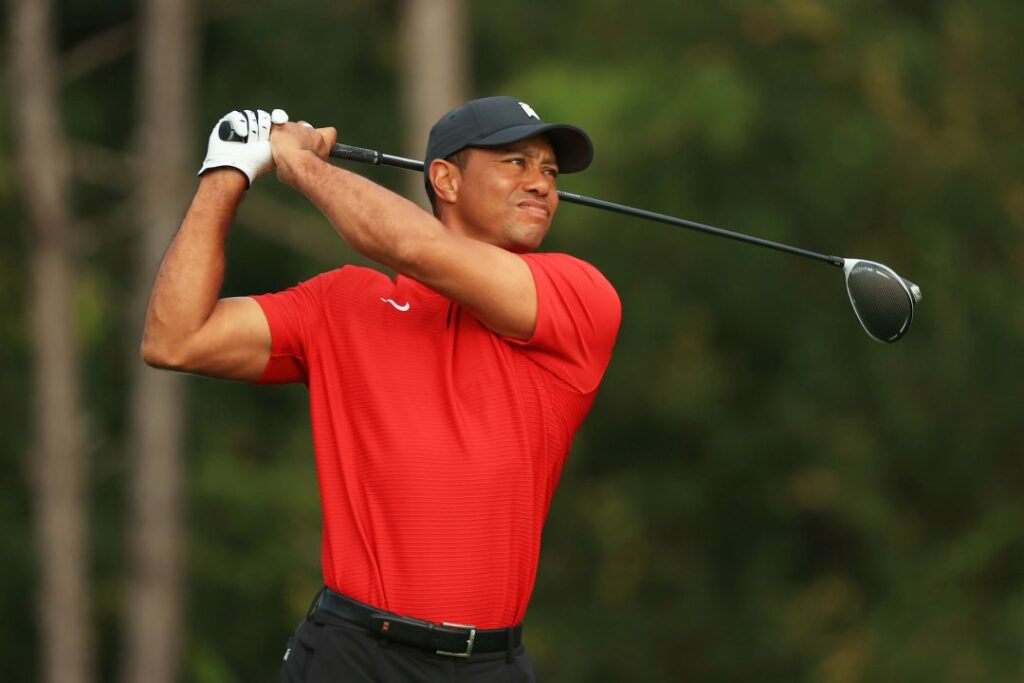 Tiger Woods (real name Eldrick Tont Woods) hasn’t had as much luck in love as he has on the golf course, but the world-renowned golfer appears to have met his match in Erica Herman, his longtime girlfriend. After years of dating and Tiger’s terrifying rollover car crash in February 2021, the couple appears to be closer than ever. Everything we know about Tiger’s girlfriend is listed below.

Tiger Woods’ personal life has received a great deal of media attention over the years.

While the golfing legend has had professional success, his personal life has been far more complicated. Woods’ career suffered as a result of the affairs that surfaced during his marriage to Elin Nordegren, but his personal life has since settled down. Rachel Uchitel, one of his former flames, admitted to being “shaken” by the news of his recent single-car crash.

Let’s take a closer look at some of Woods’ most public relationships.

For the past four years, Woods, 45, has been dating Erica Herman, 35. Herman met him while serving him at one of his restaurants. They made their relationship debut in September 2017 at the Presidents Cup in New Jersey. She wore a badge normally reserved for players’ girlfriends and wives at the prestigious event.

In January of this year, a source told People, “They live together at his house now.” “She’s popular with the kids.”
Herman most recently supported the golfer when he won the 2019 Masters. Herman previously worked as a restaurant manager, but she is now focused on building a home with Woods. When Woods and Lindsey Vonn met at a charity event in 2012, they began dating.

He appeared with the professional skier on several occasions, but their relationship ended in 2015. “After nearly three years together, Tiger and I have mutually decided to call it quits,” Vonn said at the time.

“I’ll always treasure the memories we’ve made together. Unfortunately, we both have extremely busy lives that require us to spend the majority of our time apart. Tiger is someone I will always admire and respect. He and his lovely family will have a special place in my heart forever.”

Vonn has publicly spoken out since the news of Woods’ crash, tweeting, “Praying for TW right now.”

Read more: Who Was Princess Diana Dating Before Her Tragic Accident in Paris ? Let’s Explore the Truth!

When Woods was married to Elin Nordegren, one of his mistresses was Rachel Uchitel.

While Woods was still married to Nordegren, Uchitel’s affair with him was revealed in 2009. The 45-year-old claimed she has been vilified for the affair and that the public expected her to apologize. “I spent ten years having a lot of the media be very snarky in the way that they write about me, the public be very angry in the way that they speak about me and the way that they perceive me, and I have felt like they wanted an apology from me,” she told Derek Zagami of New England Cable News. Since learning of Woods’ car accident today, Uchitel has issued a statement and sent her condolences to the golfer.

“Obviously, this has shaken me,” Uchitel told E! News.

“I’m hoping he gets out of there safely. Knowing Tiger, the entire world watching him in this manner is the last thing he wants. Yes, on the golf course, but not like this.” Uchitel has a daughter, whom she welcomed in 2012.

Elin Nordegren, now 41, and Woods first met in 2001. When they met at a golf tournament, she was working as a nanny for golfer Jesper Parnevik. They fell in love and got married in November 2003. They married the following year in a Barbados resort. The couple had two children together, Charlie, 12, and Sam, 13 years old.

Their relationship famously soured in 2009, when more than a dozen women came forward, alleging sexual relations with Woods. Woods was killed in a single-car accident near their Florida home two days after news of the infidelities broke. He later accepted responsibility for the crash and apologized for his actions.

In 2010, Woods and Nordegren divorced. In the divorce, she reportedly received more than US$100 million (approximately $125 million). Woods struggled to regain form after their split when lucrative sponsors dropped him.

Why Her Season 1 Episode 16 Release Date And Time, Where you can Watch Free