Who Is Paul Walker? What Happened To The Actor And What Cause Of His Death?

Paul Walker was a famous actor who was in a number of movies. Paul Walker is an American actor who is well known. Find out more about his life, who he was, and why he died.

Who Is Paul Walker?

Paul William Walker IV was an American actor. He was born on September 12, 1973, and died on November 30, 2013. People knew him as Brian O’Conner from the Fast & Furious movies.

Walker started his career as a child actor in the 1980s. In the 1990s, he became known for his role in the soap opera The Young and the Restless. In 1999, he was praised for his roles in the teen comedy She’s All That and the comedy-drama Varsity Blues. His role in The Fast and the Furious brought him international fame. 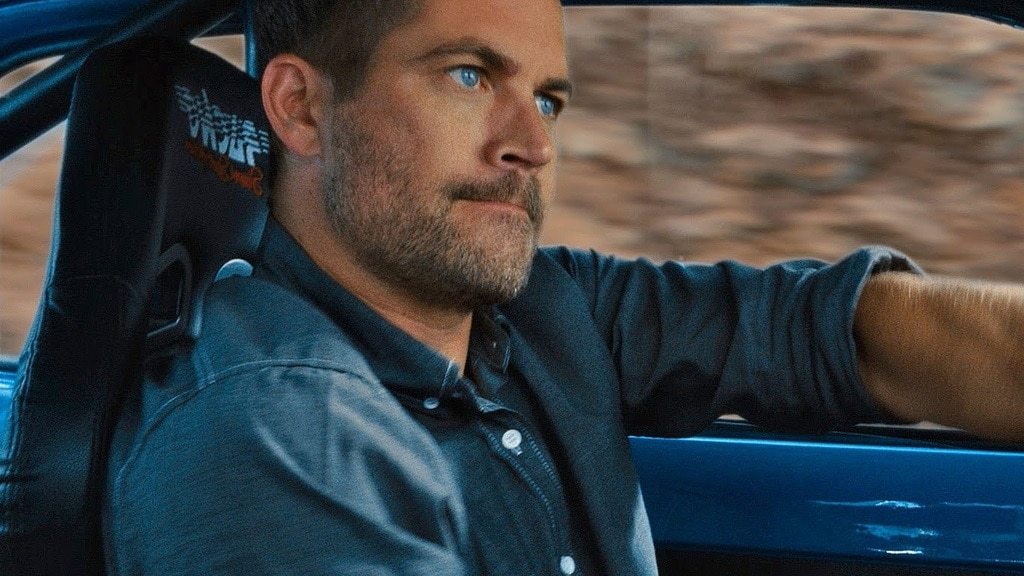 Walker also starred in the 2001 road thriller Joy Ride, which was a box-office hit and made him an action star. After this, he made Into the Blue and Running Scared, which did not do well at the box office. However, he was praised for his performance in the survival drama Eight Below and for his role as Hank Hansen in Flags of Our Fathers. Aside from these, Walker was mostly in low-budget action movies, but he was the star of the popular heist movie Takers.

When Did Paul Walker Die?

On November 30, 2013, Paul Walker died in a car accident. He and his friend Roger Rodas, who is 38 years old, were coming back from a Typhoon Haiyan relief event for Walker’s charity, Reach Out Worldwide.

Rodas was driving his Porsche Carrera GT when he crashed into a concrete lamp post and a tree at high speed. The car caught fire, killing both of them. After looking into what happened, it was found that the car was going 94 mph in a 45 mph zone.

In 2016, a judge threw out the claims that Porsche was to blame for the deaths. The judge said that Rodas died because he and Paul hit each other during the crash, which wouldn’t have been stopped by a crash cage. Judge Gutierrez also said that there was “undisputed evidence” that racing fuel caused Rodas’s death by fire. 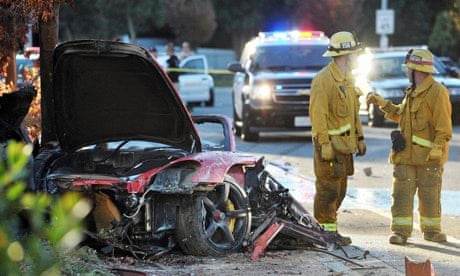 What Was Paul Walker’s Cause Of Death?

Paul died when he was only 40 years old. The Porsche he was in hit a concrete lamp post and a tree at high speed, then caught fire killing him and his friend Roger Rodas, who was driving.

The actor died from the effects of both trauma and burns. He left behind a family and film co-stars who miss him very much. A post-mortem showed that when he died, there were no drugs or alcohol in his body.

He had broken bones all over his body, including in his jaw, arm, ribs, and pelvis.