Who Is Jesse Rutherford? Information About Billie Eilish’s New Boyfriend

Jesse Rutherford, the lead singer of the band The Neighbourhood is in a new relationship with Billie Eilish. Learn about this singer’s life and career in this biography.

Who Is Jesse Rutherford?

Jesse Rutherford was born in Newbury Park, California, on August 21, 1991. He sings, writes songs, and acts. He may be best known as the lead singer of the band The Neighbourhood, but he has also acted in movies and written music for them.

In 2002, he made his first movie appearance in Life or Something Like It. He went on to star in Ted Bundy, Star Trek: Enterprise, and Dickie Roberts: Former Child Star.

He also worked on the music for the movies The Equalizer and The Amazing Spider-Man 2 in 2014. Away from “The Neighborhood” Rutherford’s solo career, which began in 2017, is well-known. Rutherford may have a well-known job, but he stays out of the spotlight and off social media most of the time.

“Truth Hurts, Truth Heals,” a mixtape, was his first project as a solo artist. It came out in 2011. Rutherford’s 17-song album is a mix of hip-hop and R&B influences. In the same year, Rutherford was talking to other local musicians when the idea of starting a new band came up.

The Neighbourhood, a pop group that mixes indie rock, electronica, and hip-hop beats with R&B-influenced vocals, was formed soon after. The band’s first song, “Female Robbery,” came out in 2012. Their next song, “Sweater Weather,” was on their first studio album, “I Love You.”  In June 2013, “Sweater Weather” was a radio hit that went to the top of the Billboard Alternative Songs chart.  Rutherford played at several festivals with The Neighbourhood, including Lollapalooza (2013) and Coachella.

Is Jesse Rutherford Dating Anyone?

Rutherford may keep his personal life private, but that hasn’t stopped the paparazzi from taking pictures of him and spreading rumors that he is dating someone. Billie Eilish, who sings the song “Bad Guy,” was also at Crossroads Kitchen, a vegan restaurant in Los Angeles, in October 2022.

At this point, it’s not clear if they’re dating or not but sources told that they reenacted the famous spaghetti scene from Lady and the Tramp and were making out. 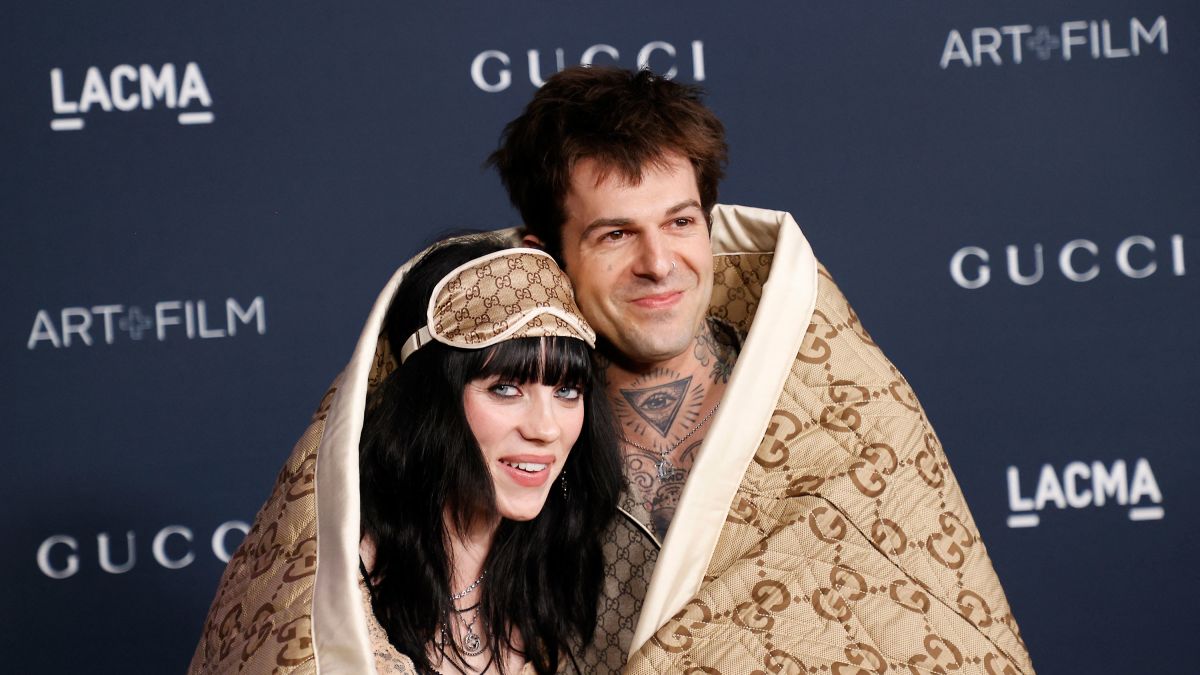 Their date night went on into the next day. They were seen at Halloween Horror Nights at Universal Studios with her brother, Finneas.

Rutherford had an on-and-off relationship with singer Anabel Englund in the past. On Halloween, Eilish and Rutherford made their relationship official on Instagram by including a picture of Rutherford in a round-up of recent photos.

There is also a short video of him in a clown costume.